An Evening with Shackleton 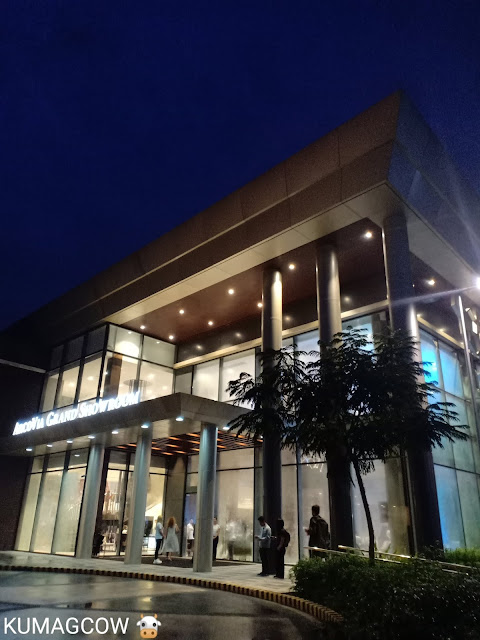 Spent some time at Arcovia City today for a little breather. The hectic schedules and unbelievable deadlines are all a blur but we can fix that. This one's special, the name itself came from a great man who weathered unforgiving weather in the North and South Pole, traversing ice everywhere, then when they almost met danger, Sir Ernest Shackleton chose to weather the elements and save his men, a feat likened to legends until today. 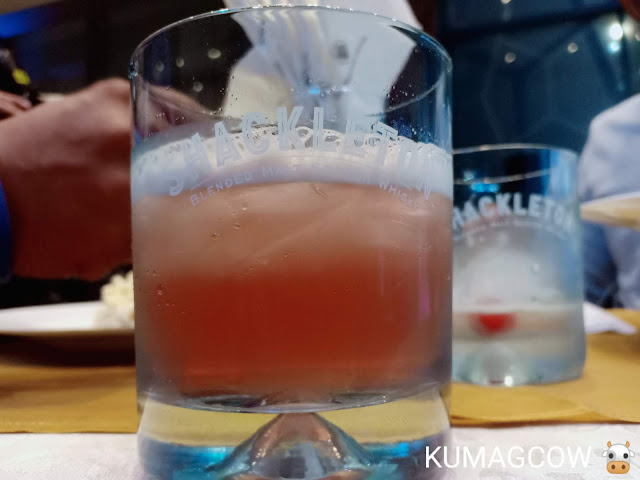 In the expeditions, he took cases of rare Malt Whisky with him and buried it under his camp to thank his crew, but totally forgot about three of them so it got buried there for years. They found it, took it to thaw, and enjoyed it like the crew even if it was kept for that long.

Kendrick Tan says "When we were putting this up, we wanted everyone to have their unique drink and feel how it was during the days they enjoyed the Shackleton Blended Malt Scotch Whisky. Enjoy it with more drinks later and thank you for coming!"

Pia Mercado the brand manager adds "We will take this to road shows in Manila and Cebu. People still talk about him, even our brand team, they asked me to bring a 20 foot truck and 20 foot tent, to bring around the experience of Antarctica in the country. It was a crazy idea, but we're doing it. It was like an expedition too, something not been done before. A place below zero, to see the heart of Sir Earnest. We want for you to experience the same thing, and bring Shackleton along to celebrate with friends, even on a cold rainy night. Let's go to our Antarctica experience later." 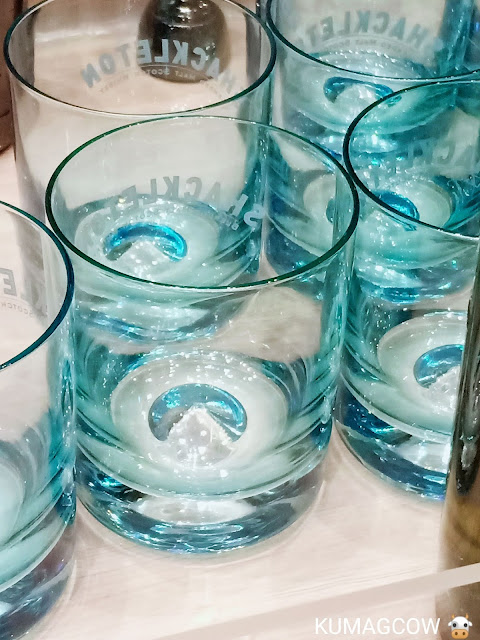 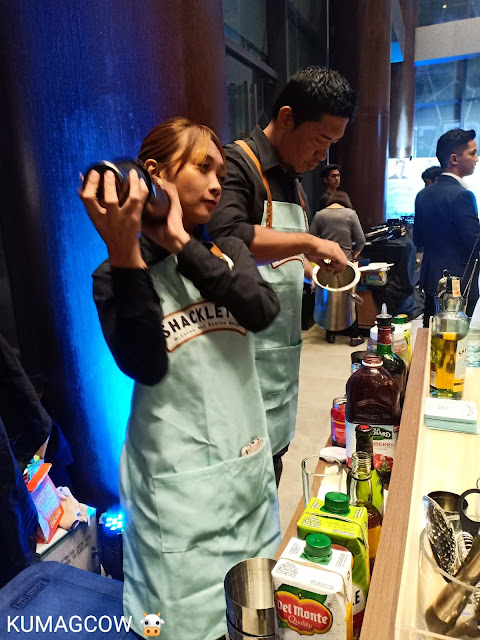 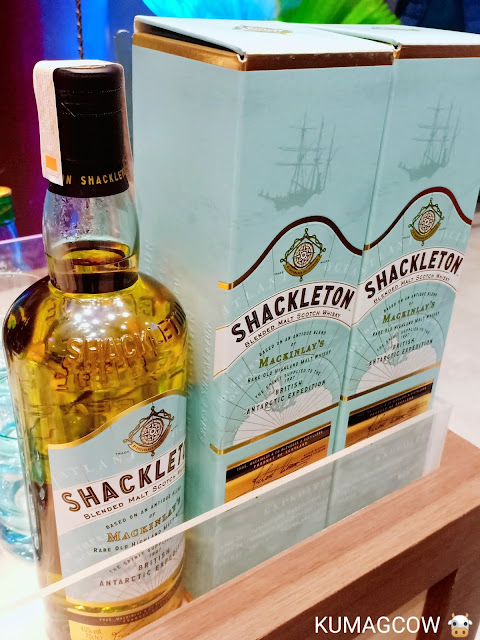 To tell you honestly, I was thinking it could have been very heavy and strong. Tried it over rocks and spinned slowly with a mix but it was all light, I didn't grimace on even gulps. It was smooth, less of that woodsy or tannin taste.

Now the next thing could be, it'll be available in different shop, bars in Manila and I won't be surprised if this would be enjoyed by tropical dwellers such as you and me.

I am watching my non drinking friends have it now while I'm writing, you probably will too if you see it on the bar. Bring that 1907 experience to present Manila and it will be good!