Sue and RK for Cuddle Weather Another festival “Pista ng Pelikulang Pilipino” is going to have some naughty entries courtesy of Project 8 Corner San Joaquin productions and Regal Films. Sue Ramirez and RK Bagatsing will play two lovestruck strangers caught in hustle and bustle red light district of Makati. She is a hustler, he was a previous plumber who had to learn the ropes on how to be to be a gigolo and yes he learned from the best. It’s been rainy, cuddle weather is in season, now even if it’s becoming a fun active thing now, they’ve become closer, close enough that it may actually spark a relationship.

Interesting to be in this scenario, are they capable of going into a real long lasting relationship? Or is that going to be a nono especially in an industry like this? 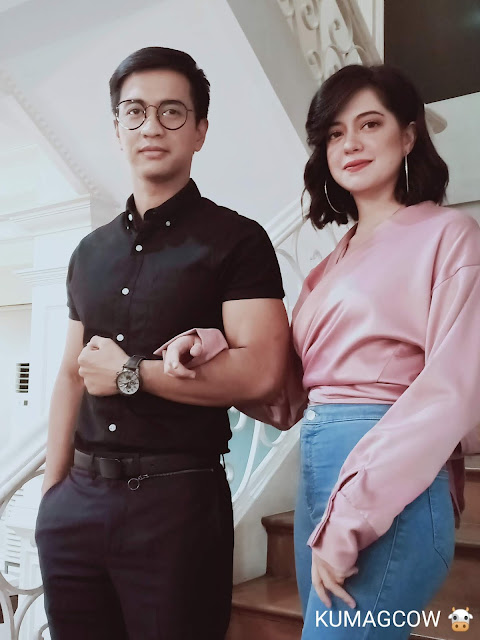 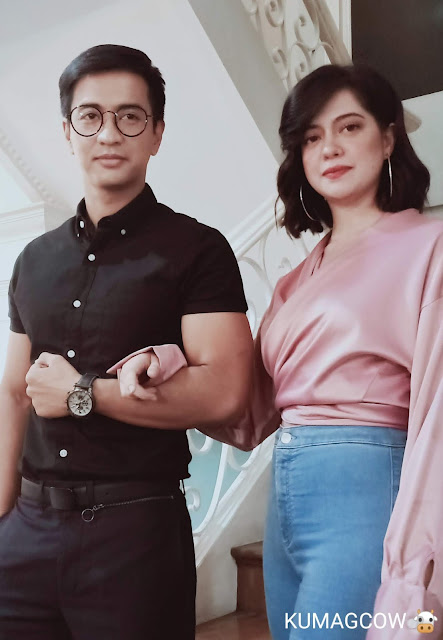 Sue says “I have accepted this when they pitched it because it was a timely topic. It’s not about workers, it’s about regular people. I was laughing reading the script, it’s a step to do roles that I’m afraid of and this is it. Surprisingly it was easy to do sexy scenes, we were put on the spot during the photoshoot and we didn’t feel malice at all, I mean it’s already 2019 and people shouldn’t put too much of a big deal about it. I don’t sexualize my own body, we all have differences and we should open our minds more, not to be overly insensitive. What we want, or what they want, we all have to respect each other’s preferences. Before we started, we did immersion, we had to talk to real people who work in the same industry. We saw their heart, it’s why Adela is like that. Our workshops involved how far we could push our maturity. When we arrived on set, we didn’t have any qualms anymore. We shouldn’t judge people quickly, we can change, if you want it you will have to do it yourself.” 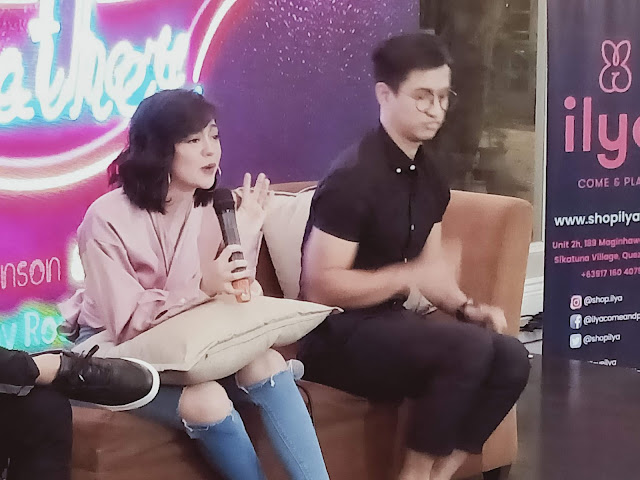 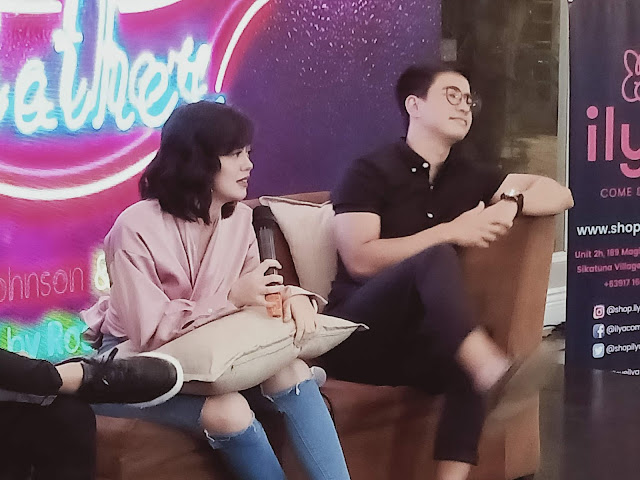 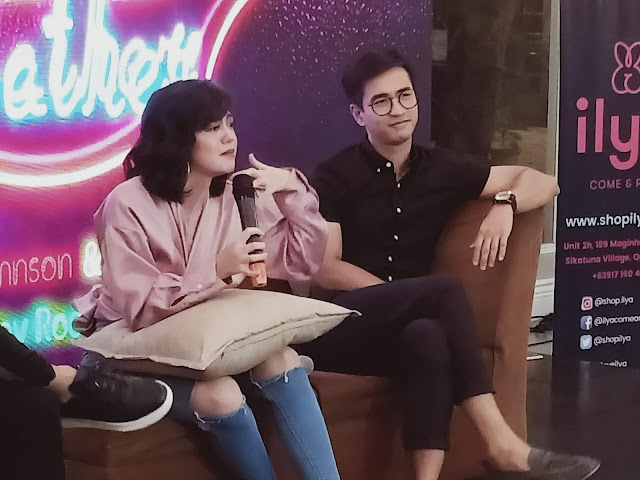 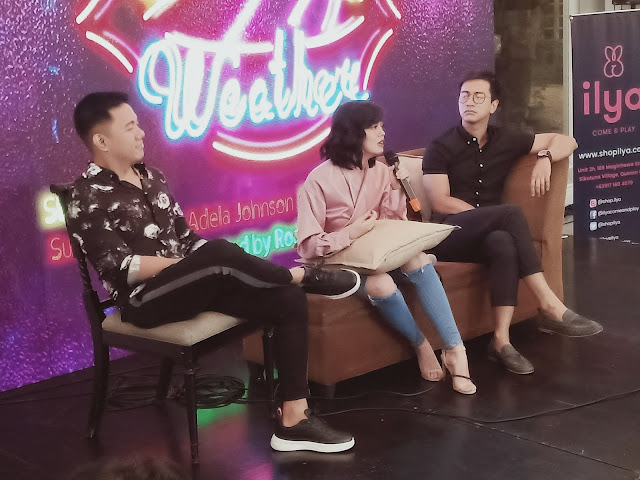 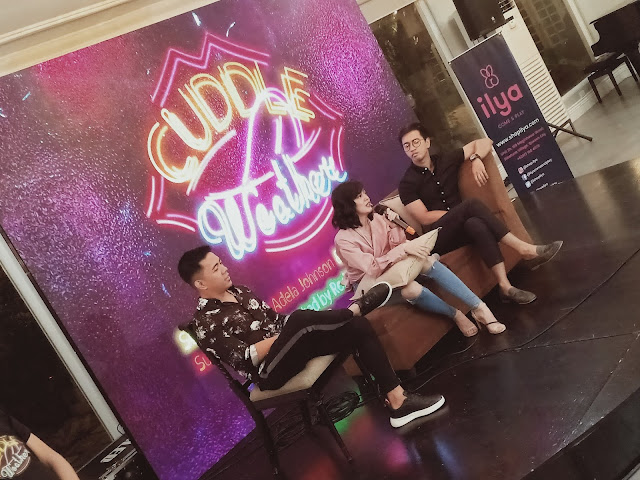 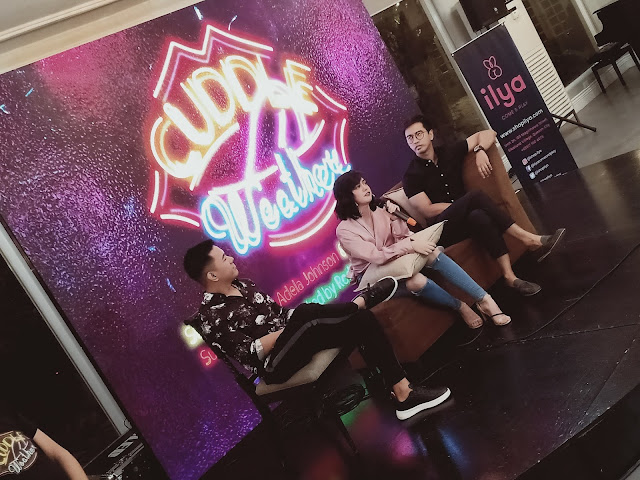 RK adds “The last movie was in 2015, I focused in TV series and didn’t make one for a while, when it was offered they told me about the premise but I was so game even if there were some conflicts in schedules. In the even of photos and videos plus social media, we know there is a lot of material out there. If we have preferences, we have to respect that. I got to talk to an escort and his story is just unbelievable, we had to relate to them as they are very human. I hope people get to know the characters, it has more elements, it is a romantic comedy too.”

Now make sure you watch Cuddle Weather as it hits cinemas this September. If you want to see how Sue and RK become a funny, sexy version of themselves, maybe this is a relief from the usual romcom. Get to know Adela Johnson and Ram, they might be your best bet to learn the ropes of falling in love.