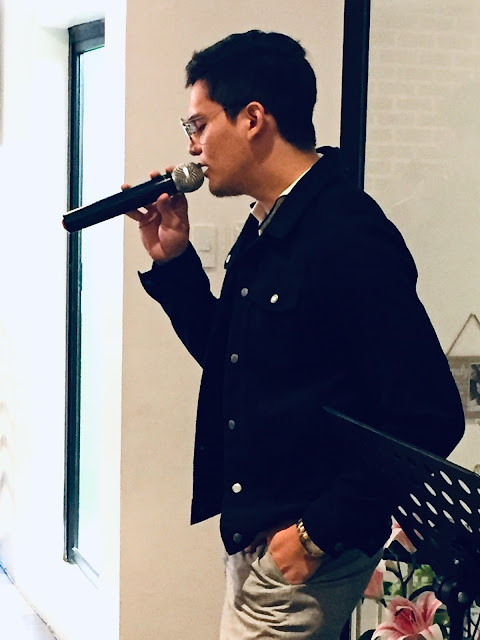 Ruru Madrid, one of GMA’s finest actors has just hinted he’s launching a new music video this 3pm for a single he just released digitally called Nawawala. I’m not surprised because I’ve seen him sing several times when the phenomenal pairing with Gabbi Garcia was still a thing. Now that he’s taking strides on his own, Ruru is taking the leap and making this music career on the road and release his own kind of music. Will the public be as warm for his shot at recording?

Apparently yeah, because as we speak his single is being featured in Spotify’s New Album and Singles plus New Music Friday List. What does he think about this? He performed live for us at Ethan’s Cafe in Morato. 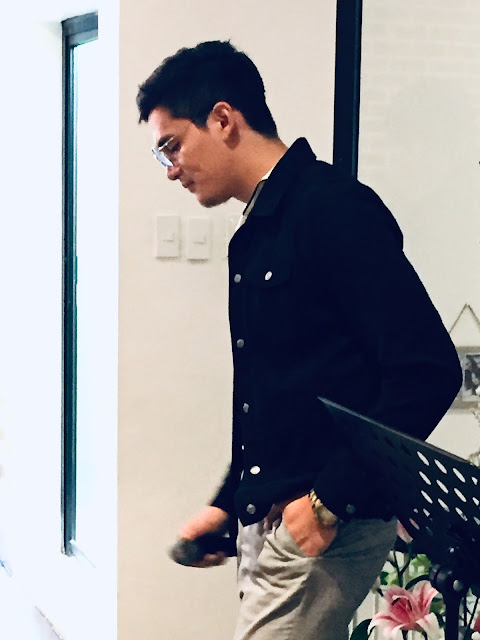 He says “I am a little shy about this (but he did good). I have a lot of things meant with this song coming from real life experiences, maybe not about me, maybe about you. I saw how good the composer made this song, he can do things on the spot. I might have to fix things on composing songs because I have some work from last year, and things are happening differently now. Every New Year I always host the show in Philippine Arena but I still get stage fright. A concert? Maybe, but I’d rather have a chill night in a bar and you never know, maybe someday in a bigger venue. I did songs for Toda but the first time I made a single was with GMA music when we did Let The Love Begin plus the one with other GMA artists, this is my comeback. Locally I love Hale, Parokya, Rivermaya, EHeads, December Avenue, Ben&Ben, maybe that’s why I like this style too. When I watch stuff, I don’t specifically look for a peg, I like a lot of bands. Autotunes are for more modern stuff, I can do rock ballads, I even recorded this in 20 minutes. The song only needs emotions, not necessarily love, we all go through that, I just had so much memories to pick out words from, it just came out naturally. When we shot the music video, I was just crying already, I am happy in what’s happening because this is a dream come true for me. When it comes to romance, or work, I am passionate about it. I hope soon, I’ll have an advocacy too that would become something like that. I hope a lot of people get to listen to it.”

So there you go folks! Now is your chance to take a look at Ruru Madrid in a different light. Go play for it on Spotify, download it on digital stores worldwide. He’s a happy chap, but let his music set your mood to recover from love lost.