RomCom and More with Melizza Jimenez 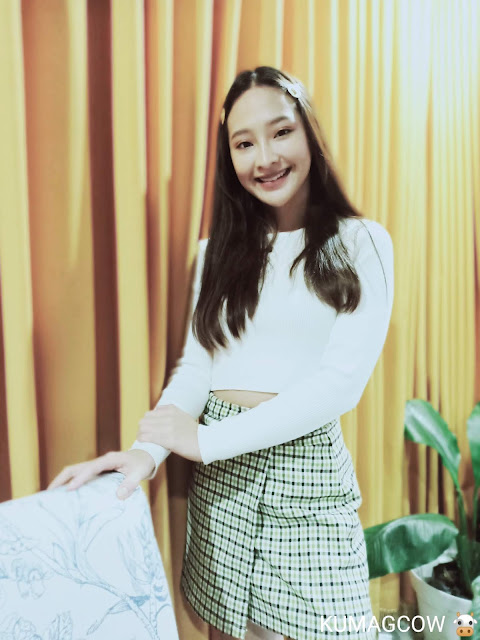 Having good looks can only take you so far in the showbiz industry. It takes a lot of work, skill and talent to be able to get to where the biggest stars actually are. We got a chance to talk to Melizza Jimenez who’s a budding actress and is part of the current Star Magic Batch 2019. She’s very confident, and proudly says she can sing, act and dance. She’s been in several shows already prior to landing a spot in Star Magic and is currently doing much of her work in music.


Yes, she’s also a composer and has made much of her work concentrated on the type of songs millennials would appreciate. We heard her single and it was reminiscent of an Electo/Pop genre, a little dark too but danceable. If you closed your eyes and listened to it, you would liken it to Billy Eilish or artists of that nature. She’s very bubbly, albeit considers herself as an introvert especially when she was younger. She also quips her sister Maika Rivera of GirlTrends probably got the showbiz bug earlier because she was more outgoing than her. 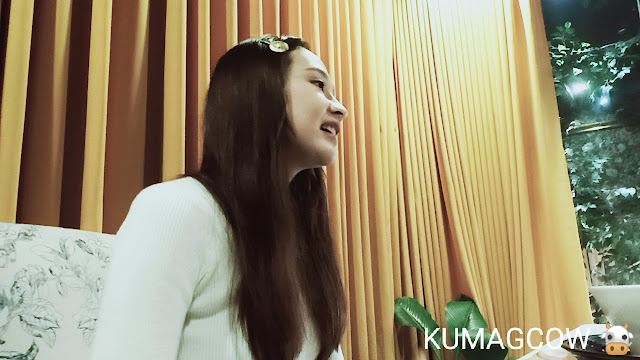 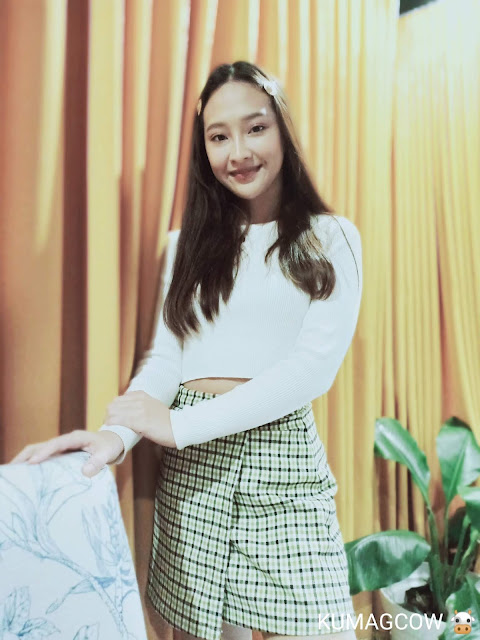 She’s also appeared in several movies like Barcelona as the younger sister of Kathryn. She’s also in MMK, Wansapanataym and hit show Ang Probinsyano. She aspires to do more romcom projects as she is fond of making audiences feel a little romance, and swears she could do loveteams if it was required. Melizzza takes everything with a grain of salt and is glad she’s going headway in her career. She’s ready for more challenges, to see what is ahead of her. Here’s our interview with her over lunch the other week.

Congratulations Melizza! I hope you get your biggest breaks now that you are a part of the Star Magic Family!