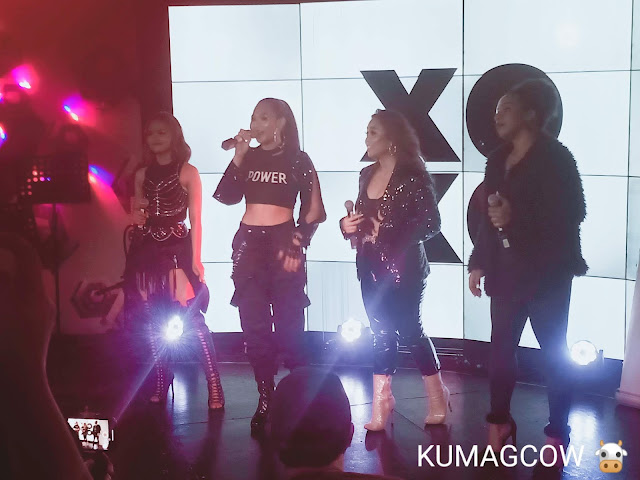 There were several teasers that came out in the GMA Artist Center instagram account about XOXO, blurred photos with women behind them which denotes something big is about to happen. We just met with them today at Trinoma and apparently, XOXO is an all female group composed of Riel, Dani, Lyra and Mel. What’s common is that they all came from the recent reality singing competition “The Clash” on GMA where they completely got their roster of singers filled after some left for other stables.

They currently have a great career individually and guesting on Studio 7 every week, why did they have to get together as XOXO? They probably want something different on the table, because they are packaging them on their differences as Riel will be The Diva, Dani will be “Fierce and Sexy”, Lyra will be “The Tough Girl” and Mel will be “The Sweet Girl”.

They will be releasing a single soon on GMA this August 24 on Studio 7 of course! This rebranding looks so good, I could almost see how they’ll be performing in other countries too. That’s gonna happen I’m sure. Follow them all now on @xoxo_gma and their individual accounts @xoxo_gma_riel, @xoxo_gma_mel, @xoxo_gma_lyra, @xoxo_gma_dani on all social channels. Hugs and kisses! 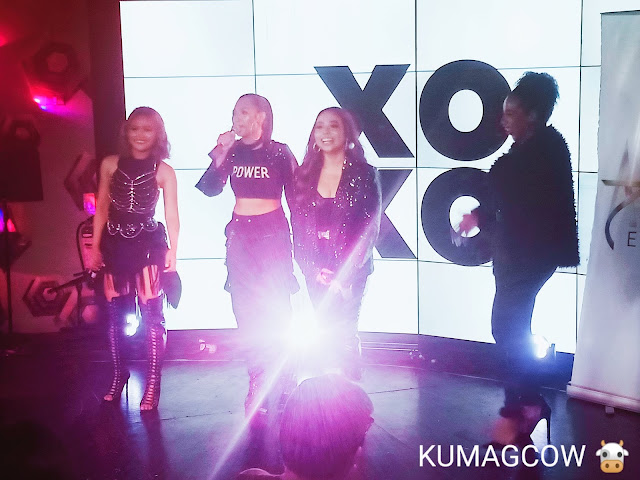