Ready Your Hearts for Himig Handog 2019 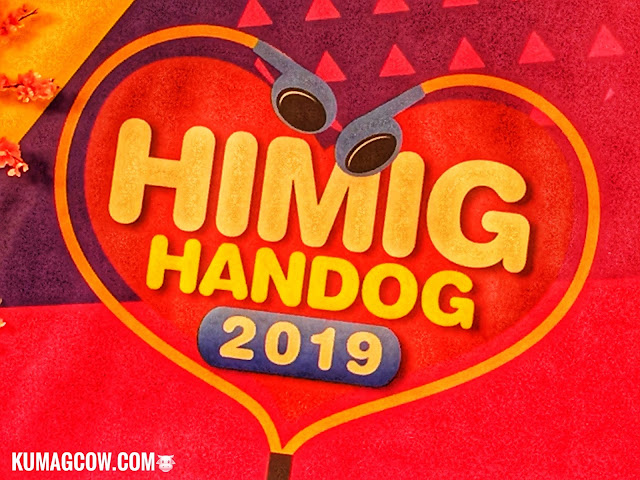 What’s up this year? Pretty good stuff. Some returnees, some new ones and among 4,000 entries, they’ve trimmed it down to 12 finalists.

I am excited about Daniel Padilla, he’s going to be collaborating in an entry with Moira in Dan Martel Tanedo’s “Mabagal”. Janella Salvador will do “Nung Tayo Pa” which was written by Rex Torremoro and Elmar Bolaño. Alekzandra Quitalig will do her own work “Alaala” while Eamarie Gilayo will do “Ikaw at Linggo”. Vanya Castor will interpret “Paano Ba” composed by Richanne Jacinto. “Isa Pang Ikaw” composed by Joseph Ponce will be sung by Justin Vasquez. Tj Monterde will be singing “Panandalian” composed by Jerome Arcangel and Cee Jay Del Rosario. Alex Gonzaga will be singing “Please Lang” composed by Michael Aplacador. Joan Da will sing “Sasabihin Ko” composed by LJ Manzano , Davey Langit will do “Simula ng Dulo” which he co wrote with composer Therese Villarante. Ferdinand Aragon’s “Ingat” will be interpreted by I Belong To The Zoo, Janine Berdin will sing “Sayong Mundo” composed by Noah Zuniga.

Hearing the stories behind the songs was just so awesome especially since most of them did this after real life occurrences, plus their very own relationships, as some of them are real life boyfriends/girlfriends. 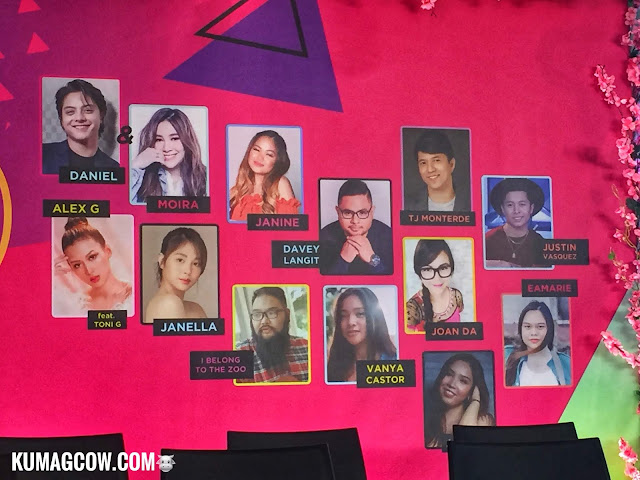