Andrea Brillantes and Khalil Ramos for The Ghosting 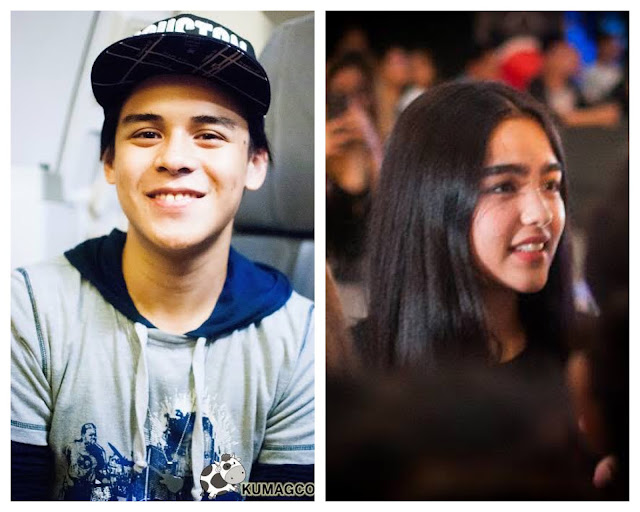 It looks like Reality Entertainment is giving us another reason to be afraid and wonder as they bring us this mystery-horror film called The Ghosting. It stars budding superstars Andrea Brillantes and Khalil Ramos.

The movie is set in an asylum and Andrea had to spend some time there. Pretty rough as you may understand but they had to do this for immersion’s sake. Khalil has definitely gone strides in making his mark as a quality actor after doing several indie films. You can say this is a little bit of everything, liken to the sudden disappearance of Grace Elizaga with the Solante urban legend. Khalil’s character Ken will to save her before it’s too late. Will they be able to do this without getting in danger? I doubt!

The Ghosting will be shown in cinemas on August 28, 2019. This is Directed by Joey de Guzman for Reality Entertainment.