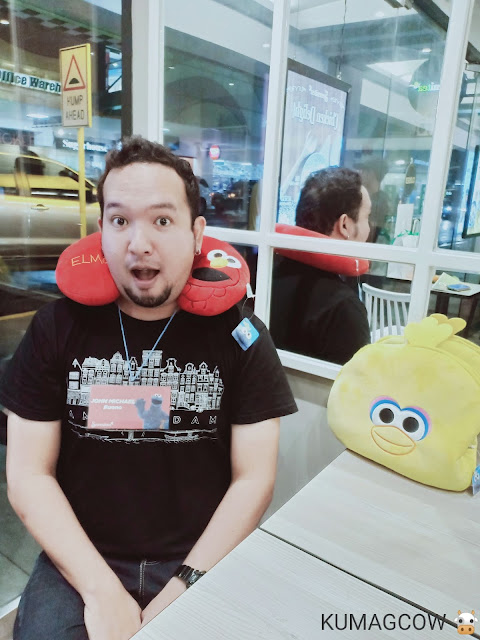 Serenitea has been a hit in my books. With their Brown Sugar Taho becoming a staple every visit, I’ve also convinced my whole family to love it too. Not that they needed convincing but pretty much, you can expect we’re going back. Their other milkteas and fruit tea blends are also best sellers, but the brand has since launched several food items to go with your drink. They’ve done a remarkable job and take pride in these Taiwan inspired snacks. Though just recently, they have launched the Jumbo Snacks size of the Pepper Corn, Wings, Pepper Tofu, Thai Tofu, Fries and Dip and Chicken Chops. It’s basically double the size but you get it cheaper versus ordering two of the regular sizes ones. Isn’t that neat? 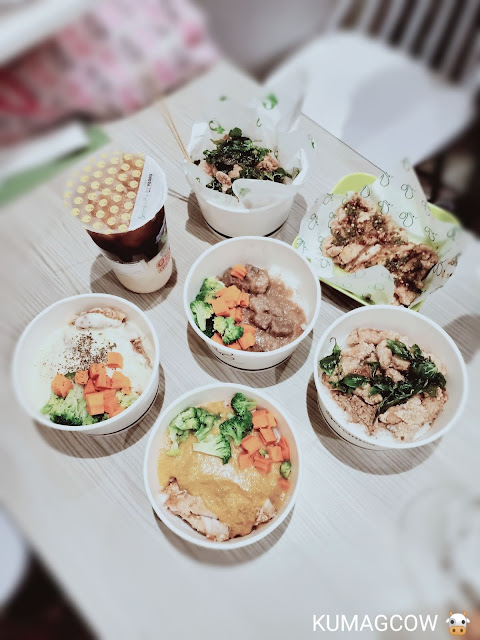 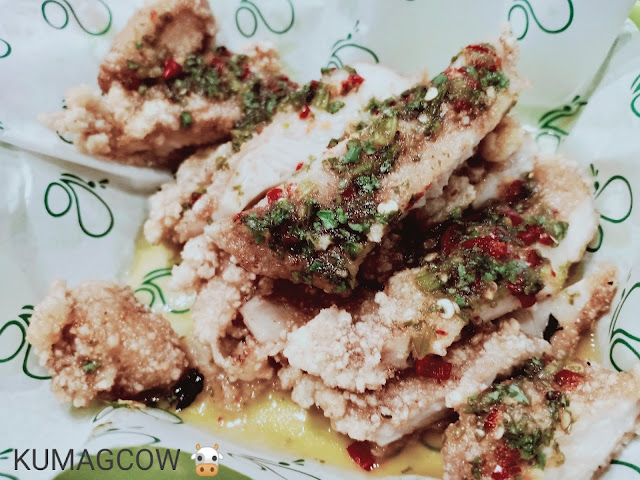 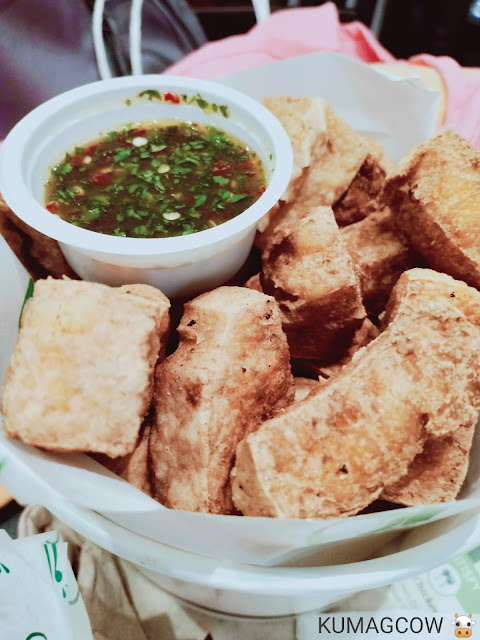 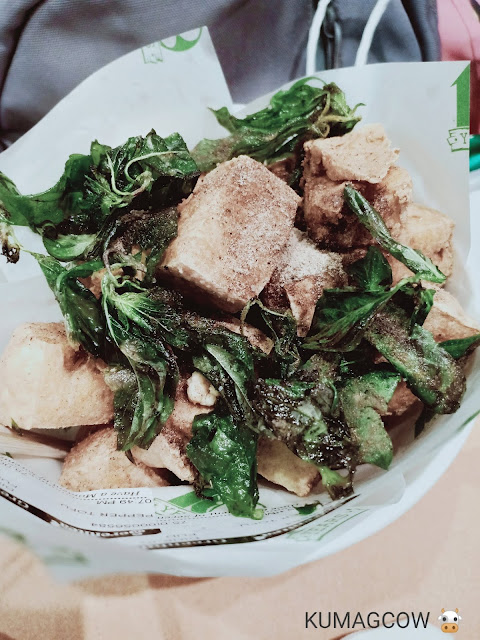 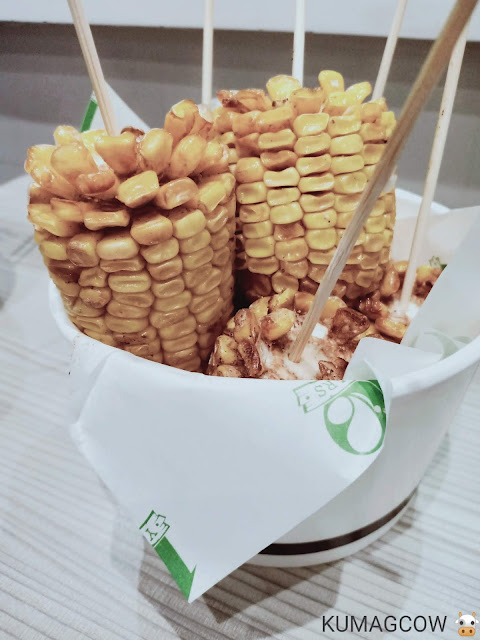 Plus a new activity is popping up on several Serenitea stores. It’s called SERENITEA TRIBIA NIGHTS which will happen in selected Mega Manila branches. If you’re a couple, or going with barkadas, just get about 5 people in your team to join. Just pay 300 bucks and you’ll get 300 GC consumable for the night, a Serenitea x Sesame Street Giveaway and Serenitea merch. We tried it out for fun and winning was just in our dna hahaha! 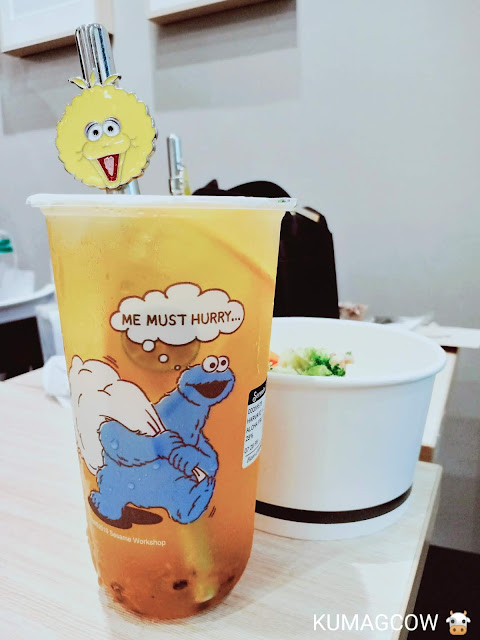 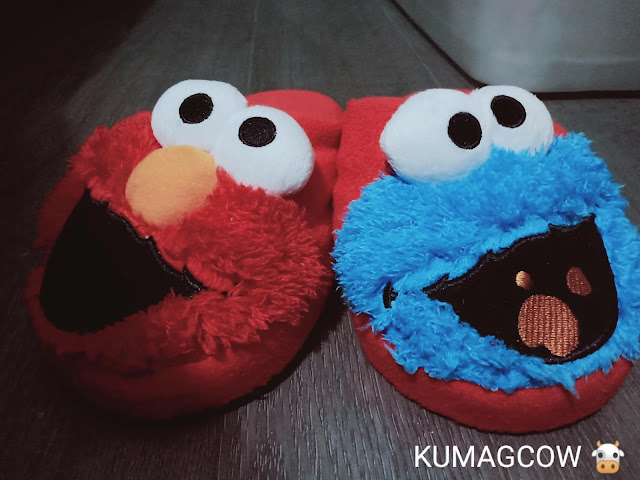 If you win like we did, you get to take home Serenitea merchandise, 300 Serenitea GC’s with no expiry and legit Sesame Street Merchandise. It’s like really paying for your usual bill, but enjoying the game and the chance to win fun Sesame Street items! Just look at my awesome bedroom slippers! 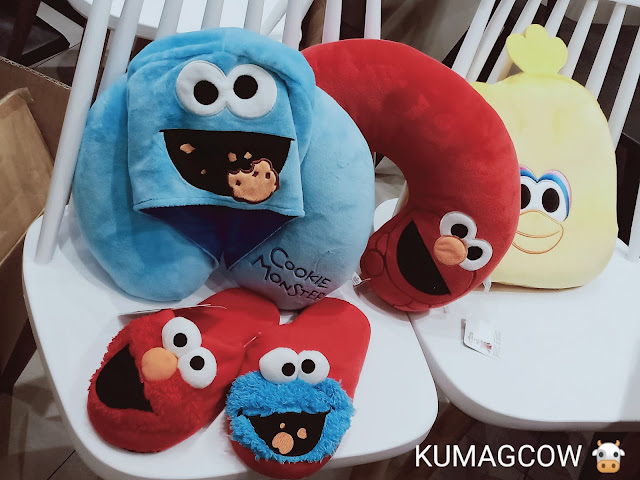 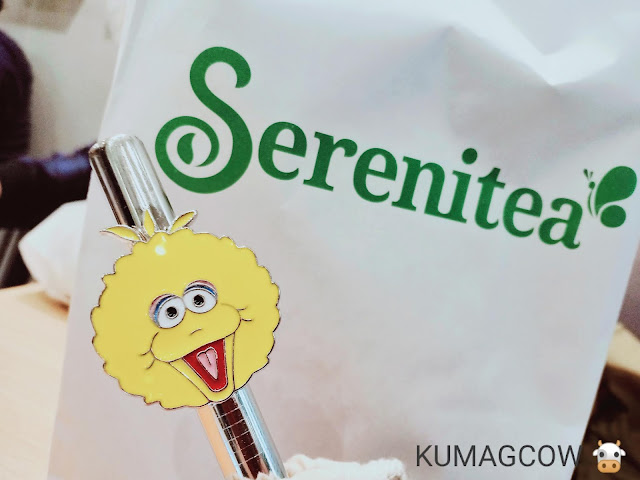 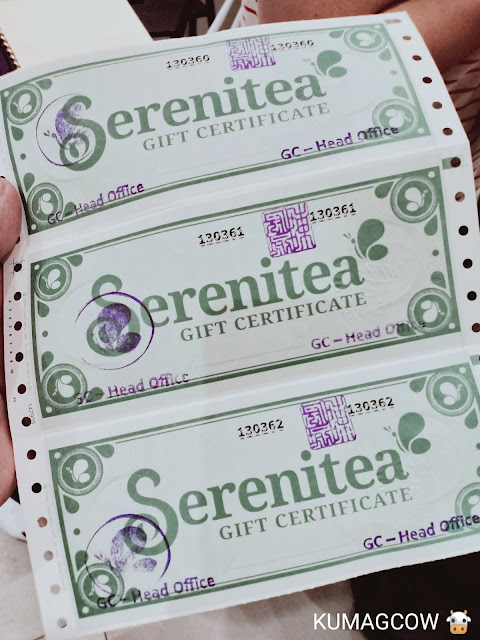 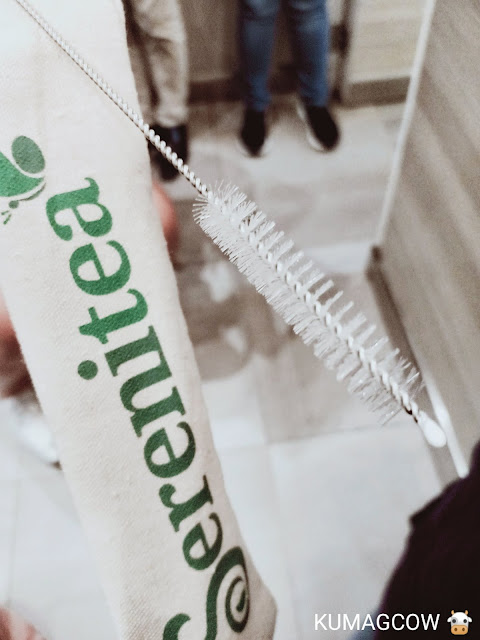 This will happen in Serenitea branches in UP Town Center on August 22, Robinsons Gamma on August 29, Resorts World on September 5, Banawe on September 12, San Juan on September 19, Congressional on September 26, Exchange Regency on October 3, Greenfield on October 10 and Festival Mall on October 17. Make sure you register your team early (2 weeks) on branches mentioned because this will be an awesome way to have fun with friends, and your family! I think I’ll join the one in Banawe which is kinda near me. You should brush up on General Info, Hollywood Movies, Tech, Fashion, Local Showbiz, Music, Pop Culture, Food and your School Subjects. I mean, who doesn’t wanna have Big Bird, or Elmo, or Cookie Monster. I love it!