Firestarters "1st ko si 3rd" to be Shown on Netflix

I loved this movie when it was shown on theaters, but I'm so glad of recent news that it's also going to be shown in a global platform like Netflix. It's got an international title called "Third Is My First" which for me is quite phenomenal as this was shown back in 2014. 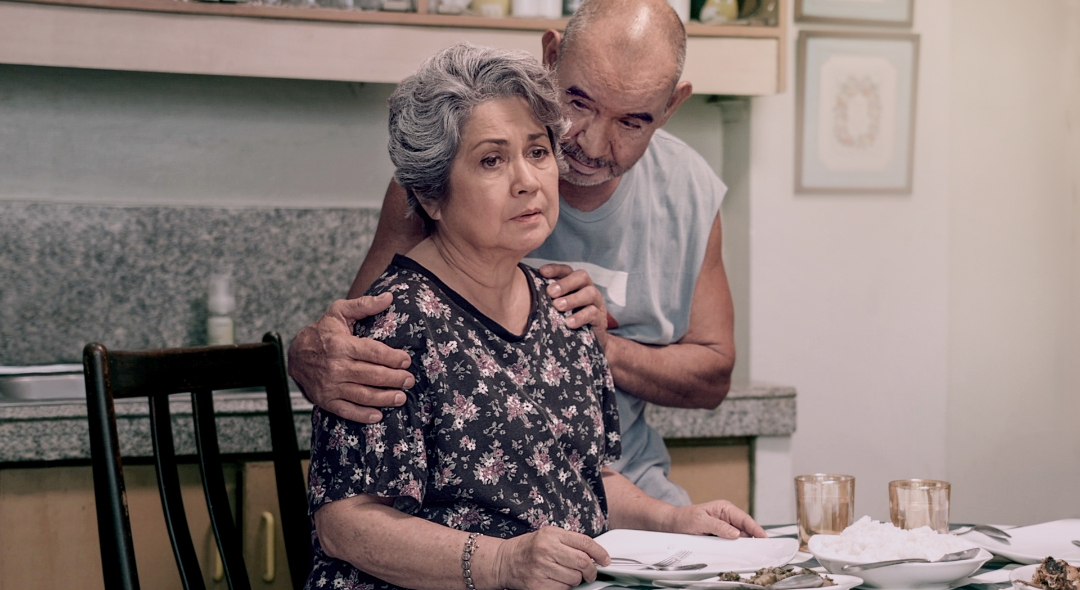 This was directed by Real Florido (under Firestarters) and has earned a Gawad Urian Award nomination for the legendary Nova Villa, I would have wanted her to win that one. It got Dante Rivero the Best Actor Award during Cinemalaya and did quite good in other award entities internationally. This also stars former Senator Freddie Webb, Ken Chan, Dante Rivero, RJ Agustin and Denise Barbacena.
Getting nods from the Hawaii International Film Festival, London Film Festival, Canada International Film Festival and Jersey City TV & Film Festival makes this worthy of your binge watching on Netflix starting October 15th.
Check out the trailer here:


Trivia: The iconic coffee shop in one of the scenes closed down. I used to have coffee and cookies there. Kinda sad. But this will definitely bring back a lot of memories.
Now it's your turn to watch it on Netflix!