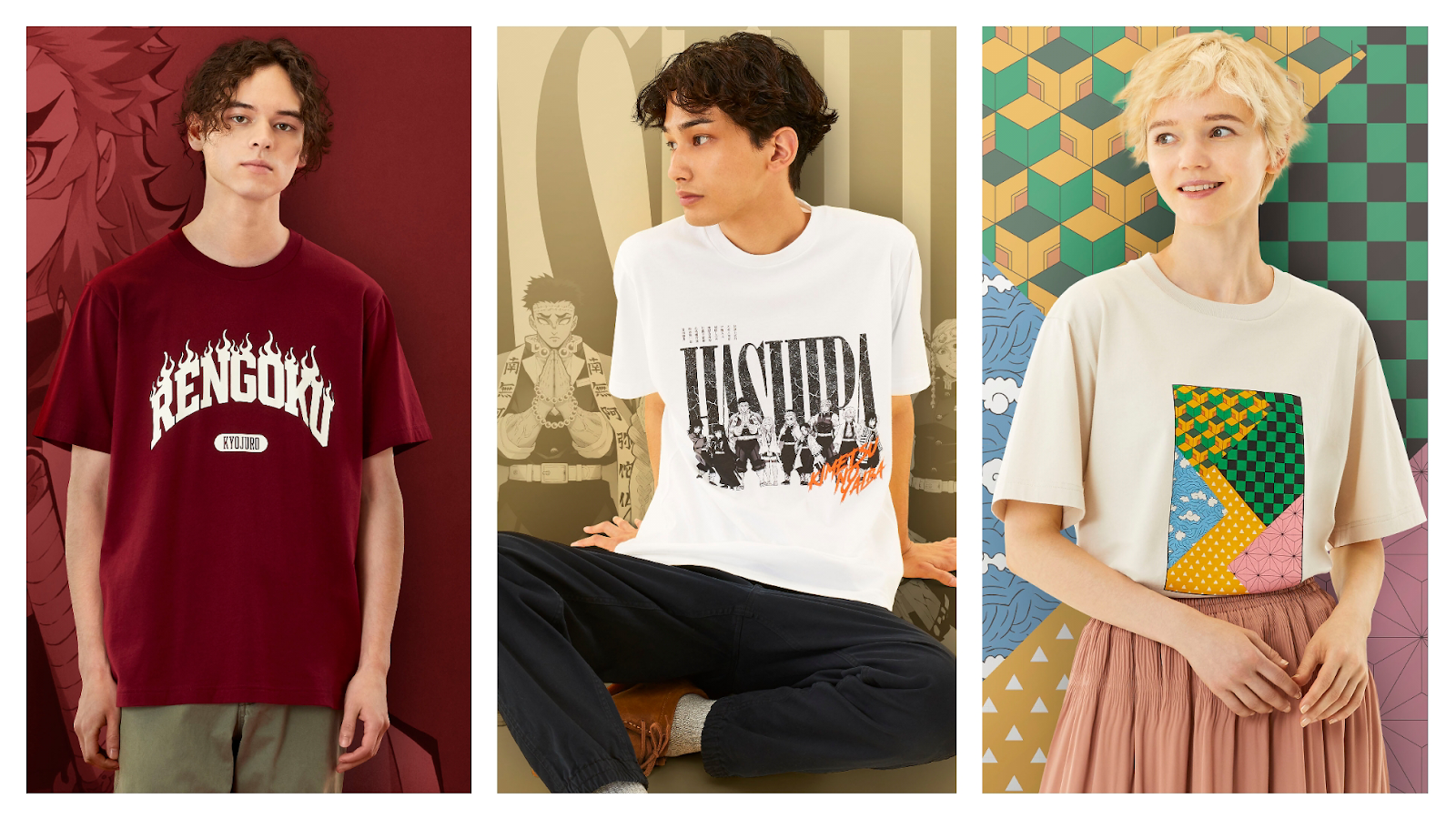 I have finished watching the Demon Slayer: Kimetsu no Yaiba anime series on YouTube a couple months ago. It was part of my huge quarantine library, and I enjoyed it a lot.
If you're not a fan of it yet, you should check it out. I thought it was going to be a run of the mill anime series but no, they draw pretty good and they storyline combine skill, magic, monsters and several slayers. It also talks about family and how one good man wanted the best for his little sister who turned into a demon after getting his family attacked and slain. Take it with a grain of salt as this story may be just better for teens, adults too. If you love the series, the iconic characters are personified in UT Shirts. This is the second of two installments they did for the series and I love the three nice looking shirts with the huge prints. If you are more of a minimalist, get the other three that looks very Japanice.
This would be so good for the new Demon Slayer: Kimetsu no Yaiba Movie: Mugen Train, which will be released in Japan come October 16. You will love the one with Tanjiro Kamada, his traveling companion Zenitsu Agatsuma and Giyu Tomioka, a prominent Hashira. It also costs Php590 each and is available on all Uniqlo branches and the Uniqlo app.
Go check them out now!