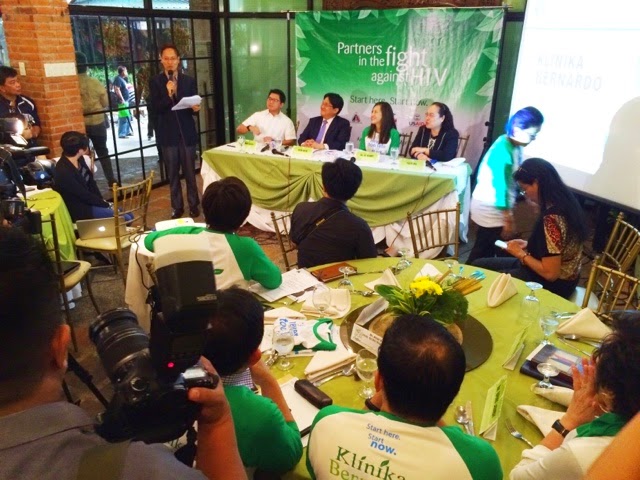 It's alarming, it's not a joke and it's time we put it to stop. I've joined several causes for HIV and it's good that there is an effort at least, but still the rate of increase is something to worry about. Unfortunately, Quezon City has the highest registered number of cases, and in the Philippines 77% of the total new cases come from NCR. It has increased up to 25 percent and estimates say that in 2015 we might get to 45,000 no joke. I am distraught at the numbers, but more importantly depressed at what could happen, the person beside you might be a carrier and we don't even know it. 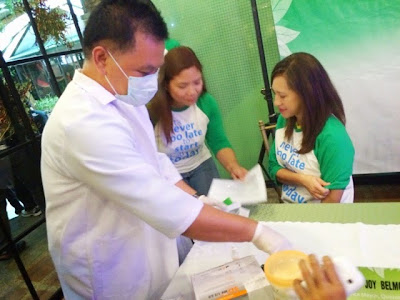 Danton Remoto says "Mind you, we've got 1.5 Million people already who died from for AIDS/HIV cases and since I'm from "laglag" now and not from "ladlad", I'm helping the Quezon City government with efforts to address these issues." 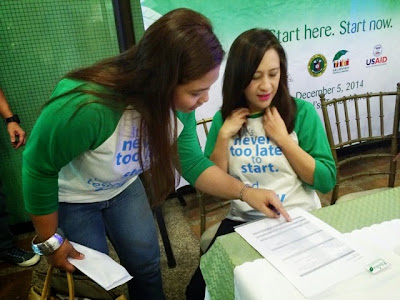 "The state of HIV in the Philippines has rapidly changed in the last 5 years, and it's growing. The number of HIV infections is now 1 new case every 1 hour and 15 minutes, which is about 17 cases per day. There is now 21,000 diagnosed since then. Sexual contact is still the number 1 way of getting it and sharing needles is next. Filipino males are the highest, it also stems from unprotected sex. What's alarming is 15-24 years old comprise 30 percent of this number. We might have less smoking, drugs and vices but have increased sexual adventurism. Thank you to USAID for their invaluable assistance to this effort. We hope all government units follow suit." says Assistant Secretary Pauline Urial of DOH. 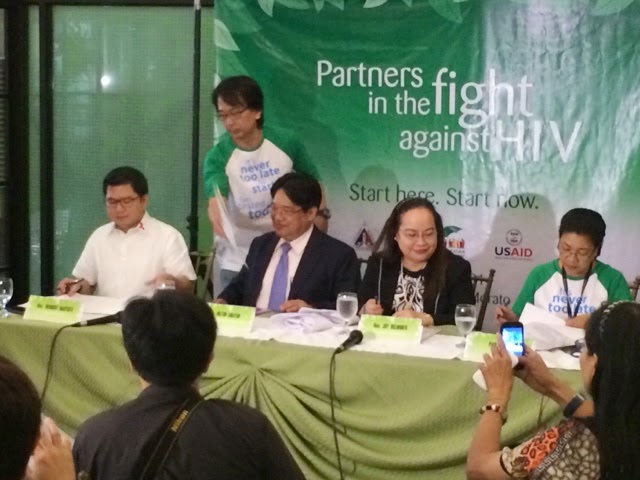 Senior Public Advisor in USAID Dr. Milton Amayun adds "In the Philippines when we talk about HIV we often think of bad news, but really the threat is real. Out of the total number of HIV cases, 93 percent is male. This requires focus, and would you believe there is 812% growth since 2008. We congratulate the QC Government for we encourage everyone, just like Vice Mayor Joy Belmonte here to get tested. The US Government is supporting the Philippine government efforts, and piloting things like this one in Quezon City is impressive. I hope others follow suit. We are very please to partner with them in fighting AIDS/HIV with the objective to have 0% increase, 0 discrimination and reaching out to more people in need." 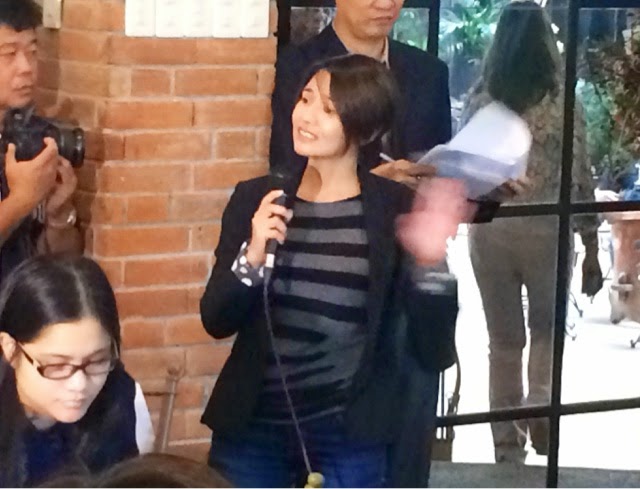 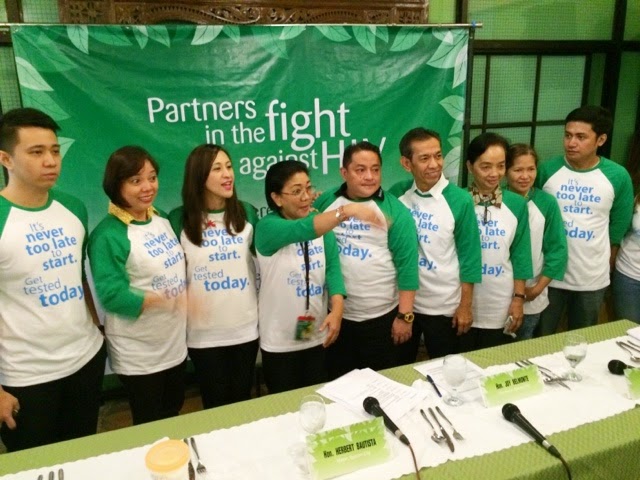 Vice Mayor Joy Belmonte says "The first step in making a solution in this problem is accepting that there is a problem. We proactively partner in Government and NGO's to set up places like Klinika Bernardo and ensure the health services are given to them. The change will make it conducive to people and we will make additional clinics in other parts of Quezon City. This is part of our continued support to the youth so they have somewhere to seek advice from, especially health concerns. We are progressive, we are going to move forward and will also put up a specialized one for women at the Quezon City General Hospital. We have a gender sensitive anti discrimination ordinance that includes the LGBT sector, they now have equal rights in services. To know is to live, we recognize it is our responsibility to address this issue." 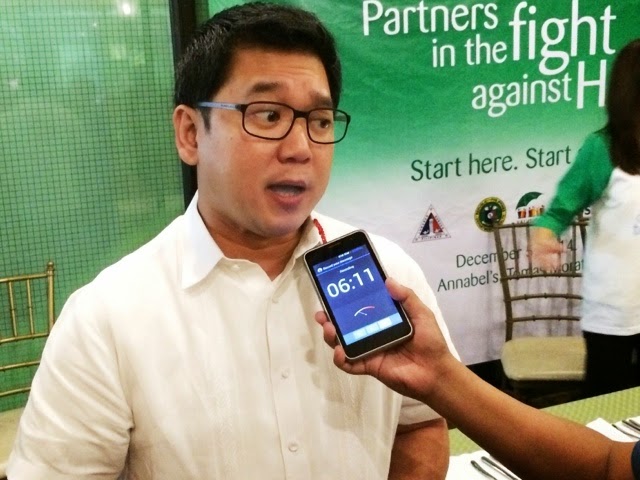 Mayor Herbert Bautista proudly says "The officers of our health department are professional career officers. They are the ones who are really running the government. To be able to continue programs and implement policies, our thrust is heavily relied by bureaucracy. We come up with the policies and have a progressive council that knows that this issue should be dealt with. We do not condone, but we accept facts and reality. Klinika Bernardo is only a small investment and we hope it gets done in other cities especially in highly urbanized ones. The impact of this is very strong, we thank USAID when they first presented it to me. It was impressive, the purpose is to make the HIV council to monitor on a regular basis. We are very fortunate to be lower than some ASEAN countries but we do know this contribution is important and we will annually do this in our programs without compromising their privacy. We will also launch more communications plans, and perhaps build homes or shelters for people with HIV too. USAID has been our partner in TB and other diseases and I hope we continue to do this with Department of Health and our Vice Mayor for this, and the other issues that have been addressed with that. We just have to let them know that there's government presence, a government that will take care of them too."

Klinika Bernardo is the first male sexual and reproductive facility in the country. The sooner you get tested, the sooner you can get treatment. This is why Klinika Bernardo had a facelift, it is now conducive to go back for testing and counseling. Their clinic is just behind Ramon Magsaysay High School in Cubao, Quezon City. It's easy to see and spot, just look for the leaf symbols on the street and on the building!