Have you ever felt the world went against you and you just want to vent out? Language barriers, difference in culture, manners, there are lots of things people disagree on things.  We went to Max's in Quezon City to interview hunky Derek Ramsay who plays the role of Julian Parker and Jennylyn Mercado who plays Tere Madlansacay. 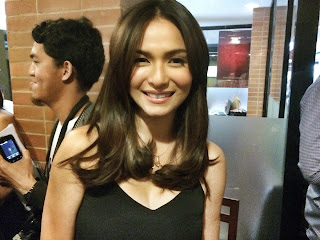 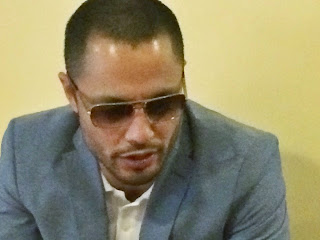 Julian is a troubled man. He has a half pinay ex girlfriend named Megan who went home to the Philippines and he wanted to take the chance and tell her in full Filipino what he feels. He's very angry. So before he traveled to Manila, he sought the help of a Filipino tutor which in this case was the feisty looking Tere Madlansancay. Tere is an accomplished online English tutor, she named several celebrities who learned from her - name dropped to be on her belt. Her new student Julian is good looking, crushed fr her past relationship and is nursing a broken heart. Tere is very single, and when she tries to help the good looking guy, will sparks fly? That remains to be the question. 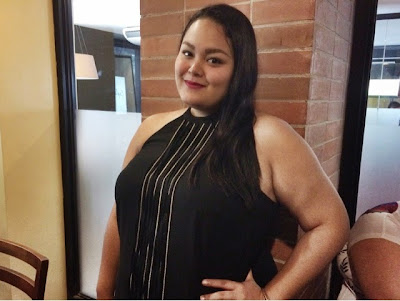 Kai Cortez plays the role of Mallows who is Tere's best friend. She's probably sleeping with all the guys in the movie but she is the best friend that would want to help her find that one true love. Isabel Frial plays "Kaykay" who is Mallows' daughter in the movie. She almost spilled the beans on the status of Derek and Jennylyn's relationship during the conference but decided to say they're just "naglalambingan" (showing affection). The director Dan villegas says "It's fun to actually do Romantic Comedies because it's a good feeling to be in-love. That feeling is insurmountable." 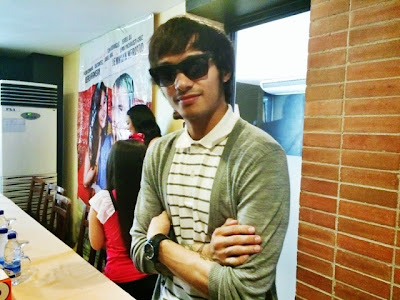 Good looking Kean Cipriano plays a douche bag from hell that you'll probably see more of in motel scenes, in restaurants, shopping for shoes, clothes which will all be unfortunately paid for by Tere. He told us he wanted to be a bigger character than what was in the role and the Director gave him the freedom to be close with the persona of Johnny Bravo. Funny, but you are going to be annoyed with his character. He says when you get to enjoy the trailer, keep in mind that they only made that after finishing half of the shoot. So imagine how funny the rest of the movie is because there are several characters you haven't seen yet. 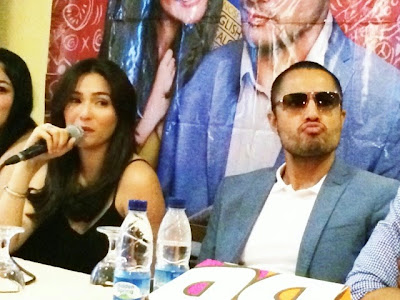 Derek says Jennelyn should "never close her doors" whilst Jen says "With the things I've learned in the past, you should apply that today but remember, the right time will come where you will meet then person you'll spend your life with, in God's time. 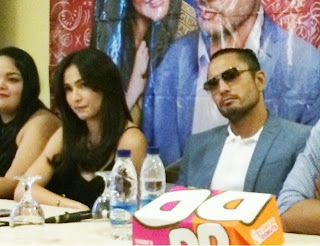 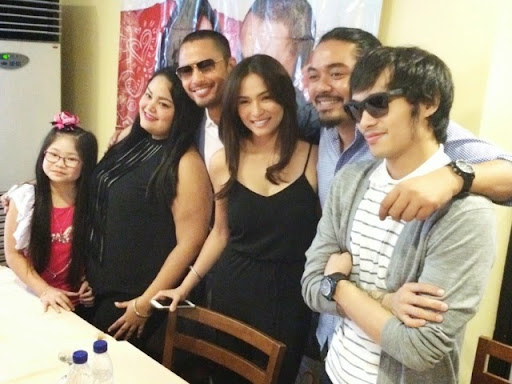 This is the only romantic comedy film to be shown in the Metro Manila Film Festival this December but the cast says, this is something light, something fun to watch during the season. They hope their fans would find time to watch when the film comes out Christmas day. I'll watch it, you should too!