My "Chicago" the Musical Moments with Smart Infinity 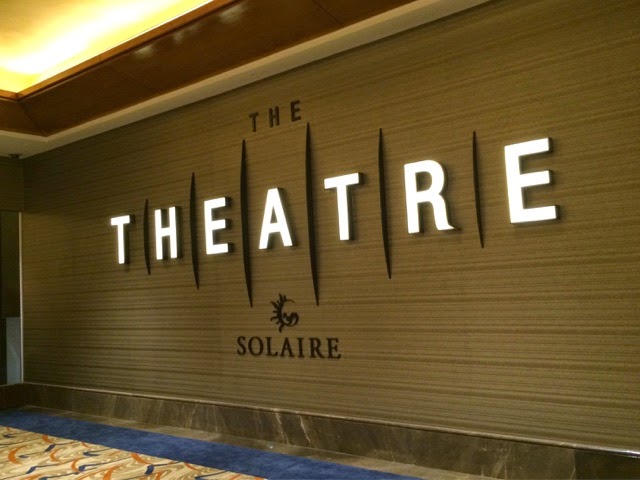 We went all the way to Solaire a few days ago to attend the first few days of one of the worlds greatest musicals "CHICAGO" hosted by equally great premium mobile services of Smart Communications called Smart Infinity. Members didn't just get discounts but perks to actually get tickets way before the public could get one. They do this to most of the musicals they've brought here from around the world. It was a dream for me though because I fell in love with the story when the movie came out. 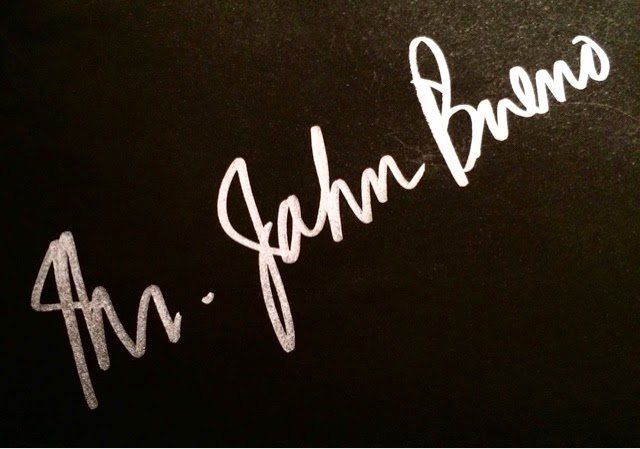 I super duper love the way they do it with Smart Infinity because their approach is very personal. I felt the sincerity, and they were there (literally on the venue and in character) to always make you feel special. Mind you, this is the only one I've experienced but they've got a lot of other things in the pipeline. There were a bunch of shows I think that they will be doing on 2015 which was awesome to know they'll be sternly supporting as part of their services. 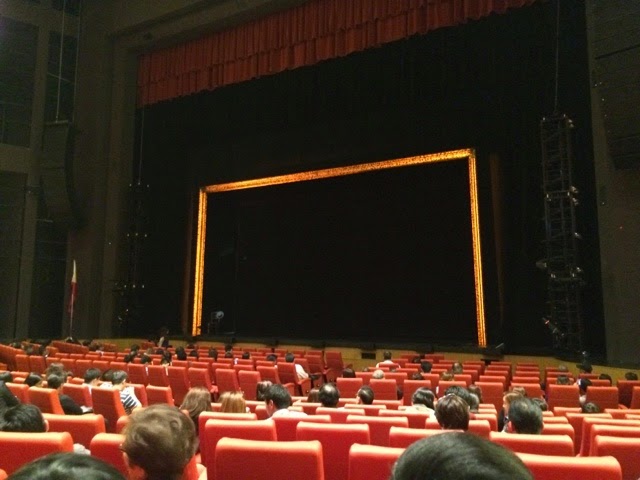 The production here was awesome. Although there were not that much set design or art direction happening in this version of Chicago, you still get to see why musicals like these differ from the local ones we have in Manila. It was a performance, lead stars Terra MacLeod (Velma Kelly) and Bianca Marroquin (Roxie Hart) brought their A game and didn't short change the people who wanted to watch the show as much as I do. Aside from the lead cast, the guy who played Roxie Hart's husband and the one who did Matron "Mama" Morton. Don't be fooled by the weak character he played because he's a mean singer, whilst Mama had us stare and marvel at how big her character was during the screening. Aside from that, the ladies made a great job with the Cellblock tango who had explained their roles and lives individually, a feat that was tantamount to the success of pointing where the story will be heading. It was like 20's, mobs, tommy guns, cash, prostitution, gangsters and jazz all in one package. 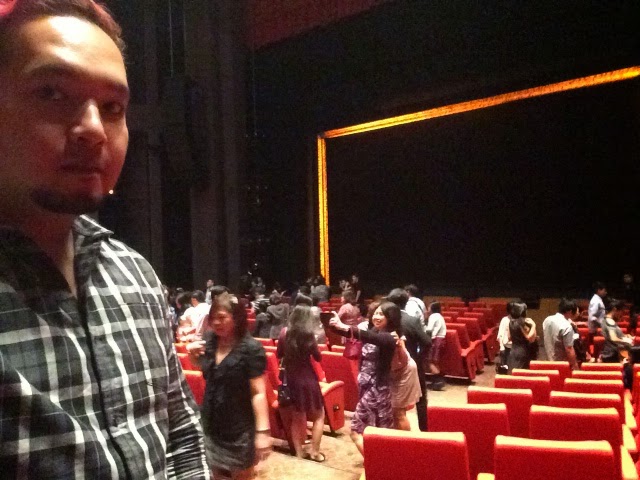 Much to everyone's surprise, there were several Filipino musicians in the orchestra. I even think there were only a few of them who were not, like the pianist and conductor. Robert Billig, Chicago's Musical Director Robert Billig says he had around 14 Pinoys do the show aside from those flying in from the US and just got them materials to rehearse with. They got a 4 hour rehearsal last December 2 and voila! That was the start of their Chicago run in Manila.

Robert knew we had really good musicians here because he worked pretty much with Lea Salonga during the Miss Saigon run in New York. Lester Dematillo (banjo, mandolin) and Jayson Rivera (ukulele, woodwind) were part of it and they knew it wasn't going to be easy. They rushed into rehearsals and had to do the show on the next day, unlike their previous staging of Phantom of the Opera and Wicked, they had very small time in order to do this. Yet they sound exactly like Chicago, even when they had their eyes were closed. It's so great to know that getting the chance to watch this is just one of the perks being a Smart Infinity member. In “Chicago” alone, some were able to get complimentary VIP tickets, discounts and privileges received through Smart Infinity, alongside Visa who are major sponsors. 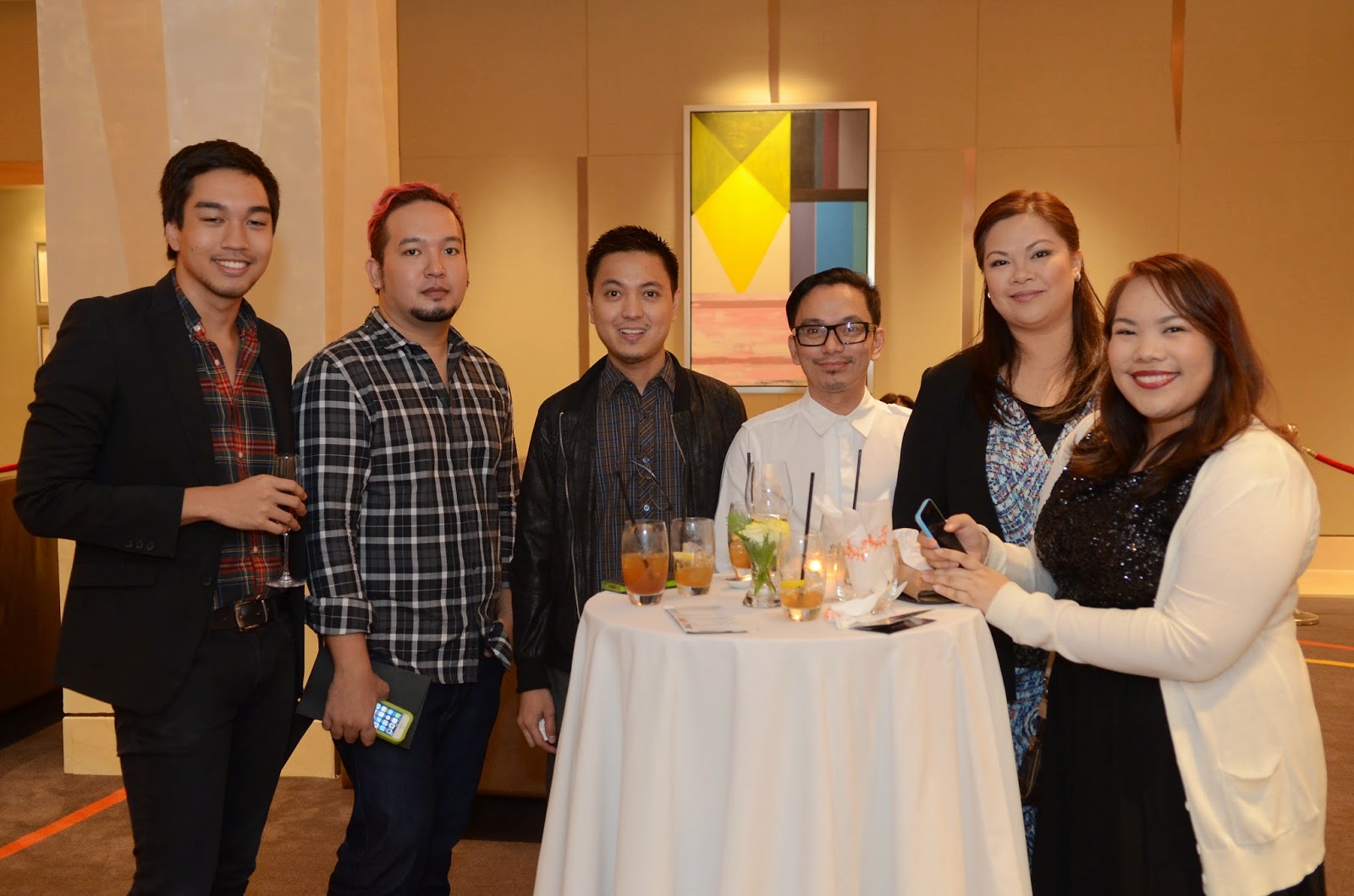 Ms. Julie Carceller, Department Head of the Smart Infinity Business Group at Smart says “Just like the successful local runs of other world-class stage spectacles like ‘Cats,’ ‘Mamma Mia,’ ‘The Phantom of the Opera,’ and ‘Wicked,’ bringing ‘Chicago’ to the Philippines is again a very special treat for our subscribers” whilst Smart's Marketing Manager at Smart Infinity Mr. James Chi adds “The ongoing run of ‘Chicago’ is part of the realization of the premium mobile lifestyle that complements the experience our members get from Smart Infinity. The experience of seeing the longest-running Broadway musical in Manila is really a big takeaway for our members”. I personally didn't get to attend the iPhone 6 launch but Smart Infinity got first dibs in the iPhone6 plus last November 14. Today, they still have on going promos for new Smart Infinity subscribers to have the option to get the iPhone 6 (64GB) or the iPhone 6 Plus (16GB) with an additional P5,000 worth of GCs or bill rebates compliments of Smart Infinity starting on the consumable Prestige Plan 5000. You can also opt for SMART's fully consumable Premium Plan 8000 where new subscribers can get two 16GB units of the iPhone 6, or an iPhone 6 16GB plus a MacBook Air. If you opt for the Plan P3500 per month, or have the Aspire Plan, it can come with a 16GB iPhone 6. Amazing!

http://www1.smart.com.ph/corporate
Posted by John Bueno at 3:28 AM