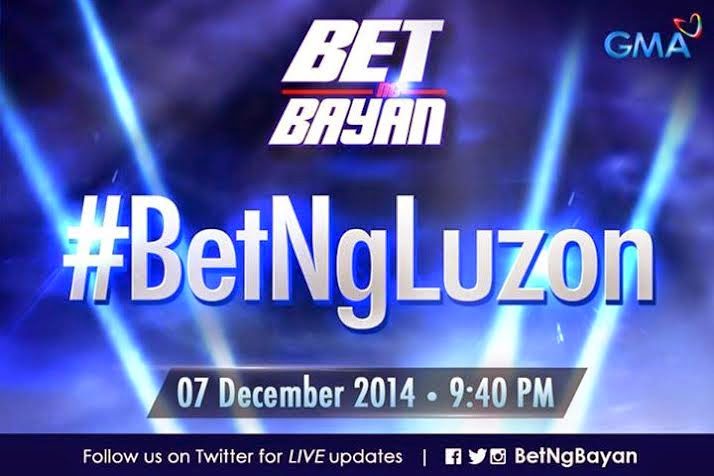 When the love for talented Filipinos come full circle, they make it in every town in the Philippines just to find that one special person (or group for this matter); more so in this reality talent show competition called "Bet ng Bayan". Hosted by Asia's Songbird Ms. Regine Velasquez and co-hosted by dimple demigod Alden Richards. Watch these superstars as they start roaming around the Philippines to see the most talented people in the country, then pit them against each other in a one of a kind show and adjudged by some of the Philippines' talented celebrities. The last time I watched, I saw Kuh Ledesma, Jonalyn Viray and Louie Ocampo on the judges table. They've already got bases covered, but you know what they actually do to make things even more real? They got the people to have their say in the competition too. Aside from that, you'll see contestants fight for the right to be in the finals in categories “Bet sa Kantahan” (singing), “Bet sa Sayawan” (dancing), and “Bet sa Kakaibang Talento” (unique talents). If they get to win in the Finals, I heard they'll have a cash prize of 1 million pesos, a recording contract, a house and lot, and a lot of other prizes. They must make sure their talent would be worth that much though! 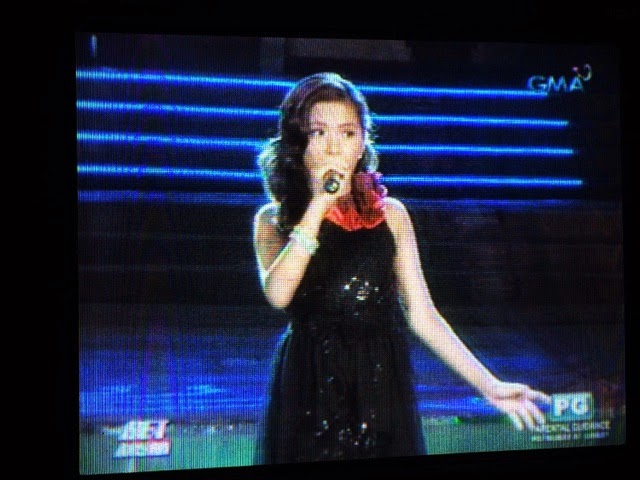 During today's episode, the bet of Tanauan Katherine Castillo unfortunately was amateurish. It has something to do with diction, the way she pronounced the words of the song (I thought she was even sick) and this might have just failed her in this round. I am sorry dear. I think I'm quite sure you won't win today. I laud your efforts though. Trust me, the judges were just being nice with her. 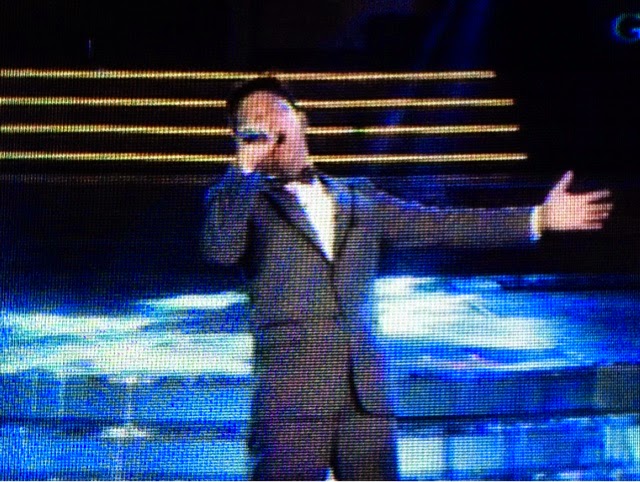 For the San Carlos City, Pangasinan bet Renz Roboza. He got every detail of his song in tune, emotions true and the people have already done a good job of choosing. A veteran I think, and very well prepared. 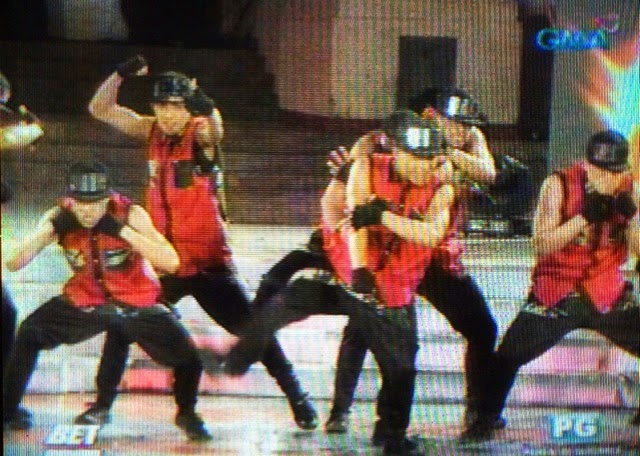 Boyz Unlimited of Mangaldan Pangasinan made sure they stomped their feet, crumped their superiority on the floor. Worthy to win. They have joined and won several competitions already, qualified for international too but they just didn't get funded. They might need this break and looks like they are hungry for it. 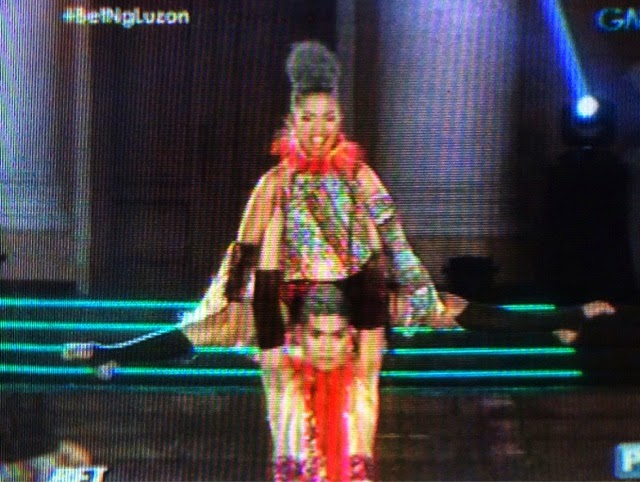 The UNEP Dance Club though is going to give the other guys a run for their money. They did a pretty good ballroom-jazz number, totally different routine. If judges are going to not go for the "usual dance number they see in dance contests" then they might win. It's kinda girly, but they're my bet. 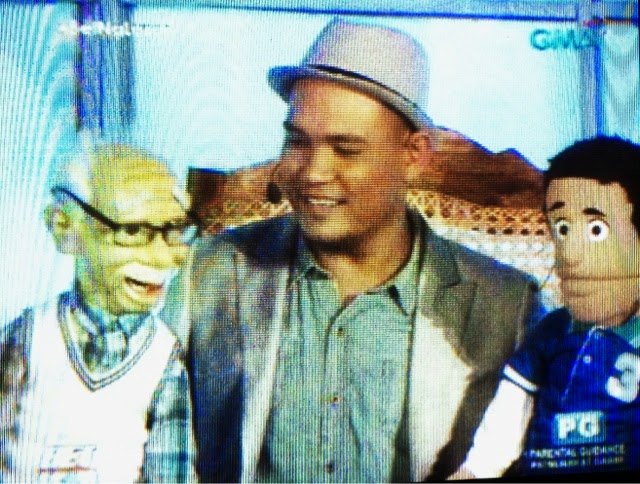 Now for the unique performers, we have a ventriloquist John Kim Belangel all the way from Catanduanes. Hmm.. His jokes might be good, some of them might offend the Pangalatoks though. But the singing was good, that might just get him to win. That, and the thing where the two puppets did sing London Bridge at the same time. 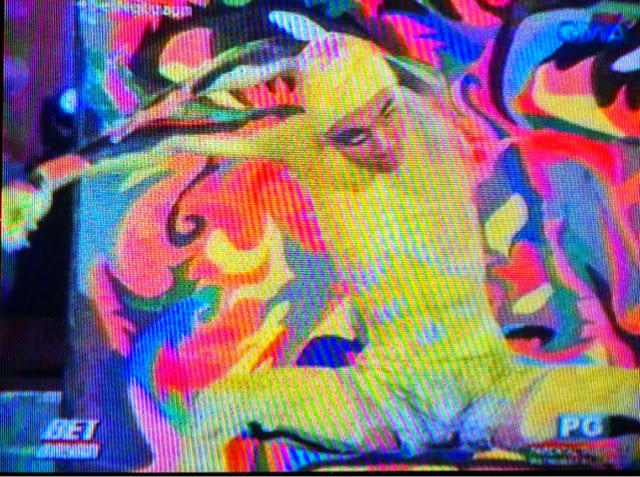 Jason Ivan Sobremonte and his talent looked refreshing. I can only do 2 things when he did his routine. Unbelievable in most parts, plus the way he did his set was amazing. How can that be beaten? As the judges even said, he was world class. You only see these shows in Las Vegas. 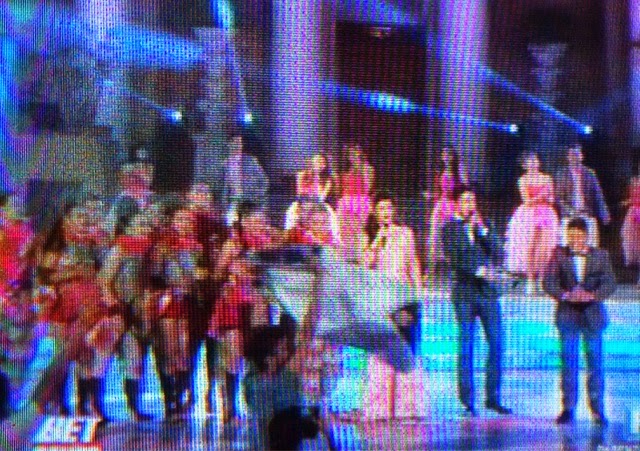 In the end, all my bets won and will represent the whole Luzon Island in the Finals. There will be a few more people lined up for the next few weeks (to battle for Visayas and Mindanao) so make sure you tune in 9:40PM every Sunday on GMA!


/*Screenies or images not mine. Credit to owners.