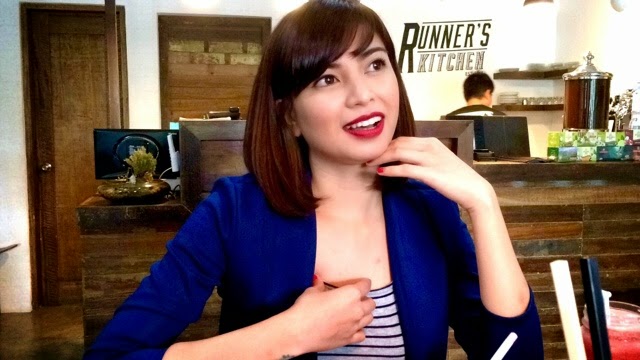 With numerous projects on her belt, Glaiza De Castro told us last year that she's planning to have her independently produced album released. It was supposed to be seen last quarter of 2014 but it didn't happen, things got a little complicated and it got pushed a little later on, hence this conference. 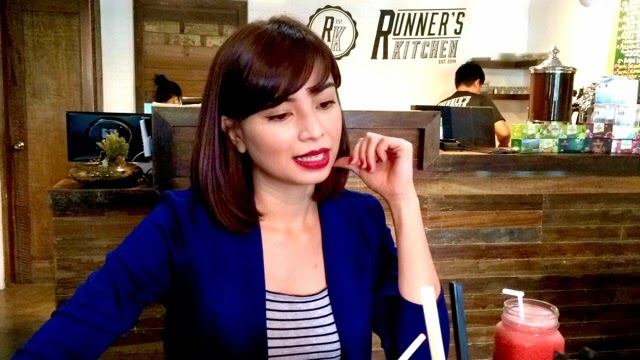 We all love her, for reasons that she knows how to dream. She dreamed really big and wanted to take her song writing and singing a little further than what she expected. Her friends became her pillar, never even stopped supporting her through this journey. She's also become a bigger, better, and bolder person throughout these years. This constant change, the things she's experienced and the people who put in their special contributions made her realize that there was only one word that epitomizes all of these, this is SYNTHESIS. It was coined together with Benjamin Alves, a fellow actor in the Kapuso Network. Some of the words, she had contributors like her good friend Angelica Panganiban, voiced some of it with Alessandra De Rossi, then tons of musician friends, composers, arrangers too. 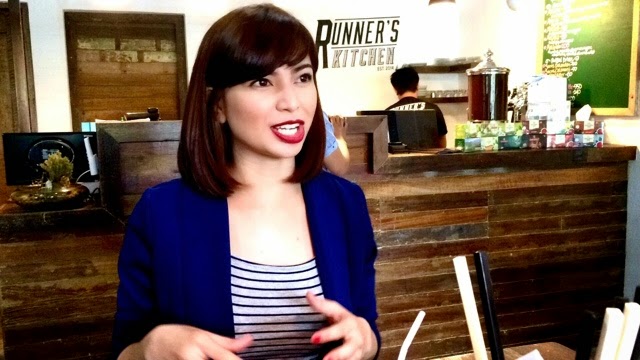 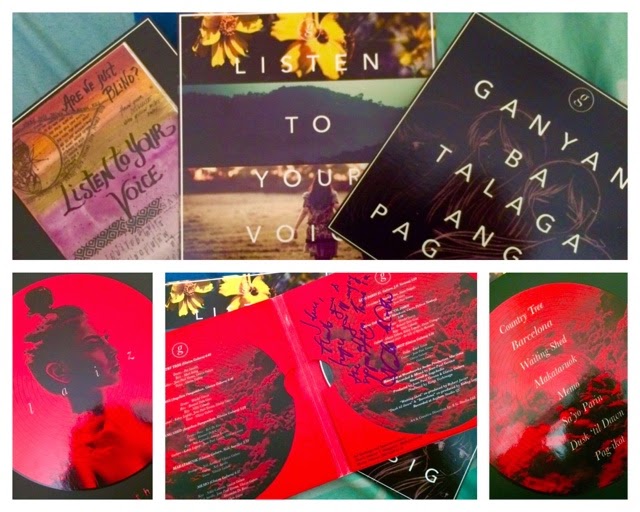 The packaging, the album cover and everything else inside the Indie album SYNTHESIS includes some bad @ss artwork from Chynna Ortaleza too. This is VERY personal for Glaiza, one that she opted to actually even painstakingly wait for. Aside from her friends, she also got so much help from brands that believed in her, specifically Lucky Hanna. She also got help from Dickies, Ellen's, Halo Halo Mall, Zeal, Earase, Ponx and Cresendo. Here's part of the interview we had with Glaiza!


By the way, Glaiza will also have a gig on April 22, this is part of the Earthday Jam which will happen in Ninoy Aquino Parks and Wildlife. The event will start at 6PM so if you want to hear more of her music, please go there as admission is free! The CD is available in all major record bars nationwide, it's got 8 tracks and my personal favorite is "Pag-ikot" which to me showed her very personal side. These are her very own experiences, and there's more to hear when you buy SYNTHESIS, trust me on that!