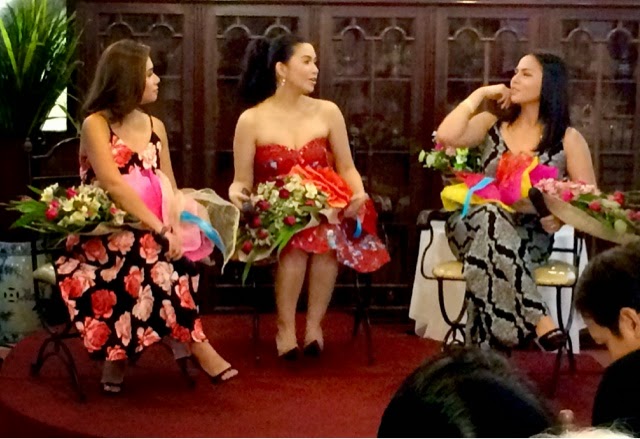 It's a great day to celebrate goodness at home, TV5's show "Happy Wife, Happy Life" is now on their second season. They're not just ushering in new content and flavor to the show, but a new host! It's Mariel Rodriguez - Padilla, she says "I'm so happy to be a part of this program, because I believe in it. Being a happy wife definitely will call for a happy life, no contest in that!" 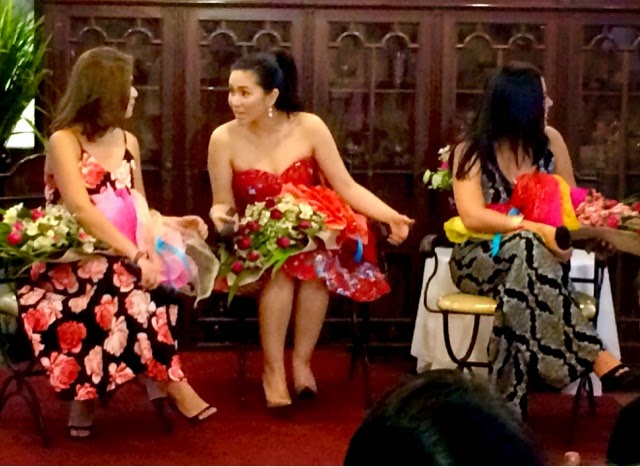 LJ says "The first time we met, we already got very comfortable with each other. Seeing and feeling how the Mariel Robin romance up close is surreal. It's a small world, we're here to spread smiles with other certified happy wives!". Danica says "It's so easy to keep our husbands happy, just make sure they're well fed and they're going to be okay!" 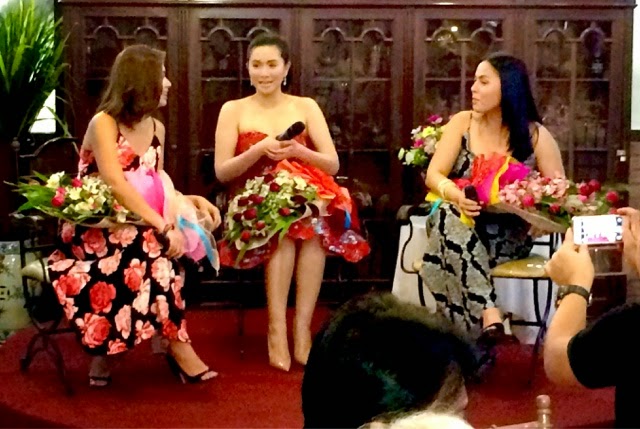 You guys must be wondering where the two other hosts went but since the controversy, TV5 had to implement rules and be strict about it. They were surprisingly very matured and handled it well. They were also supportive when they knew it was Mariel that was going to be added after they left. They're still in communication with them and they know how important it is to be responsible because they're in the show to be good examples, as wives of equally good and exemplary husbands.

"It came in very timely, God wants me to move on and this show is helping me a lot. Robin even says he's so happy about what I'm doing and I'm really very greatful! We can't start making a Padilla yet because I have to rest a month or so, but I'm still very optimistic. I hope I get to share and inspire them with my experiences. You'll see that in Season 2!" Mariel adds.

They will also feature single parents, second marriages, and a lot more. They will have their own point of views, they are different women and they know how to do that. They have their homes and they'll show that every day. They all agree to have their lives God centered, to accept flaws and not change just because they have to. Mariel also said she's excited to be how she's become a wife, eager to be in the show together with LJ and Danica. 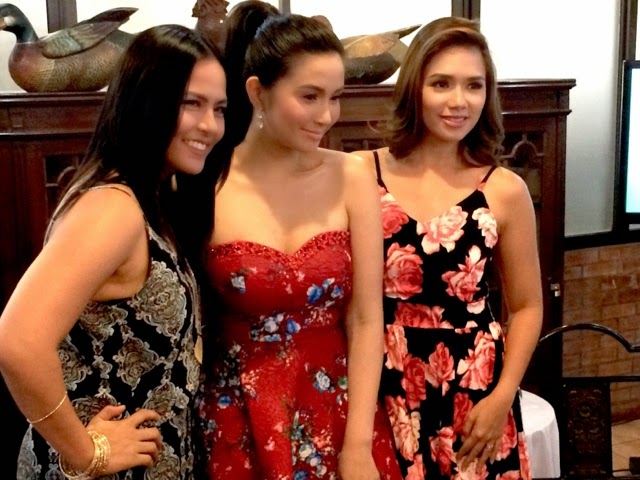 Danica also adds "I know now how to become more adventurous, to be out of the box. I need to go out and do other things aside from the ones that I'm used to. We will be with you in a journey, we learned a lot from the audience and acknowledge this. We'll listen and hope you get to see it in the show."

Happy Wife, Happy Life shows on TV5 every week day 10 AM on the happiest network in the Philippines. Don't miss it!