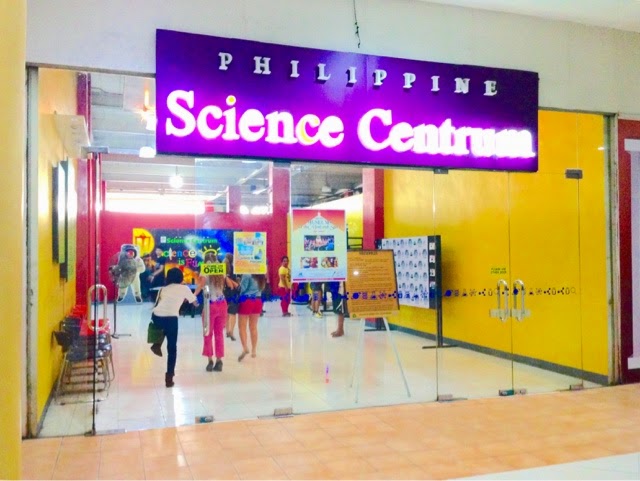 We're in Marikina City today to celebrate the birthday of Kapuso Kids Vincent Magbanua, Carl Acosta, Denzel Santiago and Chelsea Vera. It was held in the Philippine Science Centrum which is just a stones throw away from Marikina River Park. This time, the kids will be celebrating their birthday with street kids from HE Cares Foundation which caters to less fortunate kids that live in the street, and have them in their shelter so they could get proper care and education. 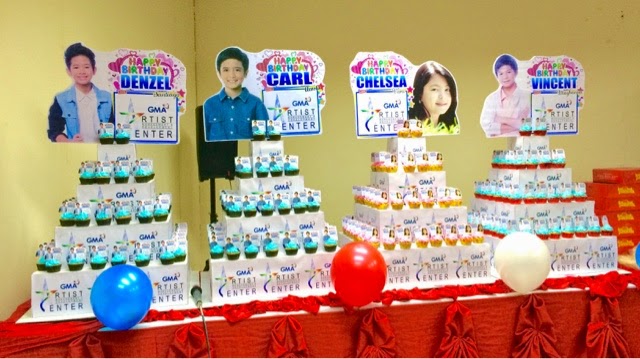 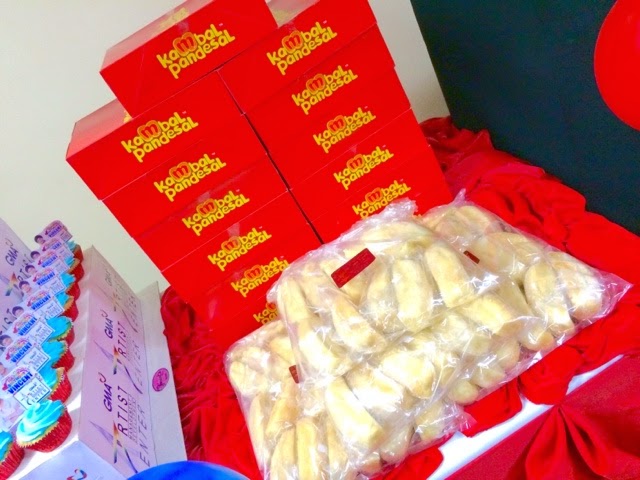 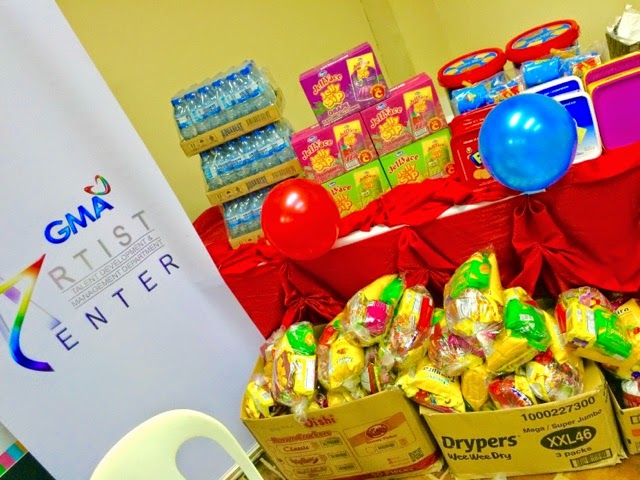 The kids had sponsors like Jelly Sip from San Miguel Purefoods, Pandelton, Kambal Pandesal, Zagu, Nyogi and Aquabest so they can give them gifts later on before they go home. 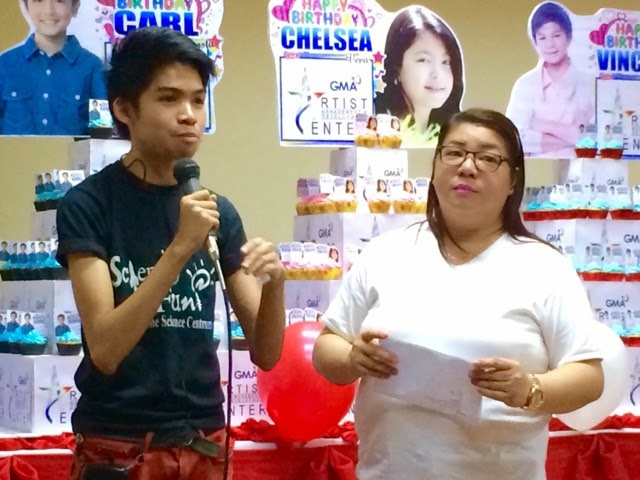 The Philippine Science Centrum also has kid facilitators to explain the various displays they have inside. They wanted to have kids interact with the display and talked to them so they won't break things for the next ones who'll be there too. It's quite nice to see they also teach them not just science but be responsible kids in the process. 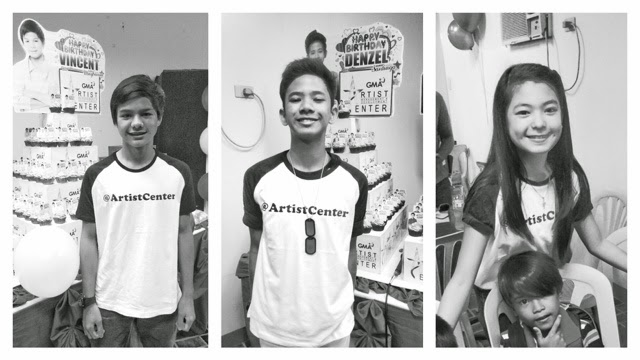 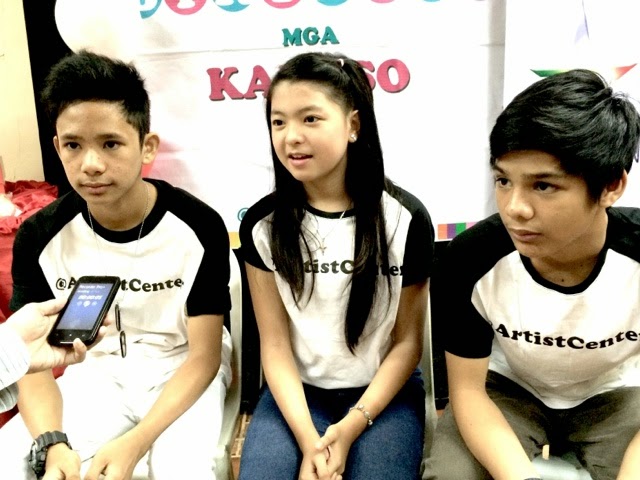 Denzel is still studying and prioritizing that for now, but he's done Magpakailanman last year which he's so proud of, Chelsea  on the other hand had got Tropang Pochi on her sleeve and is planning to have more workshops soon so she could get better at this. Vincent who's 15 is doing indie films and he says we should all look forward to see Childhaus soon. He also has been seen in Parikoy in his last gig. They're hopeful that these kids get inspired and achieve their dreams, still they are happy for them that in some way they got to spend time and give little things to street children. They're happy to see them enjoy the celebration, eat good food and have fun in the games GMA Artist Center prepared for them as well. 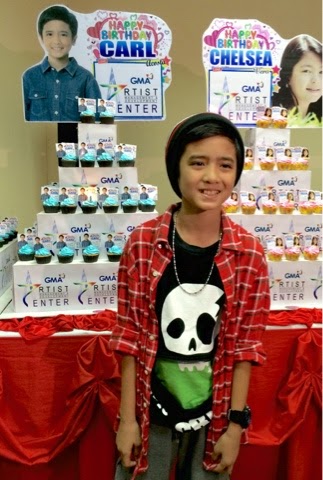 Carl Acosta arrived later in the day and said he's so happy to see them all and spent time with them during the museum tour. He's already appeared in Magpakailanman and Show Me The Money too. 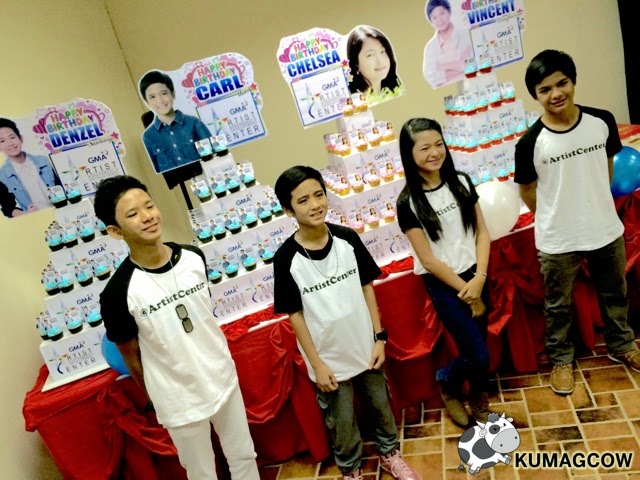 It starts with a little wish, these Kapuso stars would soon be big ones too. I hope GMA Artist Center would give them breaks, they're pretty good at it in spite of their age.