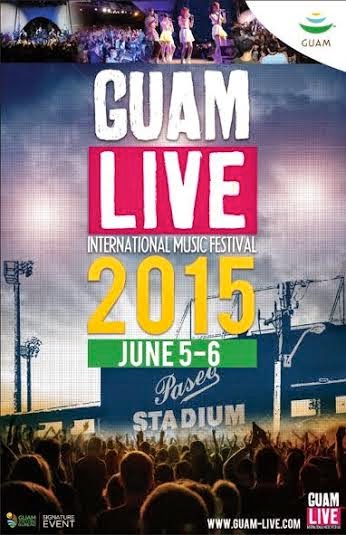 Guam is really a gorgeous place to visit. They're giving us more reason to do so this June as they put up Guam Live Music Festival. This is part of the efforts of Guam Visitors Bureau to boost tourism and business in the island and it comes at a very good time because there's a lot of things happening in the capital and nearby cities. Aside from that, the Guam Live Music Festival will top bill performers like the sexy, sultry RnB artist Tinashe plus the equally hot buff bodied six pack singer Nick Jonas. It will all happen at Paseo Stadium in Hagatña, Guam. 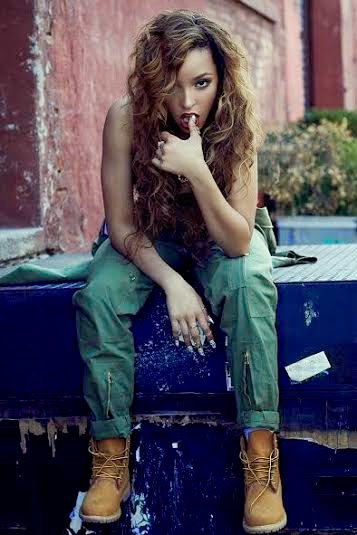 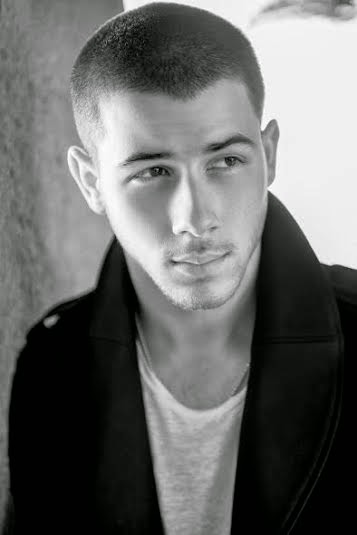 Tinashe is only 21 years old and she's genres mixed and influences from her Shona roots which hails from Zimbabwe. she also released her debut studio album entitled Aquarius and a carrier single “2 On” which has been getting airplays in the US, elsewhere in the world. Tinashe had parts in "The Polar Express which she did with Tom Hanks. She also is in the top rating worldwide show "Two and a Half Men". GVB General Manager Nathan Denight says "Tinashe is a welcome addition to our lineup for Guam Live. With a variety of local bands, artists, and other international acts, we surely hope that they enjoy performing live while in the paradise called GUAM. There’s definitely something here for everyone and we hope this GVB signature event will draw thousands of people to help stimulate our local economy. We sincerely encourage everyone to come out and share some of that Guam Love at the music festival that is set to happen this June.”

Nick Jonas of the famous "Jonas Brothers" will also be in the festival and GVB General Manager Nathan Denight couldn't contain his excitement and said "We’re excited to welcome Nick Jonas to Guam as a headliner for GVB’s second annual Guam Live International Music Festival. GVB created this signature music event to benefit our local community and take tourism to greater heights. Music unites people from all walks of life and what better way to do it than on our island paradise. We encourage everyone to stay tuned as we continue to announce the line-up for all international and local acts to be featured at Guam Live."

Nick Jonas will bring his A game and play your favorites “Chains” and “Jealous” among other hit singles that he has that's been hitting the airwaves of Guam and main land US. There will also be other international artists and local ones that will share the stage with them but it will be announced soon. You just have to stay tuned for more news on their social channels. I can't wait to see Nick and Tinashe perform live on stage! Oh... I almost forgot I don't have a visa yet LOL!

By the way, tickets are already on sale through their website www.guam-live.com and all 76/Circle K branches Guam wide!

For more information about their festival: