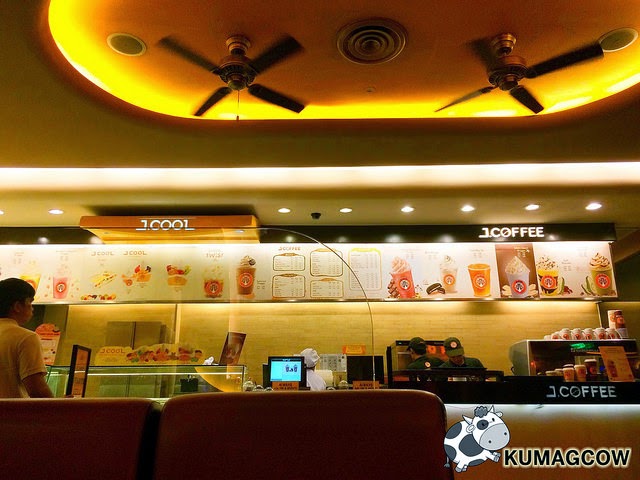 Visited J.CO in the Shopwise Cubao branch in Quezon City. I think it's the nearest one in my place and I miss it quite a lot. I used to have their donuts quite often and I'm not aaaaaaaaaaaareally choosy. Whatever they have on the counter, I can take it, especially the J.Club Cheezy Rich which I adore. My folks on the other hand dig the Al Capone, a pretty popular one with most J.CO patrons. 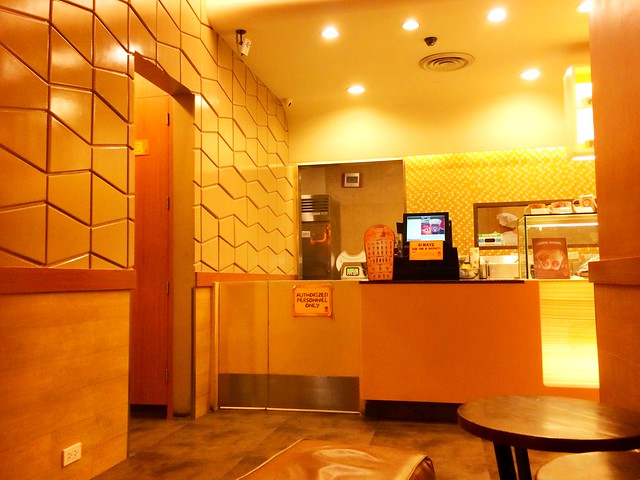 I think it's a little bigger now than when I first came to this store. I frequent the one in Eastwood City which I think is still their biggest one by far. I also dig their coffees so if I have a lot of time in my hands, I usually take a couple of hours and put my self in one of their comfy seats just to relax, listen to their mood music, and perhaps finish an article or two. 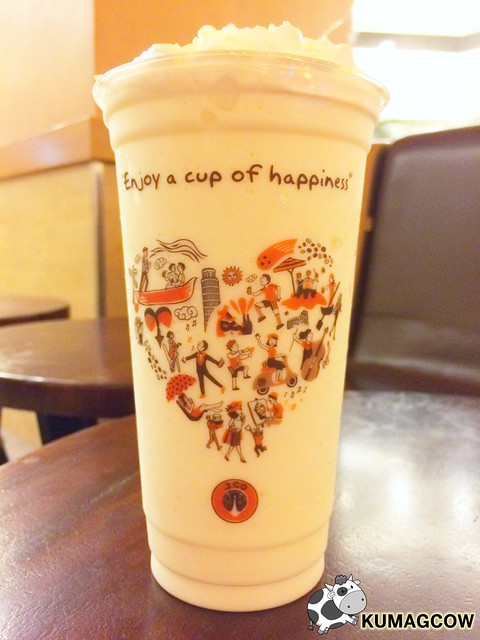 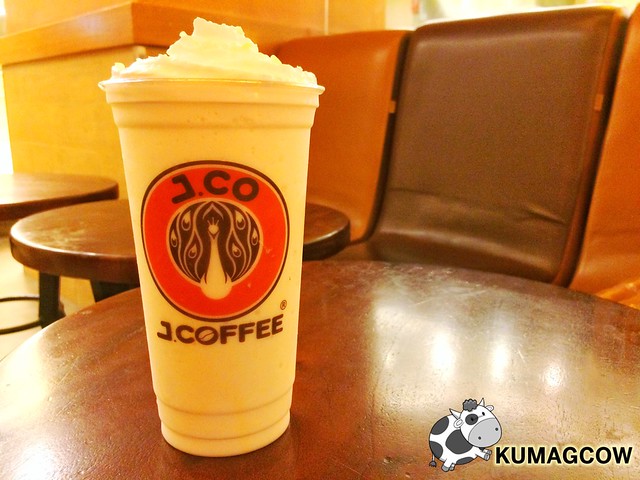 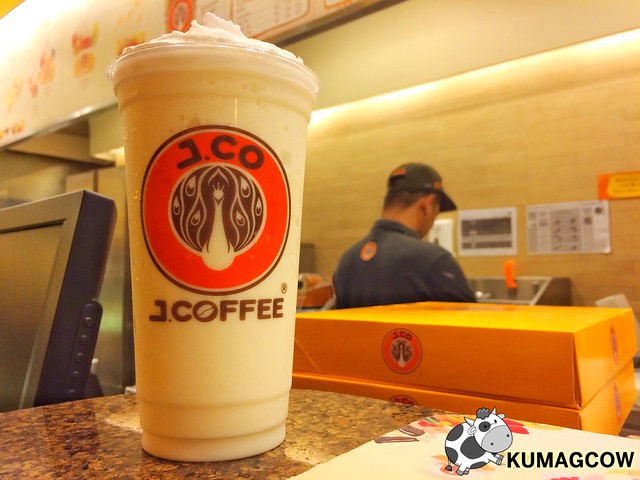 Since it's summer I opted for something frozen. There's something new in their J.COFFE section called White Choco Frappe. You can ask for it from your favorite J.CO barista and tell them how you want it. The White Choco Frappe would be the perfect drink for those who love Vanilla and White Chocolate as these are their ingredients.This thing is fused with Vanilla and mixed with white chocolate sauce and sprinkled with some white chocolate chunks and shavings. If you were braving the streets of Manila the whole day, taking a break at J.CO would be something that could extinguish the almost 40 degree weather. Enough of those hot things, it'll just make you perspire more.


After a few hours, I was getting a little sleepy. Although I needed coffee in my system, I didn't want hot ones, instead I ordered their new White Choco Espresso Frappe, which almost had the same ingredients with the earlier one but with the exception of a shot of espresso in it. They suggested that I also take this in with the Don Mochino, it's one of J.CO's best selling donuts that's got dark chocolate outside and a cream filling. 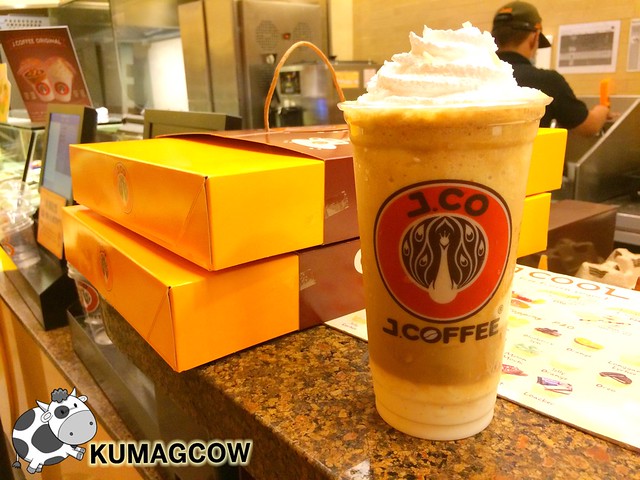 I think the next good thing to do is to come and visit the nearest J.CO branch nearest you. There's a couple more in Makati, Mandaluyong, Eastwood City, and the whole of Metro Manila (Even SM Malls have them!). You'll be glad to see them offer these two drinks that's available in stores until May 31st! Take a sip, relax and enjoy the summer with these new flavors from J.CO donuts and J.COFFEE. Visit their website www.jcodonuts.com for their latest offerings.