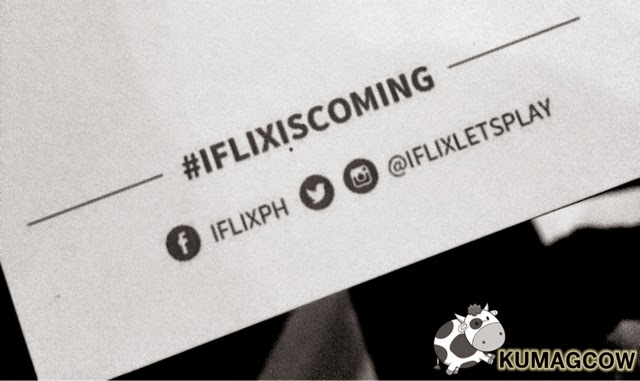 You must be dreaming of good things that will come to the country, and by a stroke of luck,  the entertainment gods listened so here comes the long awaited streaming service called IFLIX. Yes! They are finally going to be in the Philippines. 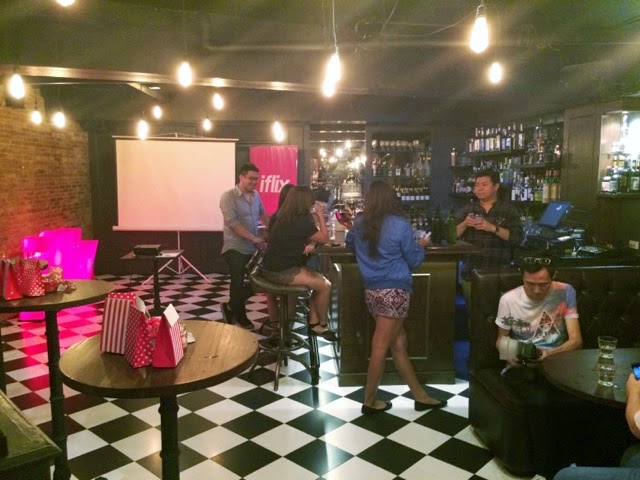 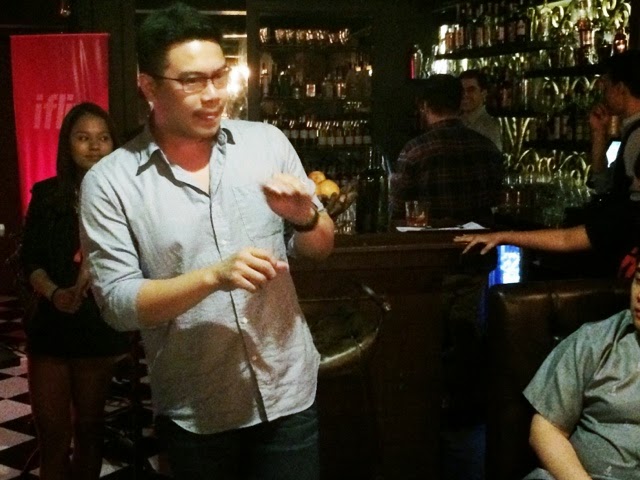 IFLIX is a video on demand service. You can probably compare this with NetFlix in the US but it is still a start up company. It's got it's base covered by PLDT, among other investors and people that is. It's also listed in the Australian and Malaysian stock market if I'm not mistaken, and backed up by the CATCHA group who's executives are part of some of the who's who of Hollywood production houses, technology groups too. They're pretty much designing the platform and service to fit the Southeast Asian market and - you and me. 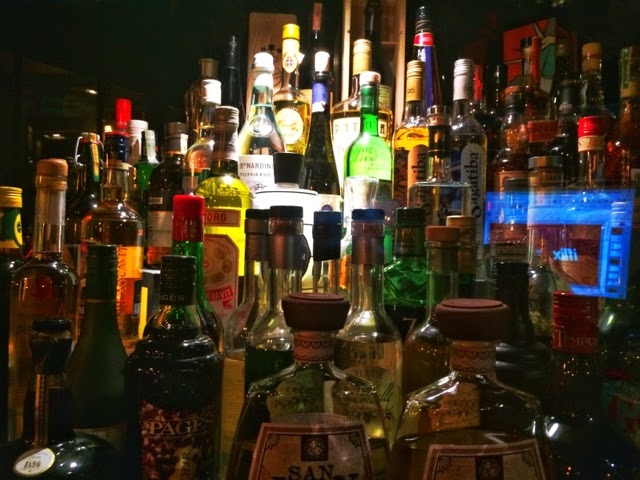 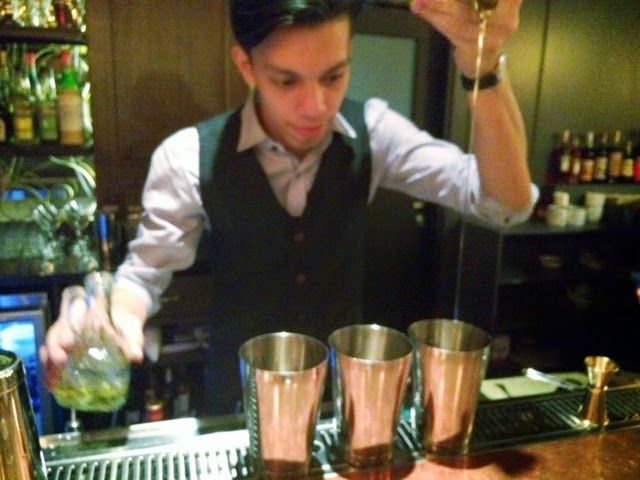 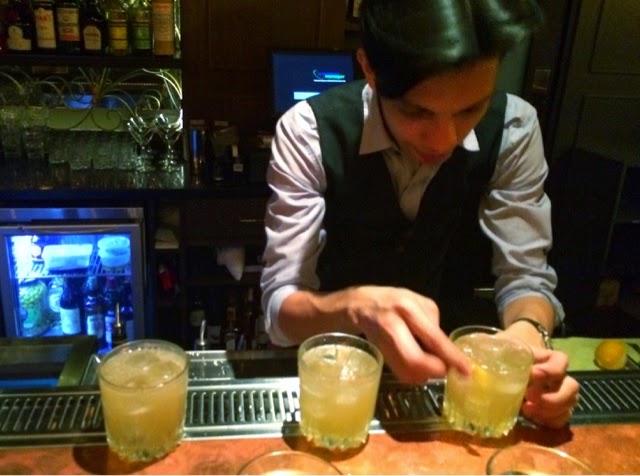 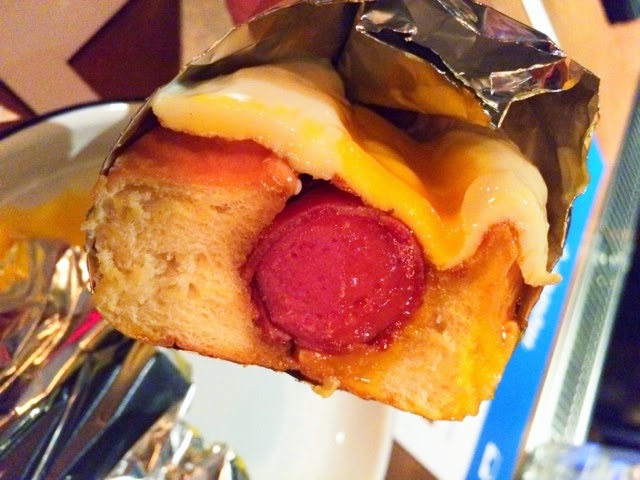 During this very intimate launch, they told us that they're having around 10,000 hours of content in the system, including some of your favorite movies, shows, and series. They've got some of the biggest production companies signed up and if this becomes a norm in the Philippines and our other Southeast Asian neighbors, they'll be changing the landscape of video streaming services in the country. 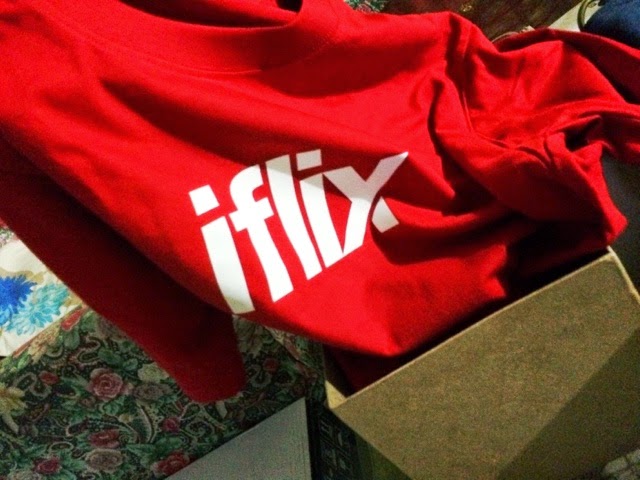 IFLIX is bringing the best of Hollywood into our region. I also heard that they're doing this in unbelievable fashion. It'll be priced to stream per month and there will be availability to download it for mobile handsets which would be better for carrying around rather than use your data caps per network provider. They're also be offering the subscriptions in jaw dropping prices, which they'll be announcing as soon as everything is rolled out!

IFLIX is COMING, and they'll be knocking on your doors pretty soon. I can't wait to test it my self.