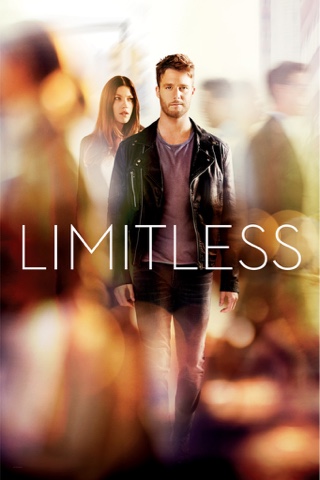 OMG! There's this new series coming on cable channel RTL-CBS called LIMITLESS which YOU should defintely watch out for! Jake McDorman is so good in this action filled semi futuristic TV program that talks about a guy who just wants to be someone, save his dad from a genetic disease, and get ahead of his career and change the way he lives his life. He's also up to avenge the death of his hest friend that taught him all about a secret pill that can make things happen. He's been seeing a couple or more people excel in a work place and found out that they too are using these pills for their own gains. He needs it to fulfill his dream, and make his Dad better so he tries to get more, or get to the source.

He stumbles upon a guy that could make it happen in a more permanent basis, accepts his offer and tries to do a few things for him. He also gets taken cared of by authorities and soon, he'll slowly get confused about his loyalty if it's going to be with his new found friends in the FBI/Secret Service or the man who got him cured from all the side effects of the pill.

You'll love the first episode, and best of all, the guy portraying the lead as Brian Finch aka struggling songwriter and one man band doesn't look bad either. You'll get hooked with the story, so make sure you watch the premier come September 22nd on RTL-CBS! You'll never ever see the letters NZT the same way again!