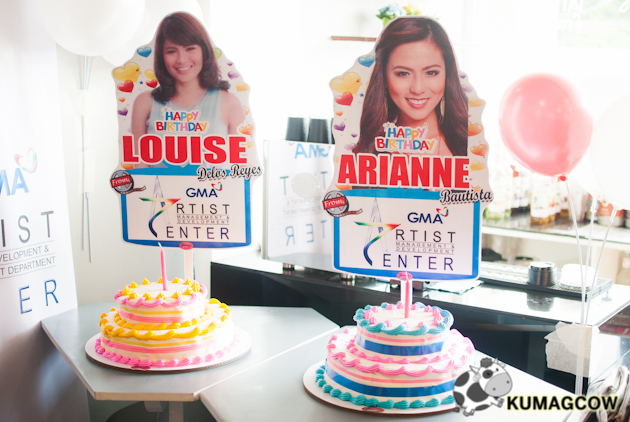 These ladies had their birthdays on September 1, but we celebrated it with street children from Payatas a few days ago at their new restaurant North Wing located in Maginhawa Street in Quezon City. They just opened but started with this cause because they figured it would be nice to do something good on their birthday. Louise Delos Reyes is currently doing Marimar and My Faithful Husband. Arianne Bautista on the other hand is busy with her hosting stints, several guestings on GMA shows and also managing a few restaurants in her belt. Now that the kids are here, they want to spend time with them and instead of Louise and Arianne gettings gifts, they're sharing their blessings. 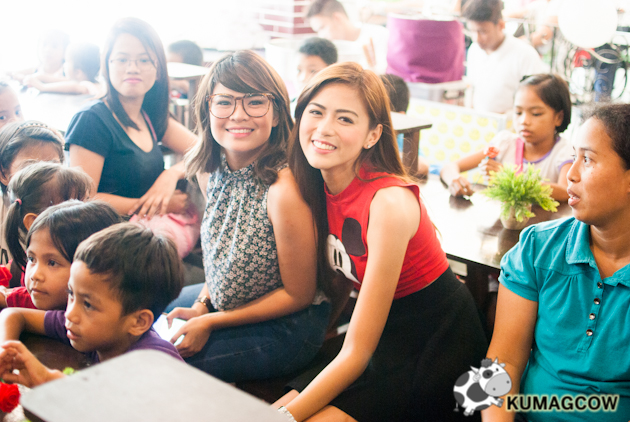 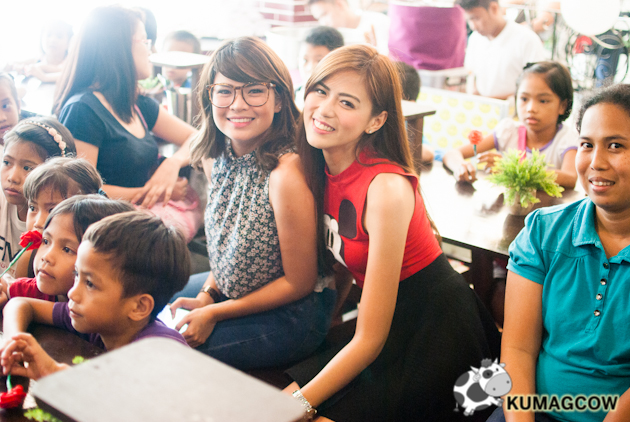 You can see them really happy with the turnout and the kids played games, while they joined too in the fun. They also gave them prizes, burgers, Zagu, chicken and pizza courtesy of North Manila and their sponsors. 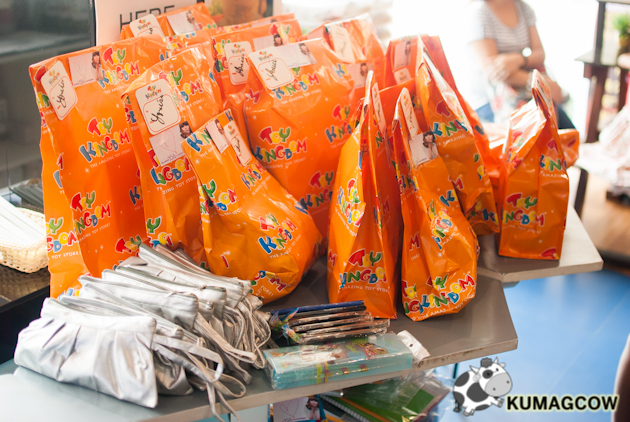 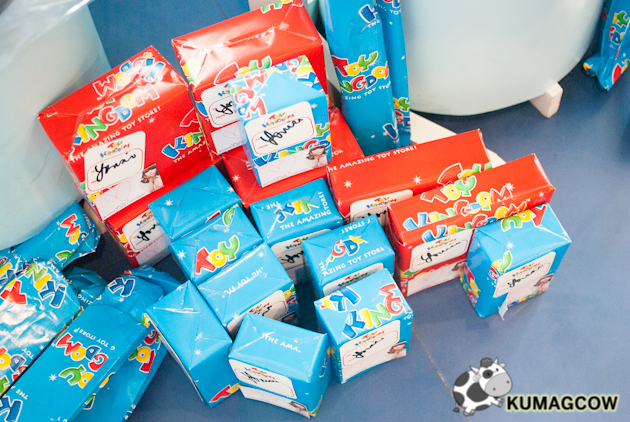 The kids loved the toys and goodies that Louise, Arianne and GMA Artist Center prepared for them. I'll be writing about North Wing in a separate post, they deserve it! Meanwhile, here's the interview we did with Louise. She also includes some thoughts about her role in My Faithful Husband plus her role in opening a new restaurant with her business partner Arianne: 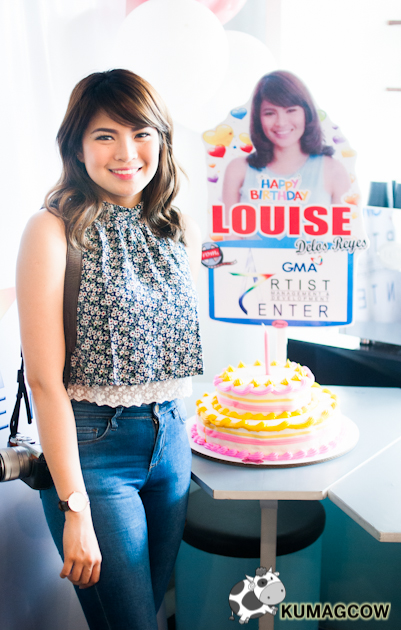 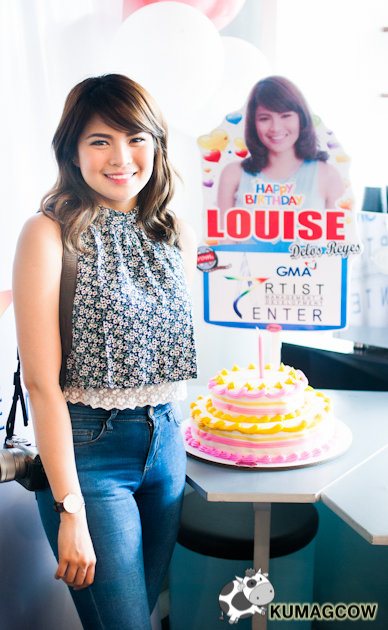 Then after that, we talked to Arianne about this event and why they chose kids as beneficiaries, she also adds why they did put up North Wing in Maginhawa: 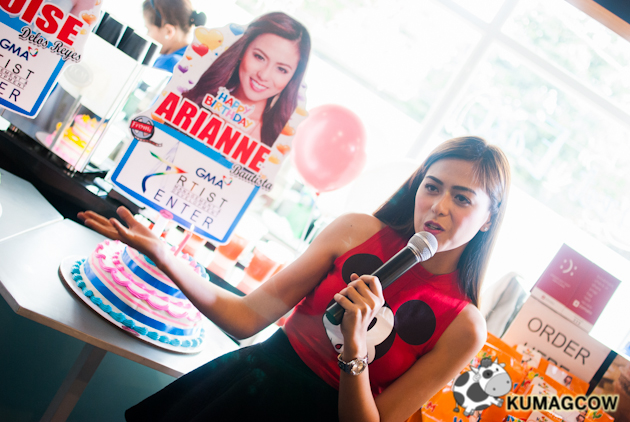 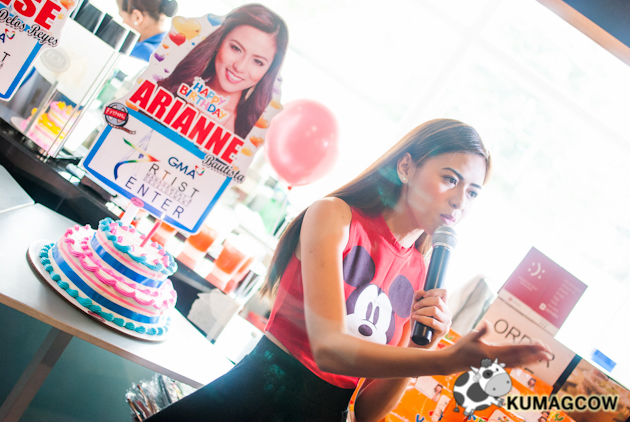 Arianne is really very business minded. Imagine, she's just a few years in this industry and she's got several businesses already. She's also happily committed with a non showbiz boyfriend which she says has really influenced her to do good with her restaurants. 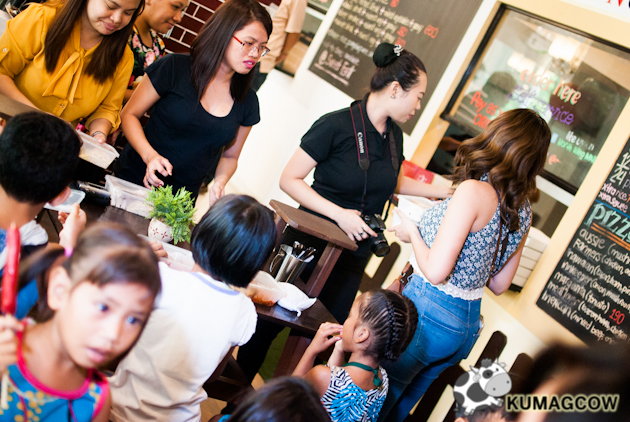 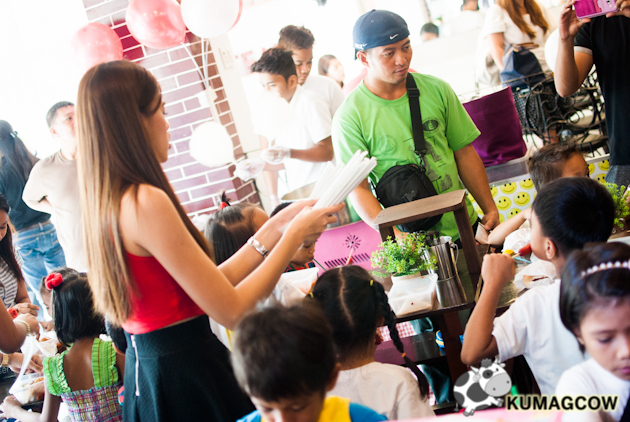 Arianne and Louise also made sure the kids are fed well, we saw how happy they were when they left because they all got full from the lovely food they served that afternoon. 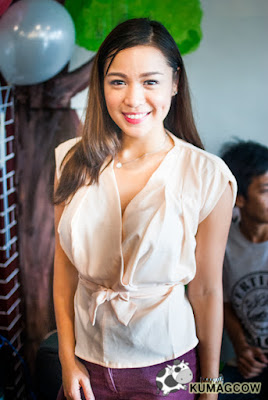 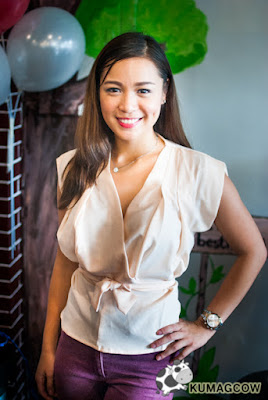 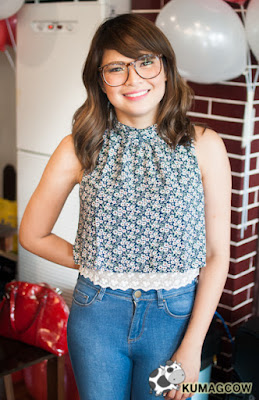 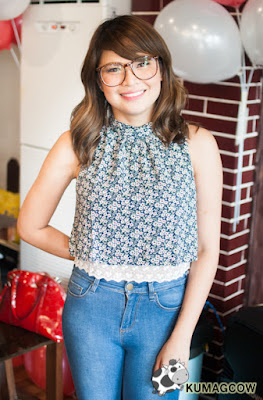 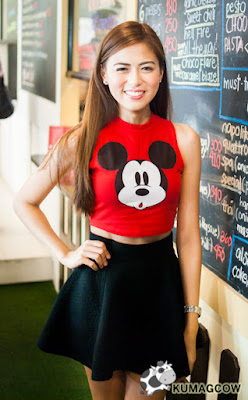 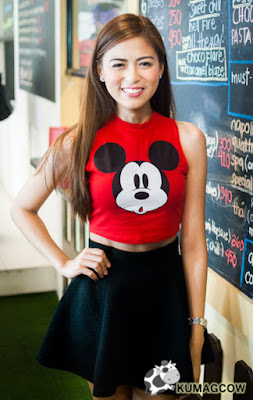 Stephanie Sol also hosted the event. She's a good friend to Louise and Arianne (since Arianne and Steph were launched at the same time). The kids enjoyment were a priority and since they had fun, Louise and Arianne were both happy after the event. I'll be writing about North Wing on a separate post, you'll love it there too!