Mike Tan For Regal Film's No Boyfriend Since Birth 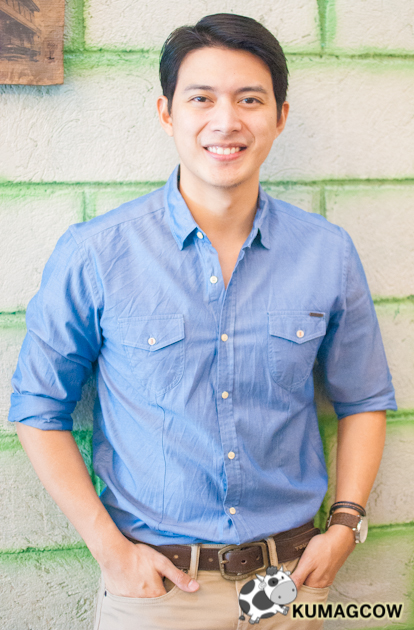 Mike Tan is a breath of fresh air. Whenever we meet him, he talks straight, no holds barred, unadulterated and real. We actually like that about this guy, because as much as we love other stars, they tend to keep a lot for themselves and leave us imagining things to write about. Mike is like a friend who you never get to see for years and when you do meet, you feel like it was just yesterday. Aside from that, he's very modest, quite humble and doesn't make you feel alienated, a trait that would make you feel indifferent when you're around them. 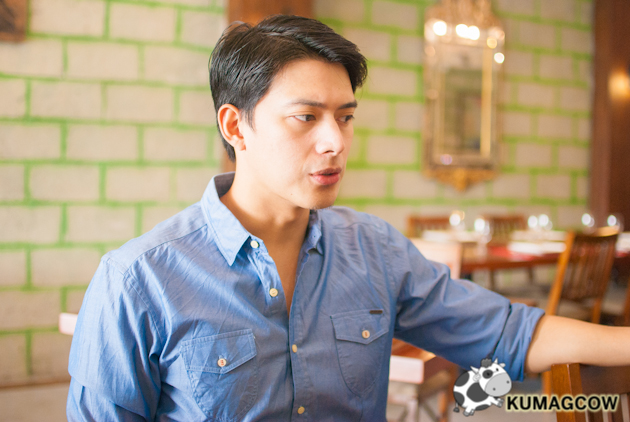 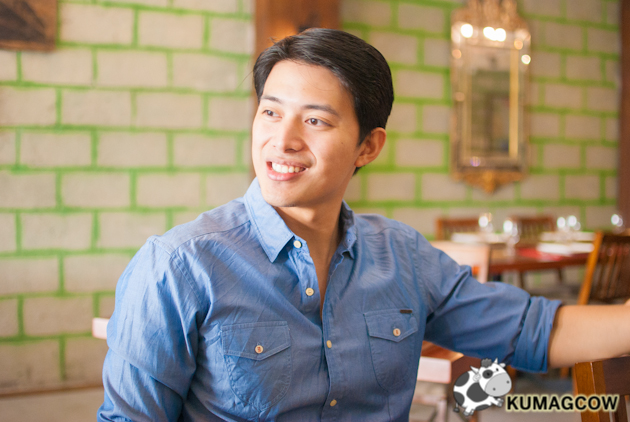 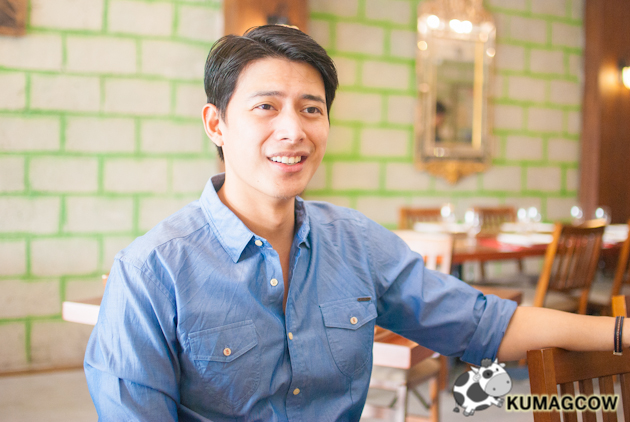 I've had the chance to interview Tom Rodriguez and Carla Abellana in the past for the movie No Boyfriend Since Birth under Regal Films. They've already finished filming but as of this interview, Mike Tan says they don't have a fixed play date yet. It's Directed by Joey Reyes who's pretty much done several hits with the same outfit. Mike says Direk Joey always finishes his shoots quite early and if he says they'll end at 8, expect that it'll be on the dot.

In playing the character of Carlo, it wasn't really hard for him to fit the role because he's portrayed several personas that have been very complicated. Whether on TV or in film, he does them all exceeding expectations and I might say, quite convincingly. In this project, he is the third wheel so you can imagine how awkward it would be if Tom Rodriguez would have a scene with Mike Tan and Carla Abellana. The material as Mike says is very funny and light but there would be several instances where this masterpiece by Noreen Capili (who also wrote Bagito in ABSCBN) become mighty problematic for the lives of Tom's character as Mike's going to give him a fight to get to Carla. During the final scene, Mike was also included in the last shot but he got tied up with several provincial shows and didn't get to be in the set for that scene. He felt later on that it might just have been a good thing because it would have been too awkward for an EX to be there and witness a former lover's wedding, doubly more if it was Carla was the one expecting to get back with the guy after 10 years. There's going to be a lot more revelations when the playdate comes,  so make sure you don't miss No Boyfriend Since Birth as it shows on theaters very soon. He also adds "It's been a while since I've done a movie, let alone something that I'd want people to watch. The last one of which was Manay Po 2, and I'm looking forward to do more soaps, indie films and more of these soon!" then he also talked about the new sport he's crazy about, which is Aquathlon. 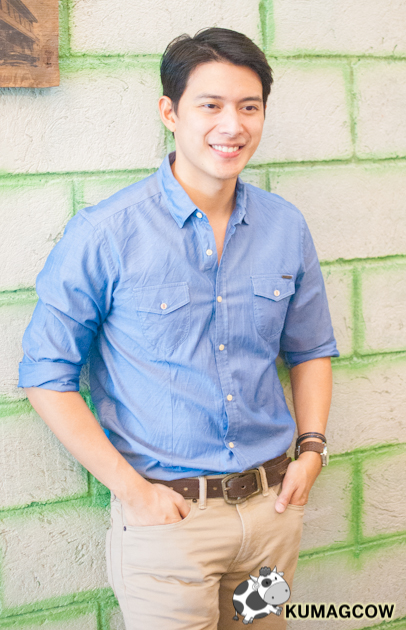 Mike Tan is currently training for an Aquathlon which is an event that would require him to do a swim course, then run several kilometers after that. It's painful, it's not for the faint of heart but he's been pushed by his friends to try it out - and he's seriously training for it. Mind you, an official Aquathlon/Aquathon is done on two stages, you have to do a 1000 m swim then transition to a 2.5 km run. No wonder he's still got those abs and sculptured physique! He's really ripped! I guess he's really worked hard for it, and it shows. 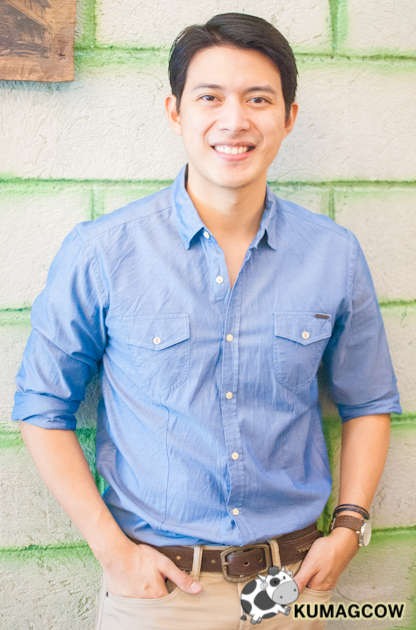 This good looking guy is going to make you think, make you hope and dream once No Boyfriend Since Birth shows on theaters in the last quarter of this year. There's no play date yet, but I'm looking forward to see it on the big screen after Regal Film's Resureksyon and perhaps before Prenup which are gearing to be good hits in the box office, hopefully VERY soon!

Congratulations Mike Tan! You deserve all these projects you're getting!