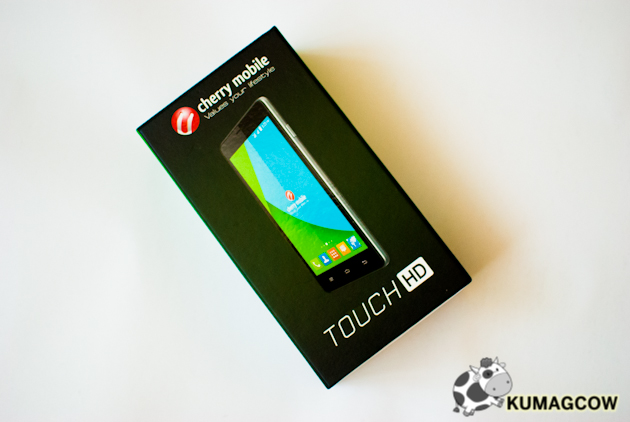 It's been a while since we've seen a worthy phone to review but this is just too precious to actually pass off. This is the Cherry Mobile TOUCH HD phone. It's one of the most affordable phones in the market that runs on Android Lollipop OS. The phone has got pretty good layout, responsive transitions that isn't really previously present in phones at this price point. 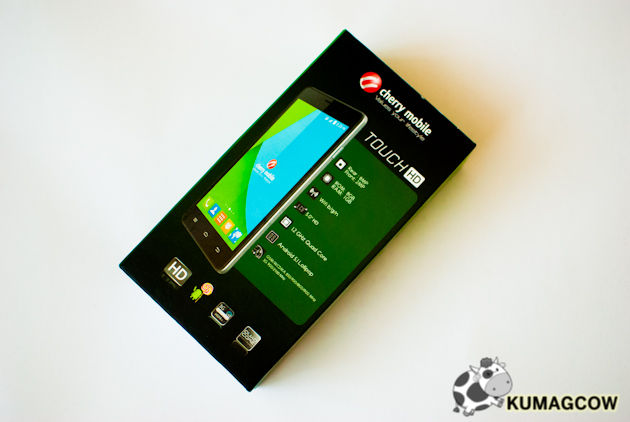 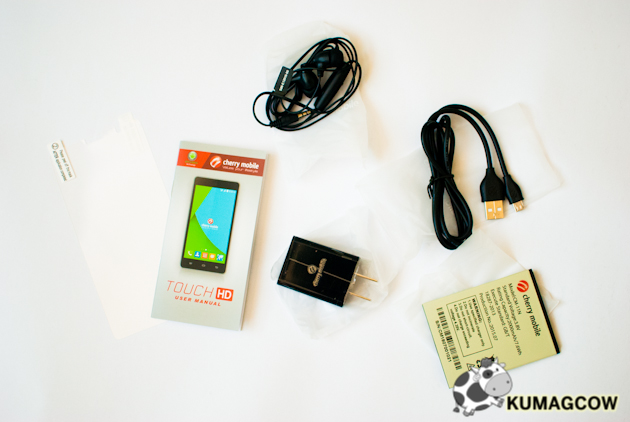 This box contains the usual manual, usb cable, plug, headset and a removable battery. It also comes with it's own screen protector so after taking it out of the box, make sure you clean it up and put it on. It'll make sure you don't have scratches on the screen. People don't read manuals these days but I'd suggest you do, so you won't be clueless putting in the battery, how to turn it on and the basic buttons. 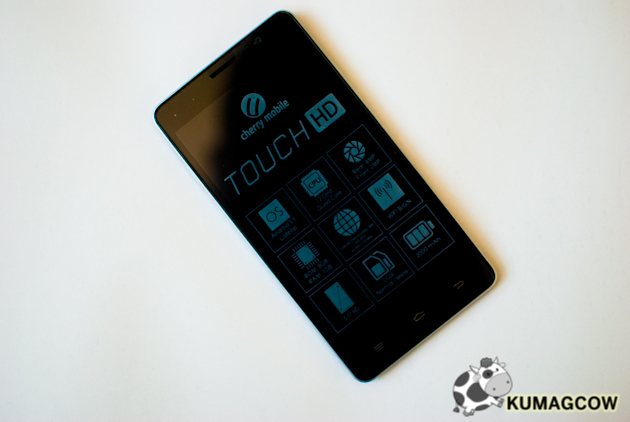 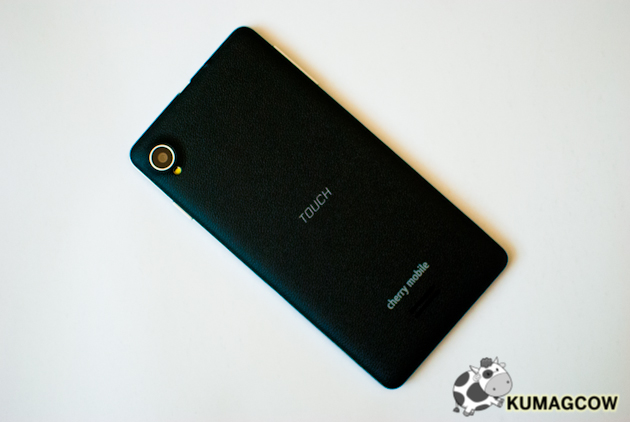 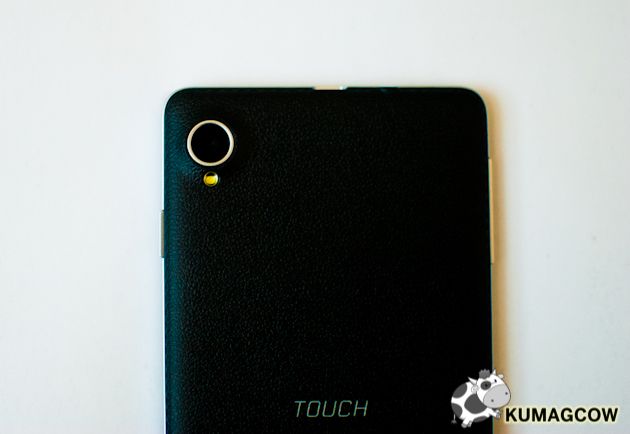 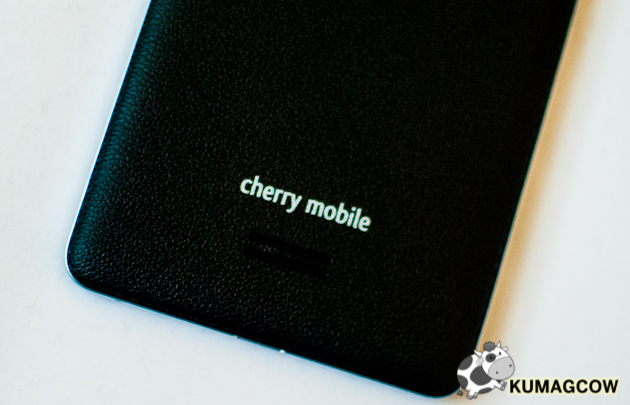 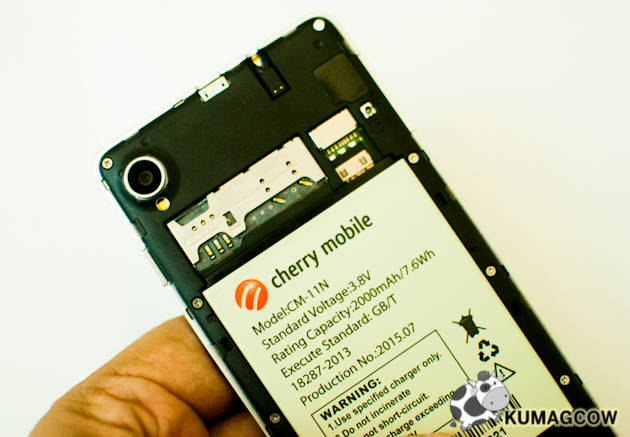 As for aesthetics, they've made a metal frame off of the central part of the phone and used leather looking grooves made of hard plastic for the back cover. It's also easy to take on and off but securely fastens when you need to. It'll survive a fall but I won't do that today to prove it. Honestly, it doesn't look cheap, and people would have paid more for this. Since Cherry Mobile is a local brand, they could keep the costs down and know what works for the local market, something other brand might not be able to understand especially when it comes to the masses. It fits snugly too on my hand, so you can say it won't matter if you're a guy or a gal if you're handling this mobile phone. 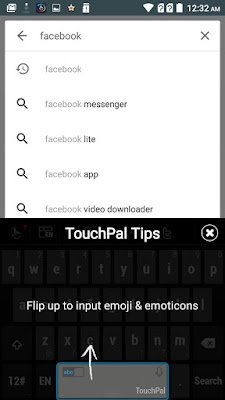 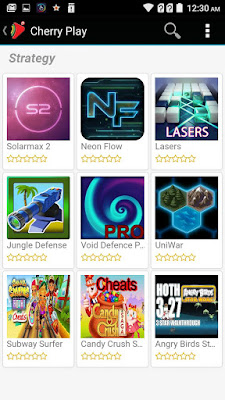 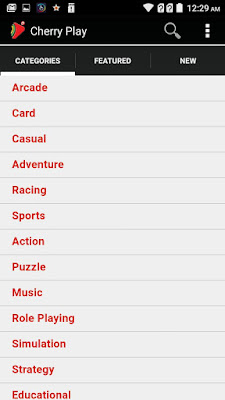 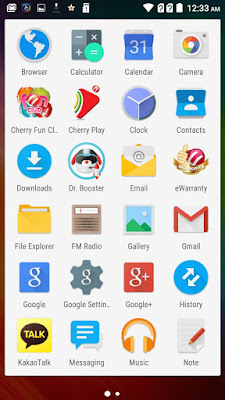 The 5 inch HD Display reels you in to watch more videos, tons of movies and shows in superb quality and lovely colors. They also added essential applications for the usual, messaging, a proprietary keyboard system and their own Cherry play to get the latest games and utilities all in one place. Aside from that, you can always get the others on the Google Play store. The preinstalled ones just makes it easier for users not to use precious data to download large programs you need on your smartphones (especially if you don't have wifi at home). They also have the whole list arranged in categories, so no need to panic if you're just into one genre of games. We love platform ones and RPG so it was a cinch to find that already there. 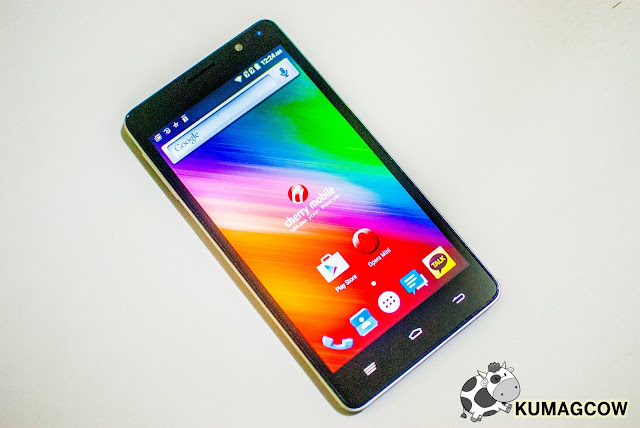 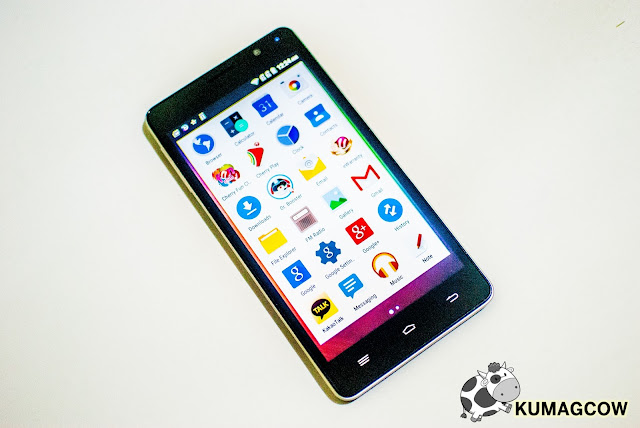 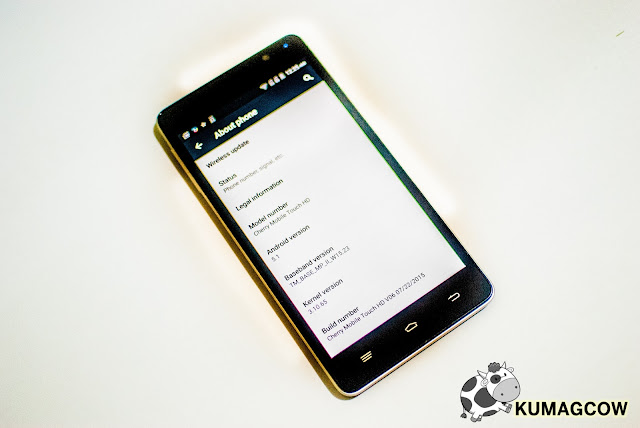 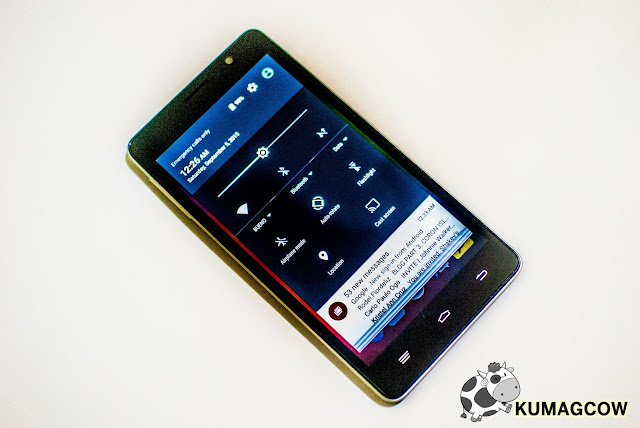 The phone also has an 8MP back camera that would be sufficient for social media use, those yummy food shots and 2MP front cam for your selfies. The fact that this doesn't cost that much but has a 1.2 GHz processor, 1GB RAM, 16GB Storage and up to 32GB expandable memory makes this one of the most powerful yet affordable phones in its class. The 2,000 mAh battery can get you tons of battery life if you need a dependable phone for call, text, gaming or Social Media. At Php 3,000, you can say it's a steal, but I'd rather call it "worth every cent".

Make sure you get the Cherry Mobile Touch HD in stores and in Lazada. Online would be better because they'll give you coupons so you can shed off a few hundred bucks on your purchase. See? You even saved a lot with it! Now that's real value for your lifestyle that Cherry Mobile can give.

For more information about this phone:


Visit their official website and check their promos too