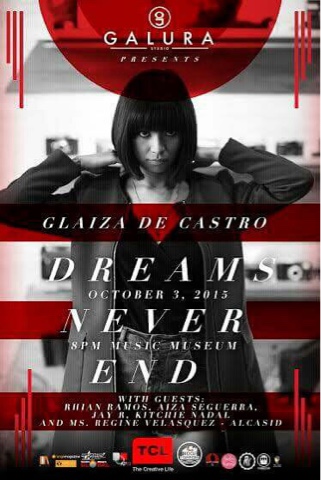 After filling countless mall shows, after releasing an independently produced album, after getting lovely sales on what initially was project between friends, I felt so extremely happy for her when I heard she was having a concert. She's Glaiza De Castro, and she'll be dishing out her brand of music on October 3 at the new Music Museum. She's excited and extremely happy about how things turned out and she's not stopping there. She's got a dream and she's doing everything to make that come true. This was the opportune time to do it. So before a throng of press people and bloggers a few days ago, she whipped out her guitar, laid out the sheets and had us marvel on the pure unadulterated Glaiza De Castro brand of music. It was like I could feel her emotions overflow with every verse, every word she uttered that evening. Glaiza and her band seemed to lose themselves in the moment and with great gusto, because it's love, revenge, heartbreak, happiness, sadness, like a rollercoaster ride of emotions. This is the same kind of thing they'll be doing in the concert so if you've loved her all these years, this may be the one time she's expecting you to be there. 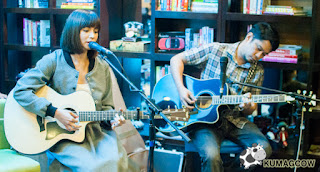 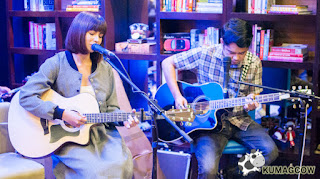 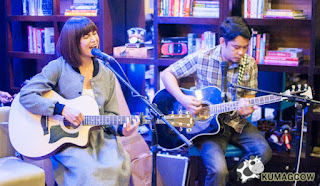 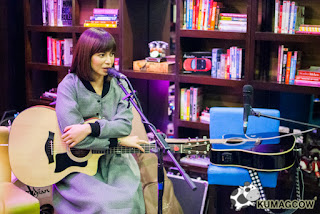 The talented Glaiza even played songs from her album Synthesis which she says is dedicated to all the people behind the album who made time, effort to make her lyrics, her music. It's a hodgepodge of people from different walks of life, from celebrity friends whom she never even anticipated would be part of it. Here's two videos from the blogcon:

Here are other shots of Glaiza during her performance and interview: 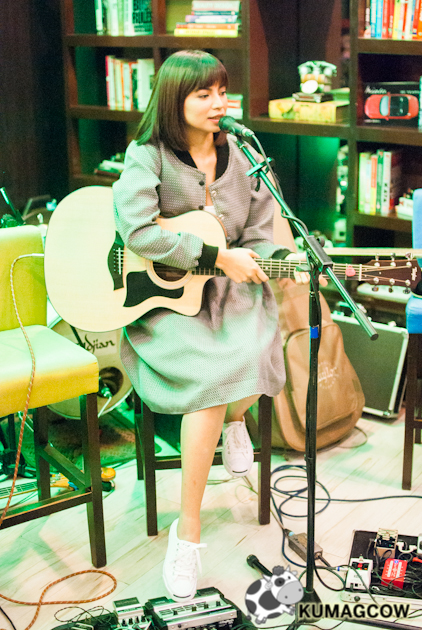 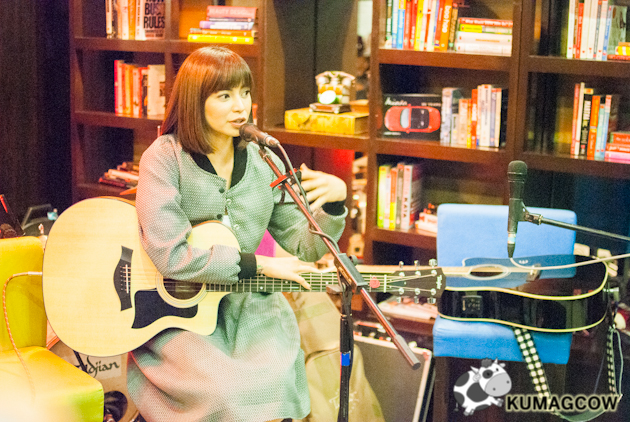 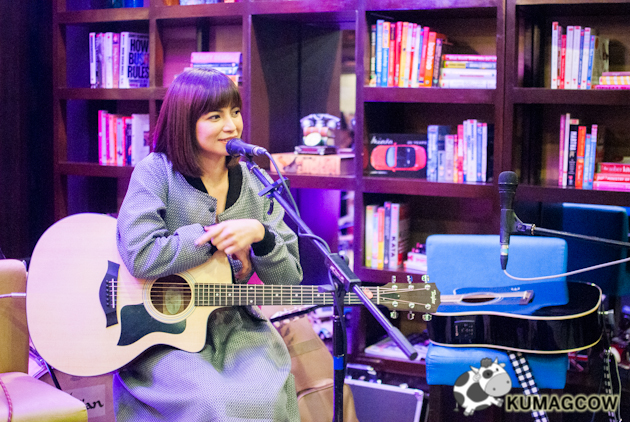 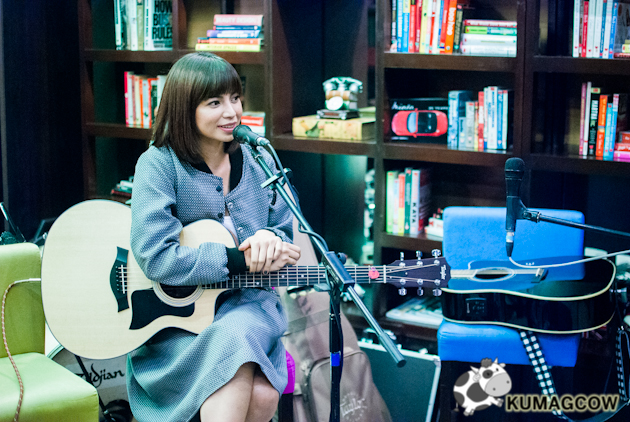 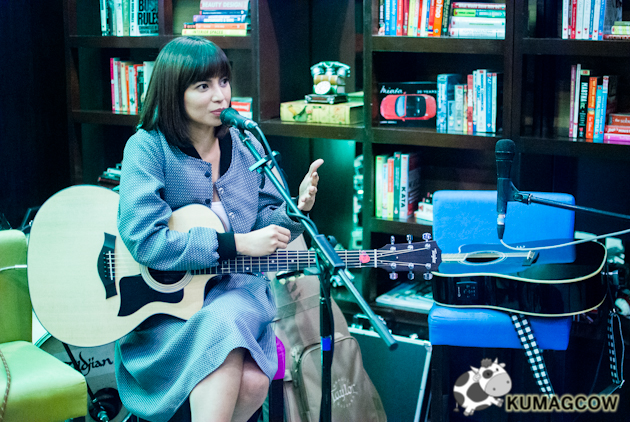 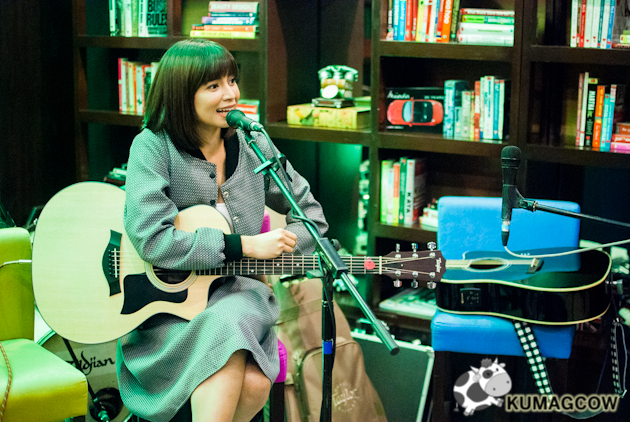 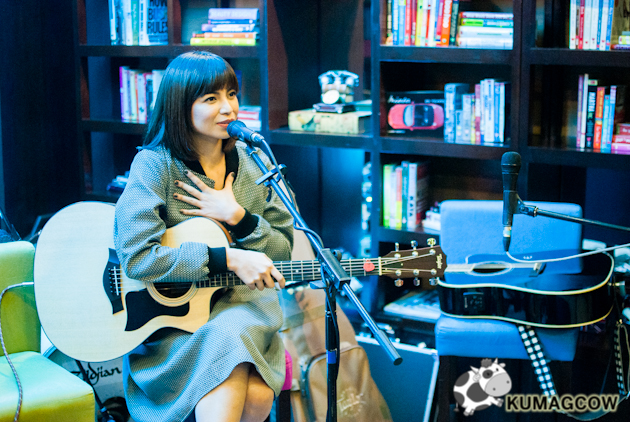 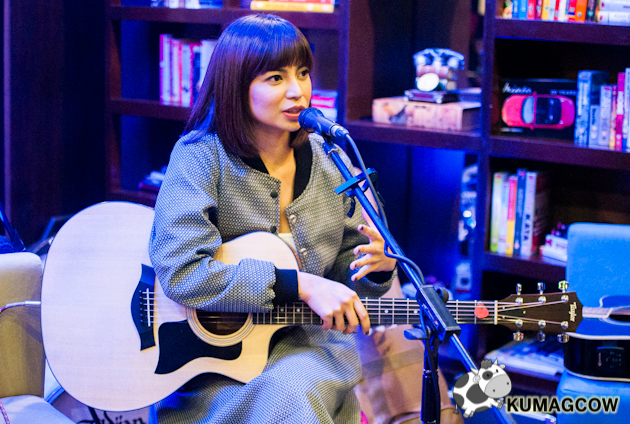 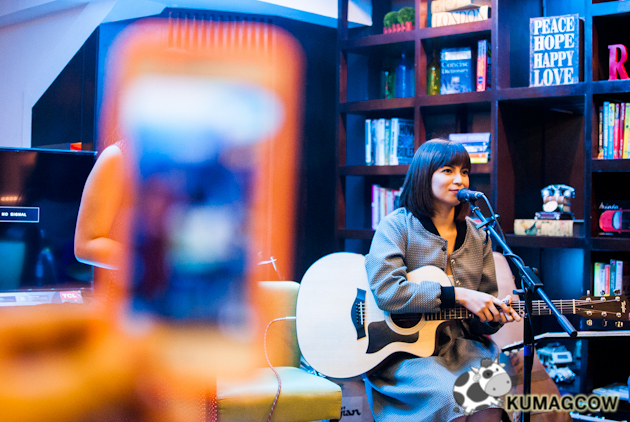 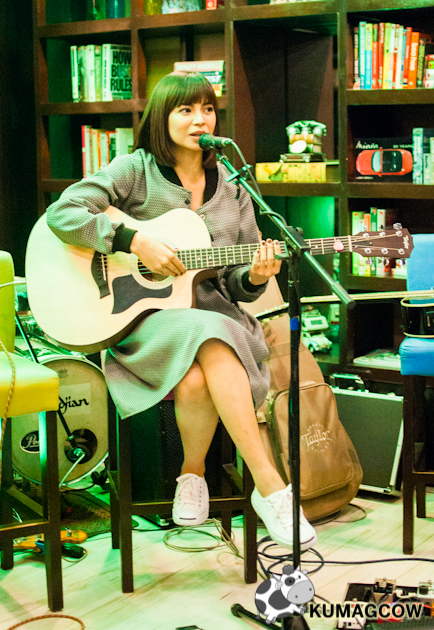 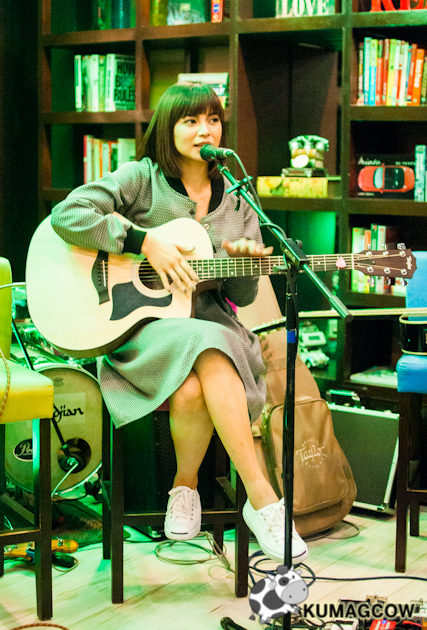 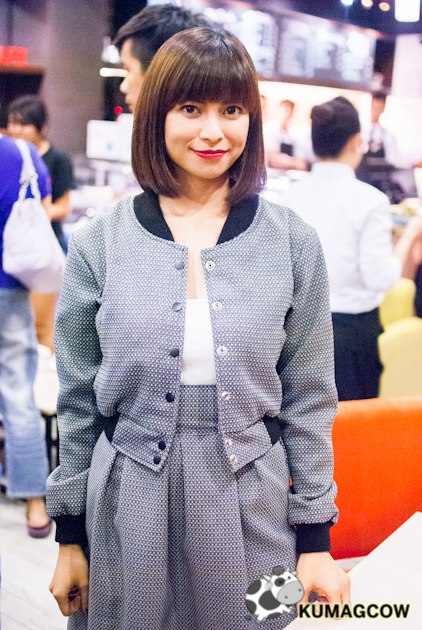 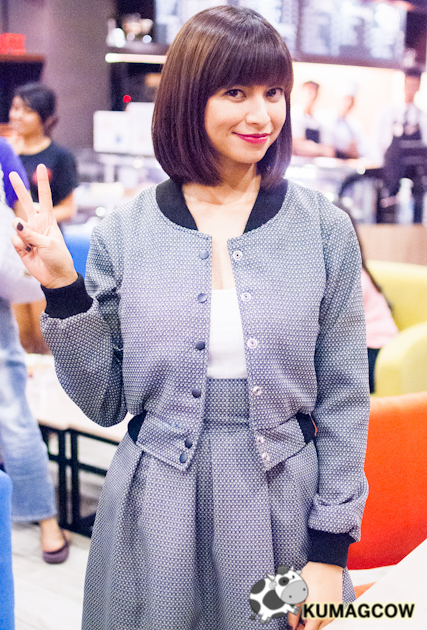 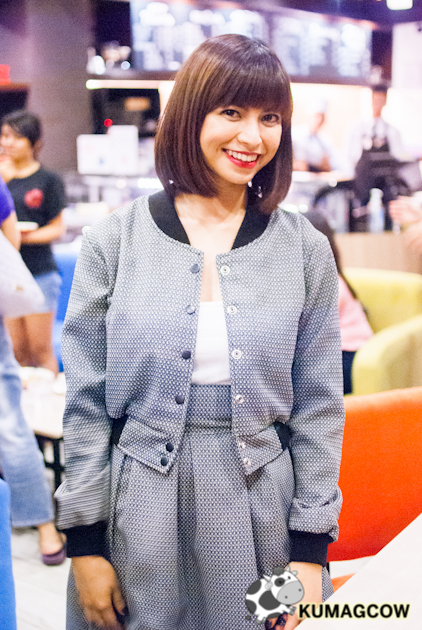 She's lovely, she's talented and she's never going to let go of that dream. She's taking it by the tail and spinning it around, making this moment rightfully hers on October 3, 2015 at the Music Museum in Greenhills. Let's all support Glaiza and her great guests Rhian Ramos, Jay R, Aiza Seguerra, Kitchie Nadal and Ms. Regine Velasquez. For tickets, please visit http://glaizaredux.com/ and make sure you get one. I saw some sections are sold out already so hurry!

For more information about her concert: