After interviewing Julian Trono, we sat down and waited a bit to see the lovely Julie Anne San Jose next. She looks stunning even with less makeup. A little thinner I think since the last time I saw her, probably because of her stunts and work with her other show Day Off. Since she's working with some veteran actors and actresses in this show, we asked her about her preparations and how she felt being a bit bratty as Darling. Here's what she said during the interview.

Here are some outtakes during our short interview. 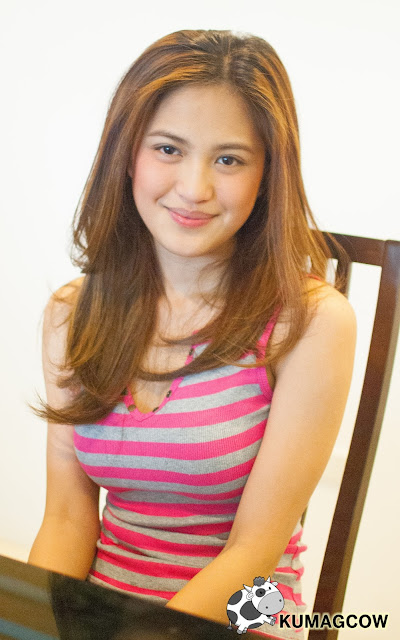 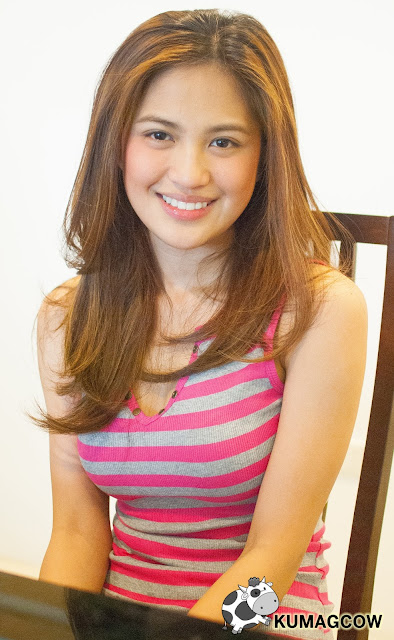 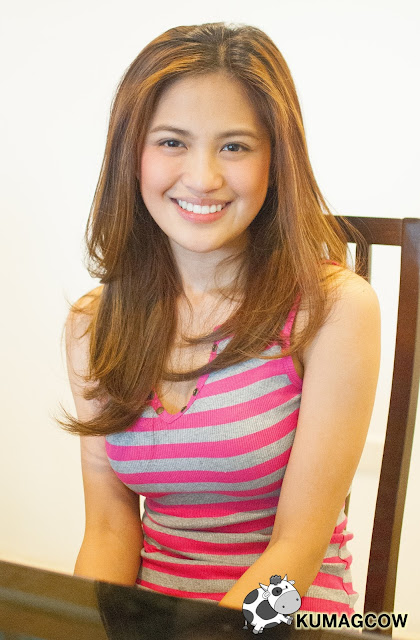 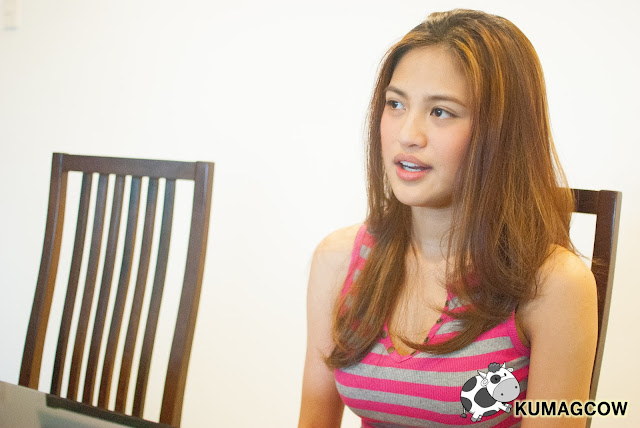 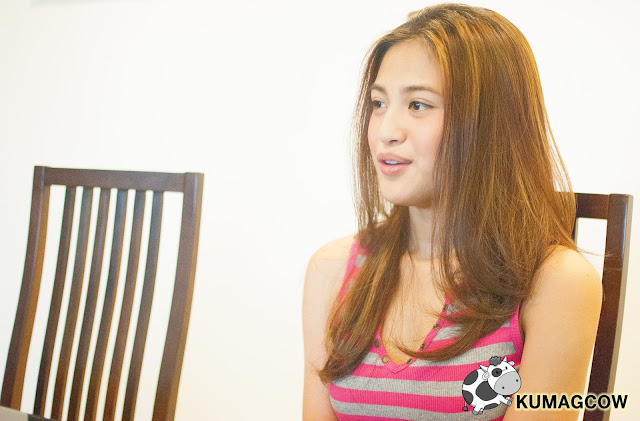 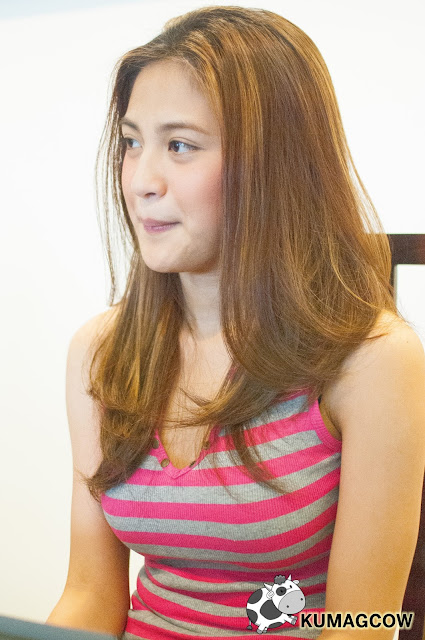 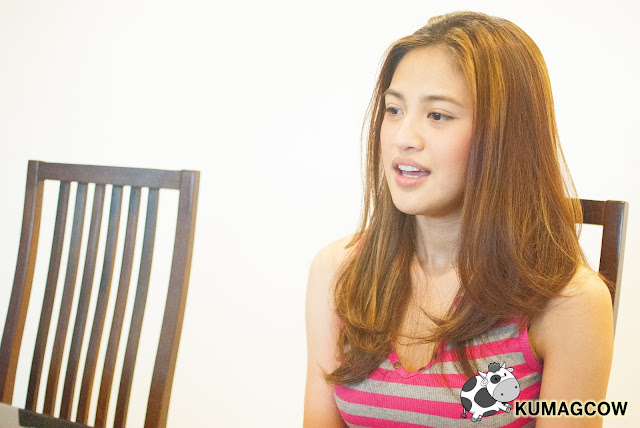 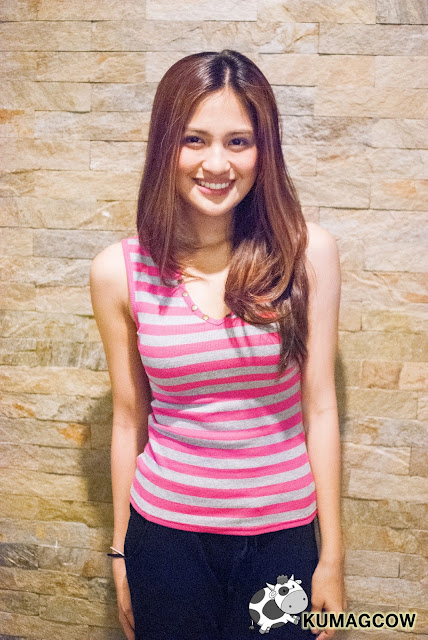 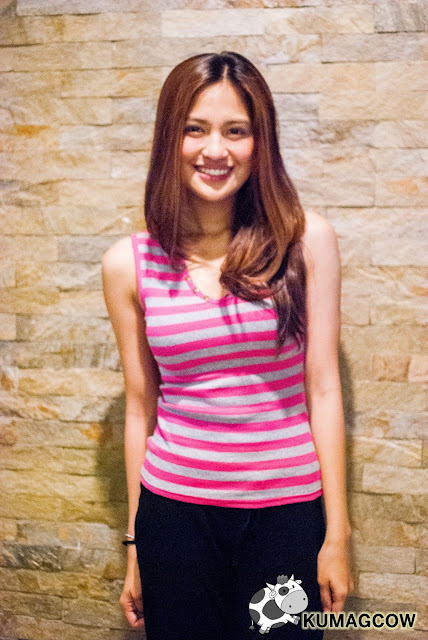 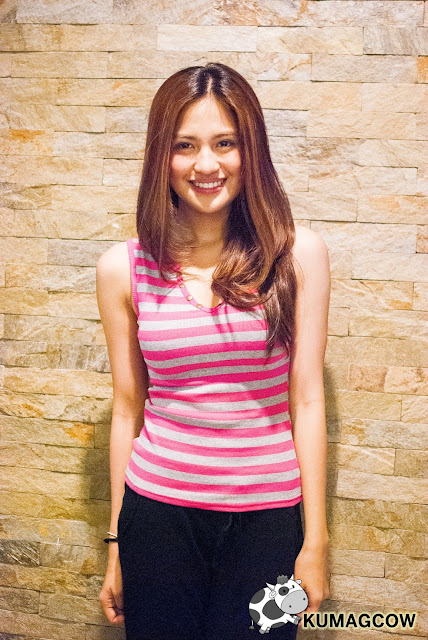 Julie Anne San Jose is also going to release a new music video plus she's working on some new material that will hopefully turn out to be another album soon. She also says she's just blessed to have met really good people that got connected with the making of her recent videos and the next one coming out is all shot in New York. It'll be groundbreaking as much as the two last ones she made. For now, she's excited to see what will happen to her character as the chapter where she's going to sing comes into the story. This might be a long one and she hopes it'll be a journey that will show both her singing and acting efforts, she's going to give it her all in Buena Familia.

Thank you Julie Anne for being so nice during our small talk!

Buena Familia will show after Half Sisters and is part of GMA's Afternoon Prime!