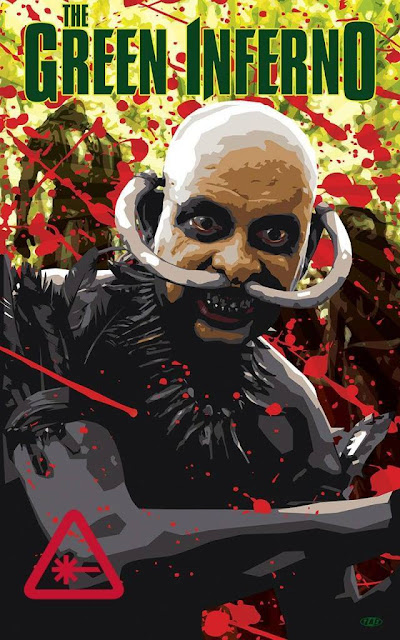 You probably have seen this a couple of times during the beginning of a movie. Or, you might have seen it too on Facebook Feeds. This is the thing that would make people NOT look at the screen. It's a masterpiece by Eli Roth and stars Lorenza Izzo, Ariel Levy, Aaron Burns, Kirby Bliss Blanton, Sky Ferreira, Daryl Sabara and Nicolas Martinez. If that ain't enough reason, check out these stills. 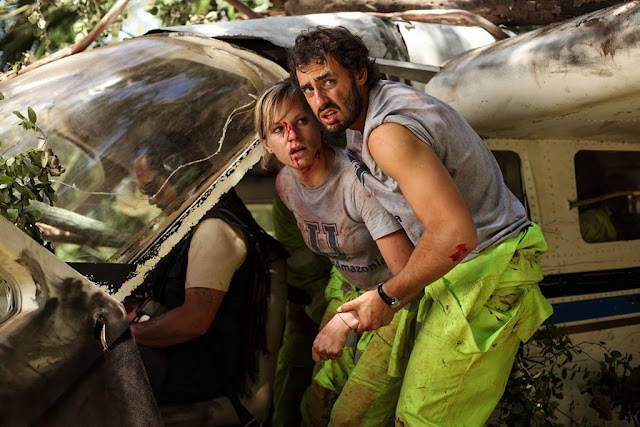 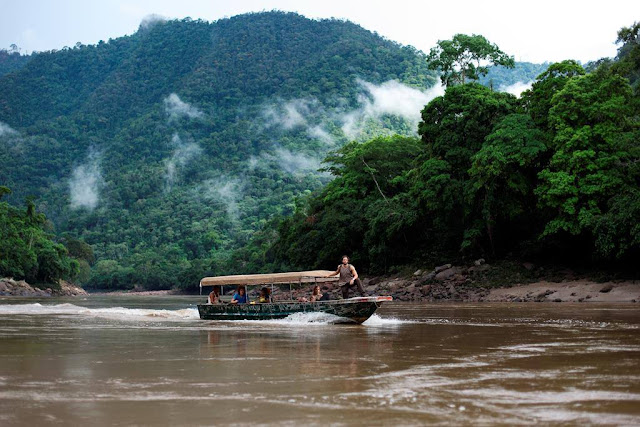 Now I know you've seen those environmentalists that have gone thousands of miles away from different countries yet they feel the need to protect what's out there. They seem to have been lucky that day that the plane they are riding just conked out and crashed in the deep jungles of Peru. Some of them died, some of them fell off, but some survived. 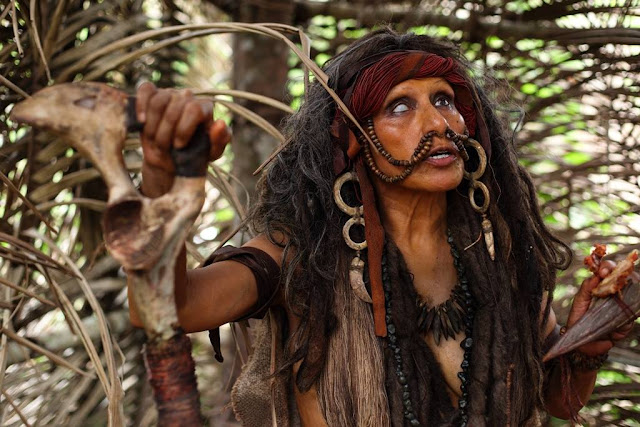 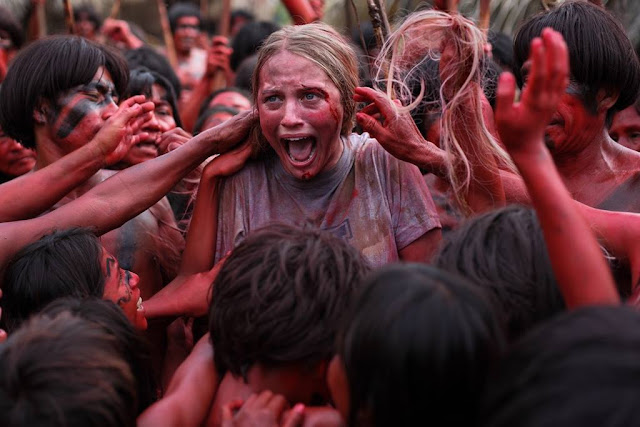 When they woke up, they weren't as lucky as they thought they would be because they were all rounded up by cannibals. Yeap, people who eat people. Now how in the world are you going to watch it if this is creepy. I don't know, I'm going to find out too when it shows on theaters come September 25, 2015. I don't really watch horror films, but judging from the reviews they're getting online it's something I'd be interested in. If I go out of the theater early, then this is good LOL! Make sure you catch it this week as it shows on theaters nationwide!