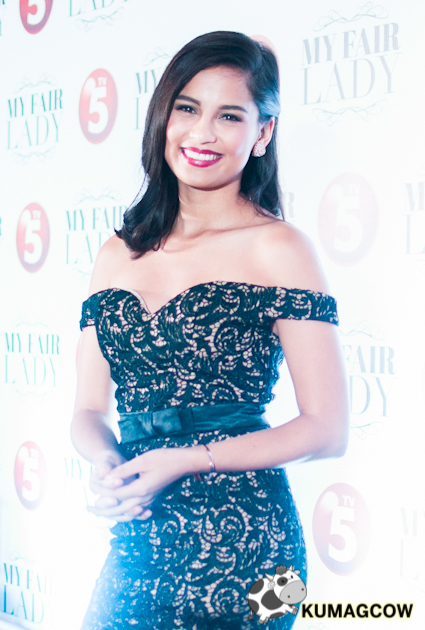 TV5's premier actress Jasmine Curtis was just a little shocked last week when Brian Poe Llamanzares suddenly appeared after the press conference of her latest show - the remake of Korea's My Fair Lady. Apparently, Brian had the hugest crush on Jasmine after seeing her on a billboard in Katipunan Avenue back when he was still studying in Ateneo De Manila University. Jasmine was actually also studying there but they didn't get the chance to meet as she was a few batches ahead of him. The cute son of Presidential hopeful Grace Poe said it was his chance to get to know the girl of his dreams and he didn't hesitate doing it uttering "It's now or never!" complete with a bouquet of about 2 dozen roses. He's an accomplished professional host, worked for several NGO's and his Mom's office. He's also ADMU's Mr. School of Management in 2010, putting a stamp on his good looks. He's hoping to get to know Jasmine's family first and of course, court her in the process. He hopes this starts something really good.

Here's what transpired during the presscon, watch it on HD: 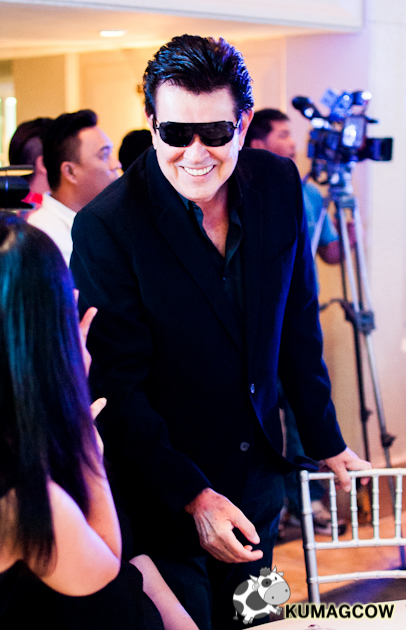 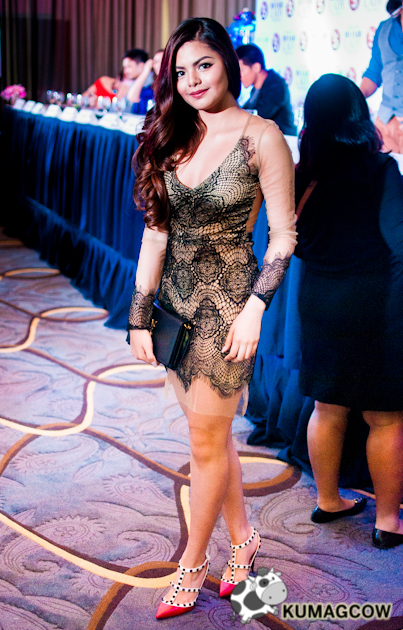 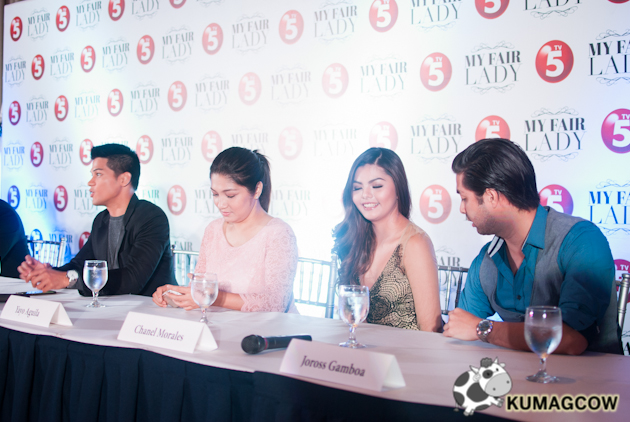 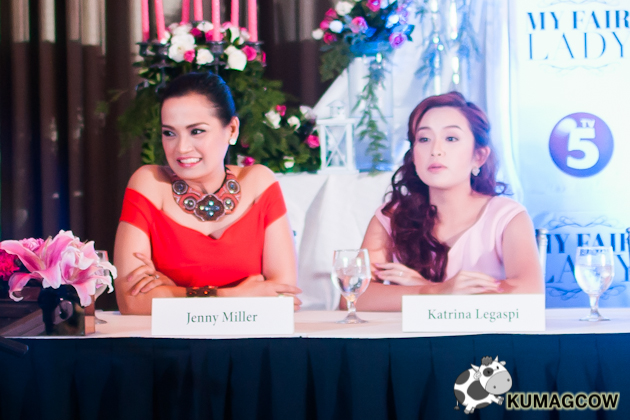 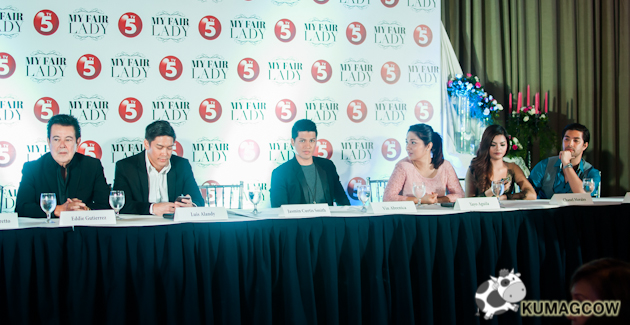 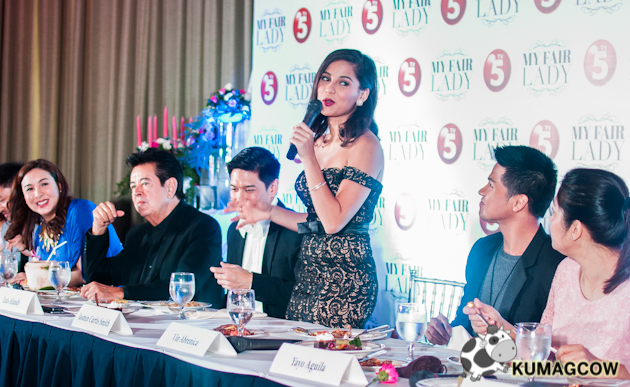 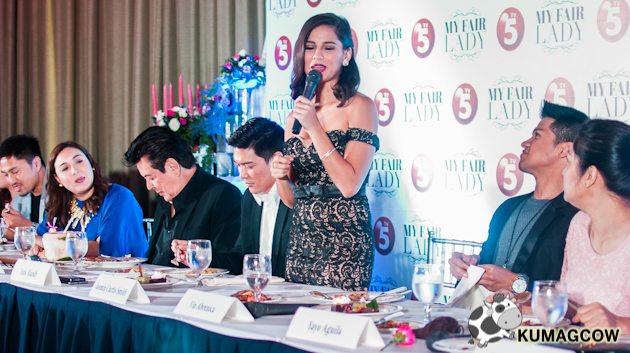 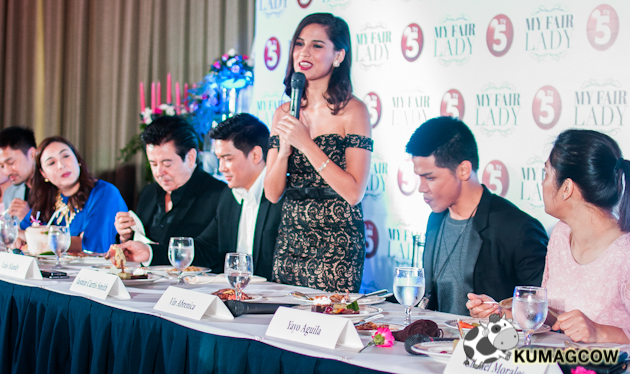 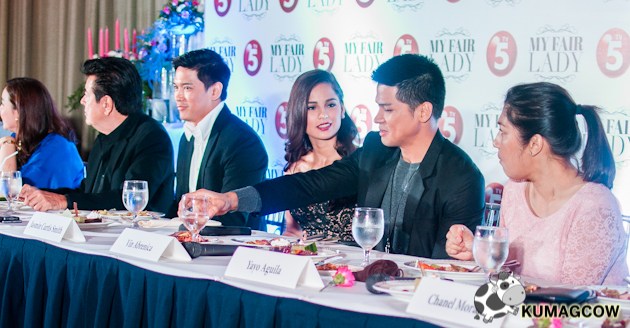 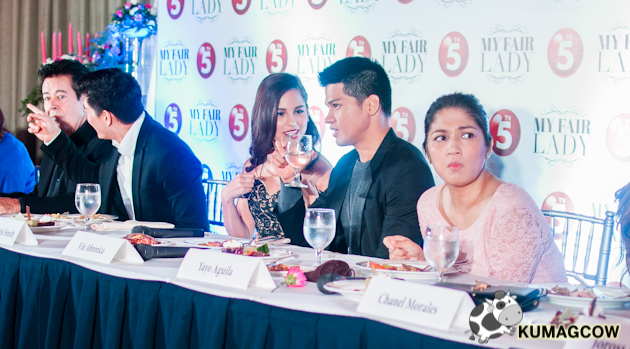 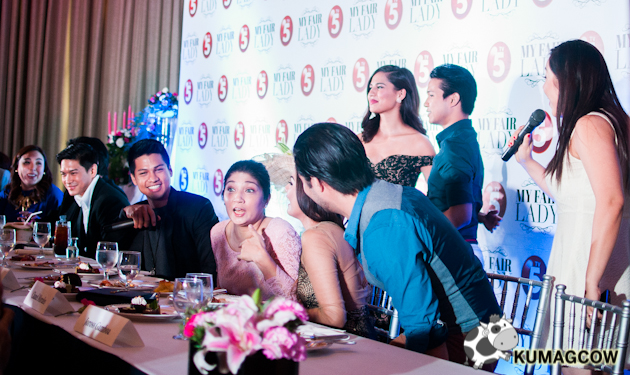 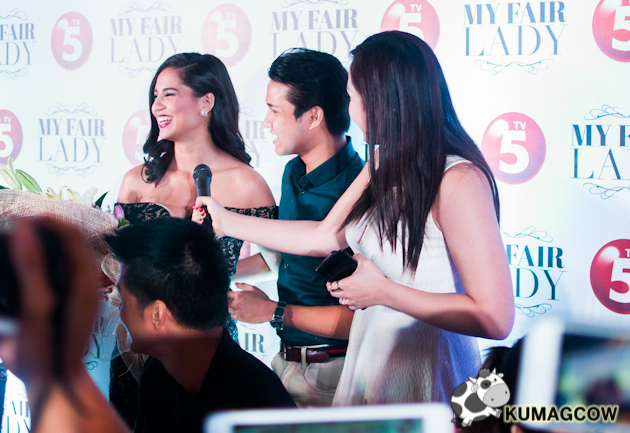 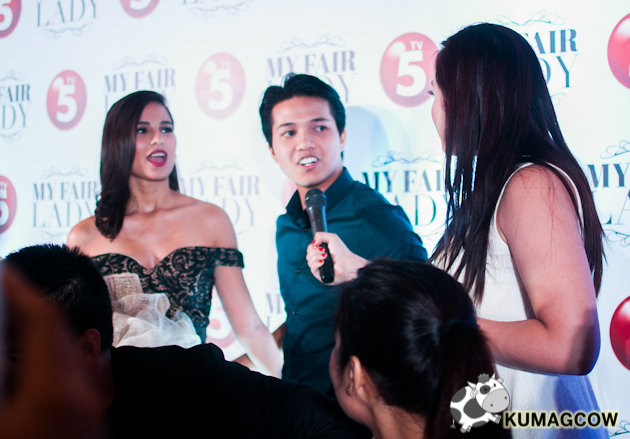 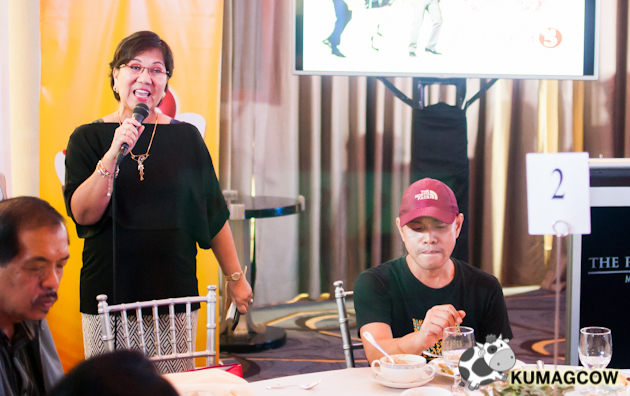 In this show, Jasmine will be having 2 leading men in the persona of GMA 7's Luis Allandy and TV5's hunky actor Vin Abrenica. Vin mentions his small sulking has completely disappeared and says he's very glad about this great break. He also dispels rumors of conflicts with TV5's current golden boy Mark Neumann as he's treated like a brother says Vin. Vin will be working hard so TV5 won't be sorry they gave him this project, it might be challenging but he's going to do his job and promises not to disappoint them. Luis was loaned from GMA and says he's here to do the project and as Madame Wilma Galvante mentioned, they won't hesitate getting other actors from different stations if they'll make the program better. They need artists to fit the role and Luis is an example of that. 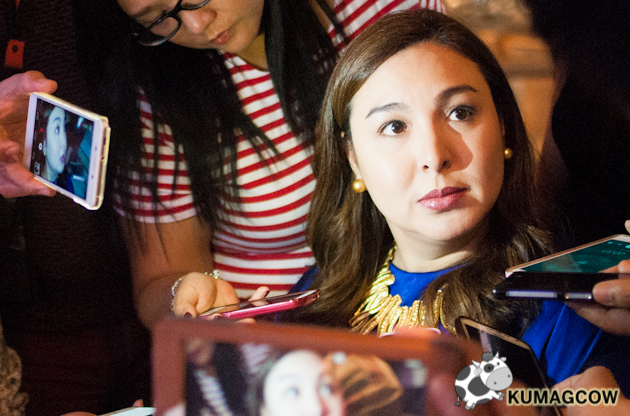 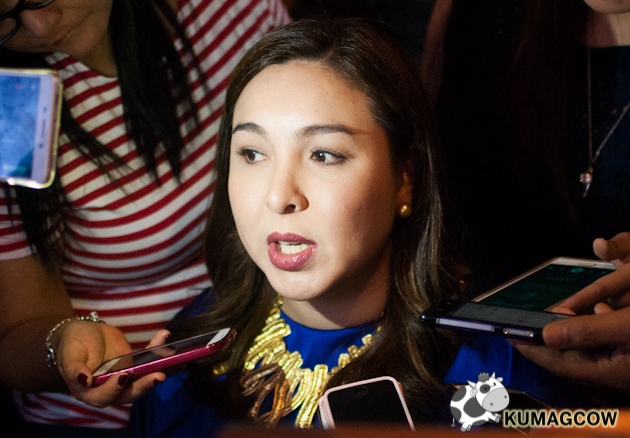 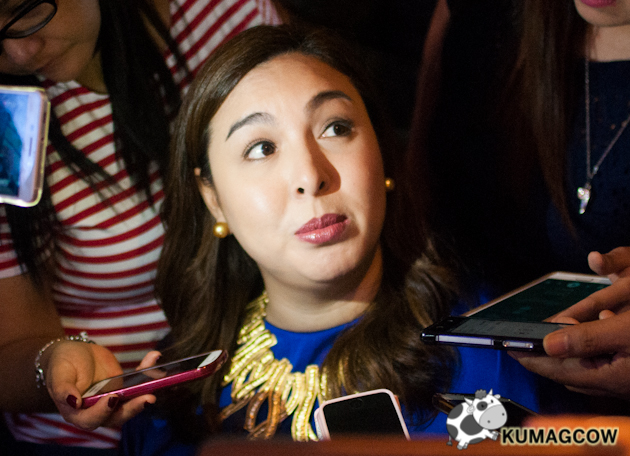 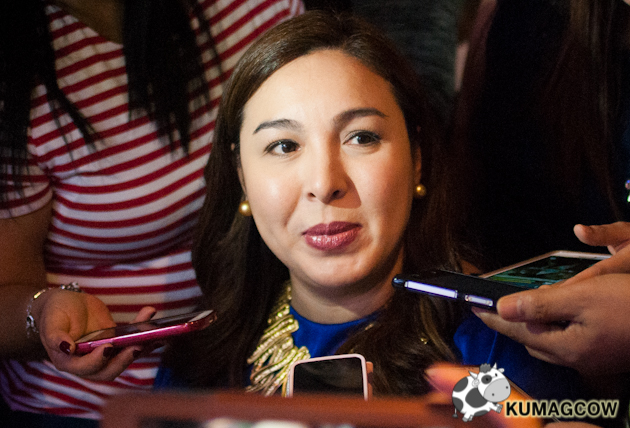 This is also the comeback of Marjorie Barretto on TV and says she's both excited and nervous because it's been a while since she's been here. She had a short moment during the event where she vented her disappointment about what is being said with the media and what her ex husband is doing in real life (says it's completely different stories). In fact, she really took time explaining that without going into details because they've both been given a gag order already - of which she's a little heated why the other party is trying to make efforts, trying to look good publicly. 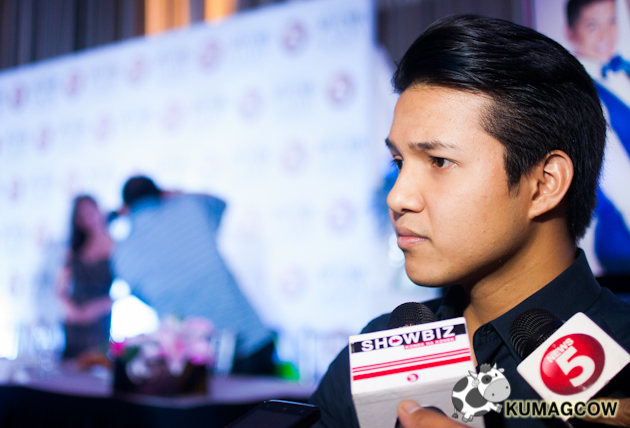 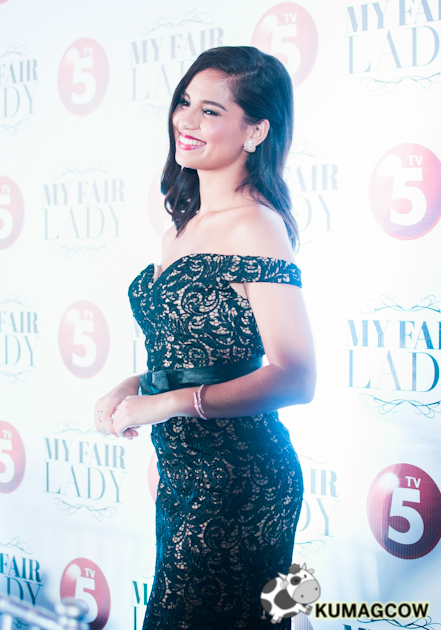 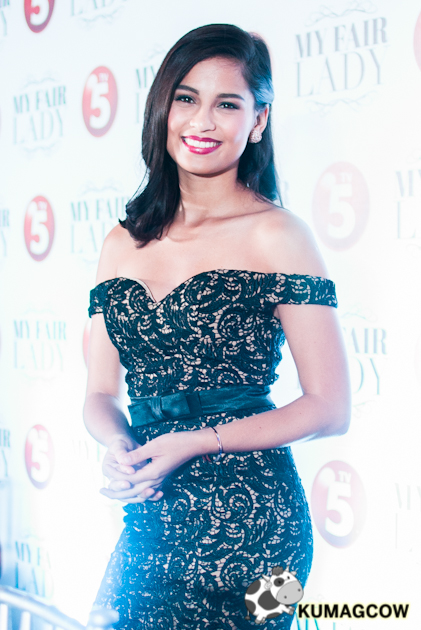 My Fair Lady also stars the lovely Chanel Morales, Yayo Aguila, Joross Gamboa, Jenny Miller, Katrina Legaspi, DJ Durano and the one and only Eddie Gutierrez. My Fair Lady will show on September 14, that's this Monday on the happiest network in the country, TV5!