We left the first shooting location where Julian Trono and Julie Anne San Jose was to meet up with the rest of the cast at San Francisco Del Monte in Quezon City. It was a great afternoon to be greeted with two gorgeous ladies like Mayton Eugenio and Jackie Rice. Sometimes these pictures don't do justice about how beautiful they look like in real life. They were also very nice and got us to talk more about their roles and the scenes they're doing in this location. You might pick up a few things that may not have happened yet so listen carefully. 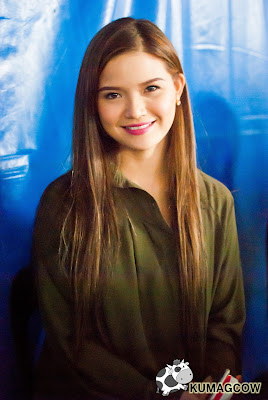 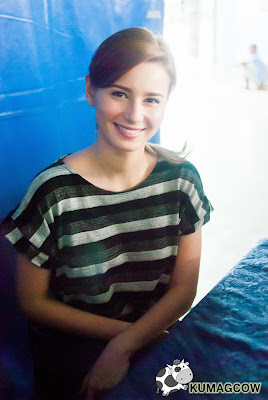 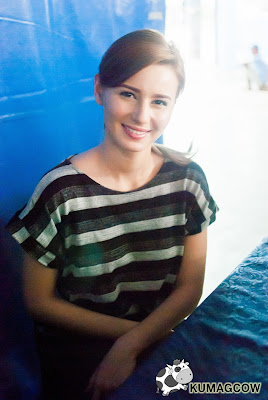 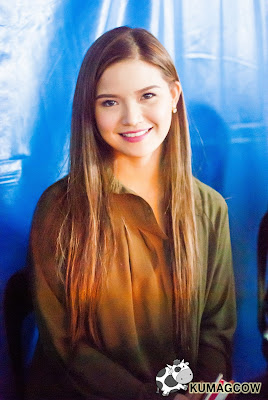 Here's a video of our interview as they talk about Lauren (Mayton's character) and Iris which is Jackie's role. 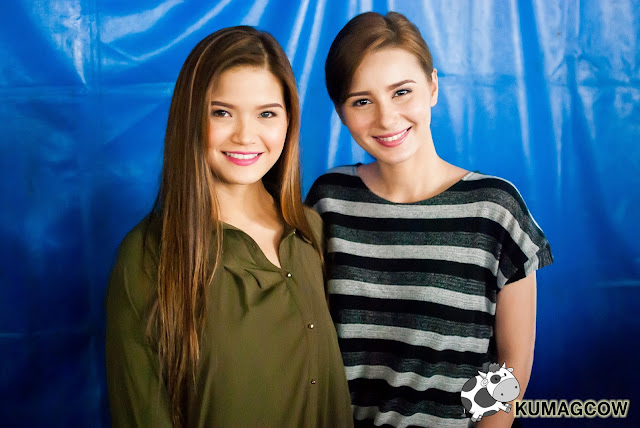 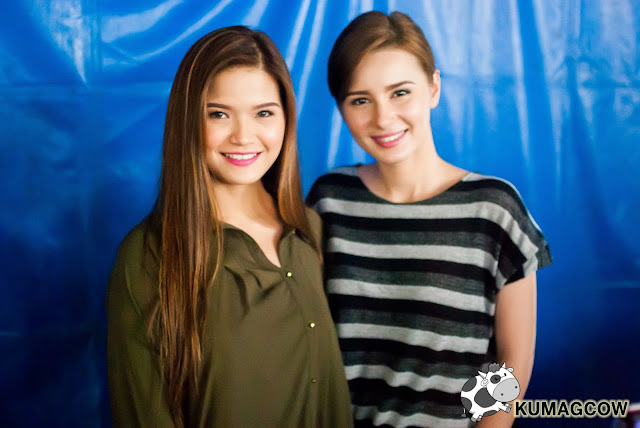 Mayton's a very spirited dancer like her famous mom and brother. She's doing alright and guests in several shows on the same network. Not that she isn't to begin with, but I find her quite beautiful now than when I first met her in a charity event. Jackie on the other hand has been able to do Second Chances prior to this one. She quips she's good at being a villain, she's done different roles and shifts quite fine. She does her characters and make them believable, a mark. In the show, Mayton's character Lauren has already helped a lot, and may be needed more by her best friend. Whilst Jackie's role as Iris becomes more dangerous as things unfold. She's making life miserable for the kids too I heard but let's just wait for that to happen.

Please make sure you watch Buena Familia right after Half Sisters on GMA's Afternoon Prime!