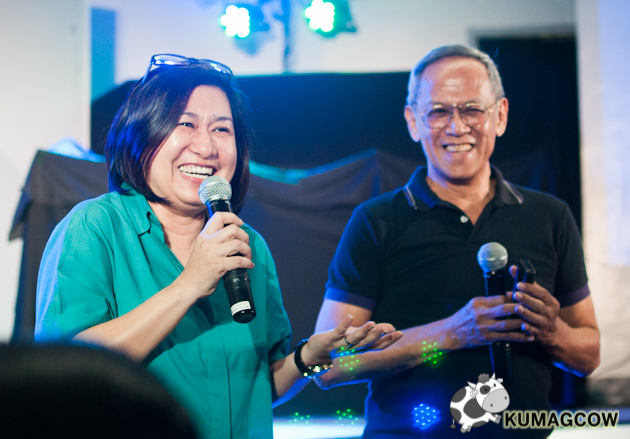 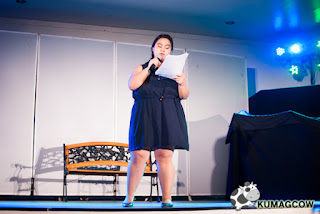 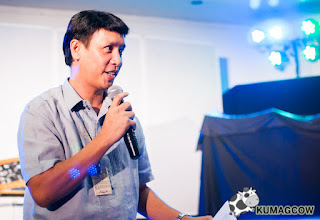 Spent a weekend at Miriam College in Katipunan Avenue, Quezon City to watch a worthwhile leg of Virgin Lab Fest in the school's theater. I'm much of a theater performer guy myself but of course that was ages ago. This is Pioneer and Teatro Pilipino's way of giving back to culture and the arts to feed passion in the hearts of Filipinos and this isn't the first time they've done something similar to this. What made me think of affairs like these is no matter how much I wanted NOT to think of my days on stage, it just seems to have crumbled seeing these talented individuals up front doing what they love. Aside from that, this particular piece "Walang Kukurap" from Virgin Lab Fest has been proven effective for years now - and even if you consider its material a bit dated, execution would get the message across and how it battles how current the problem of corruption in the government - it still is totally relevant. 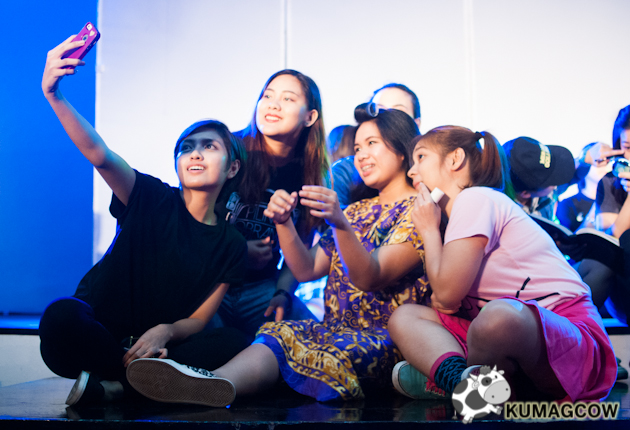 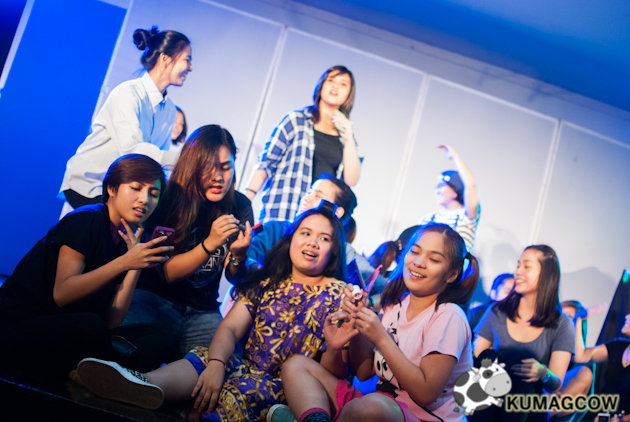 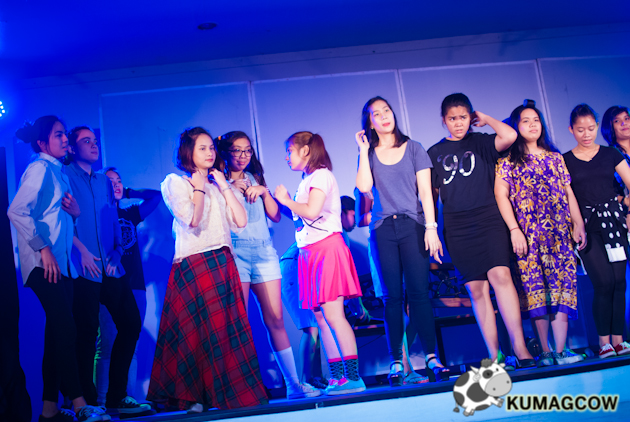 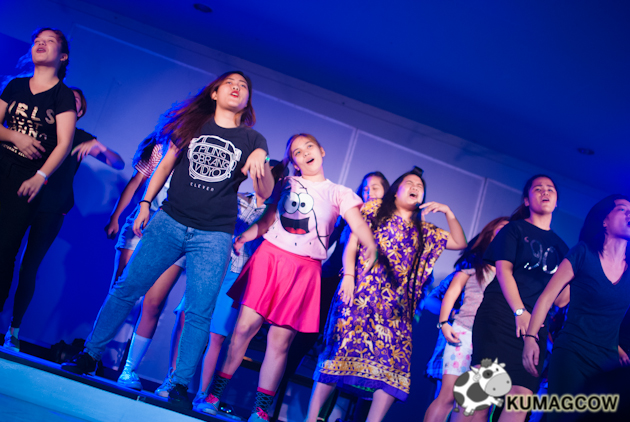 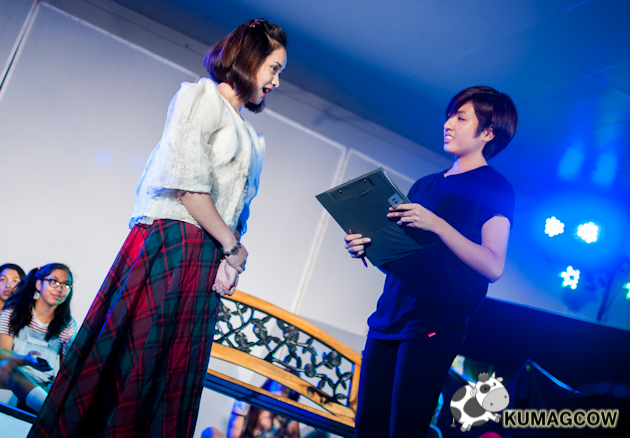 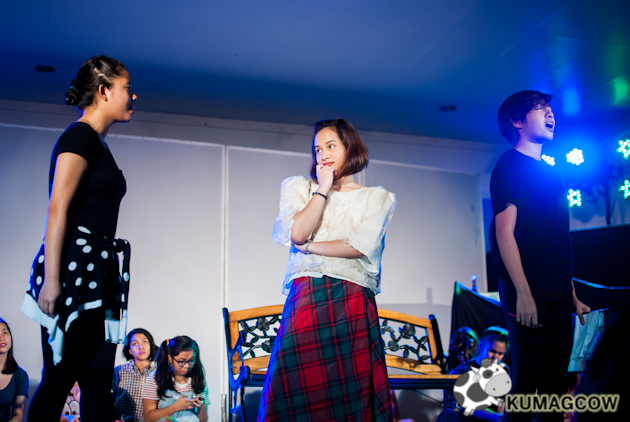 Miriam College's theater group called "Teatro Kolehiyo ng Miriam" didn't just sit and watch, they also performed with their all female ensemble a funny theater story piece which proved quite effective with the guests that afternoon. You could see how eager they were to perform and push, mix small antics which surely made the audience laugh before the more serious plays from CCP's Teatro Pilipino came in. I was a bit nostalgic, more of my high school plays' memories came crashing back to me. They impressed the audience, one of which is important in this venue. 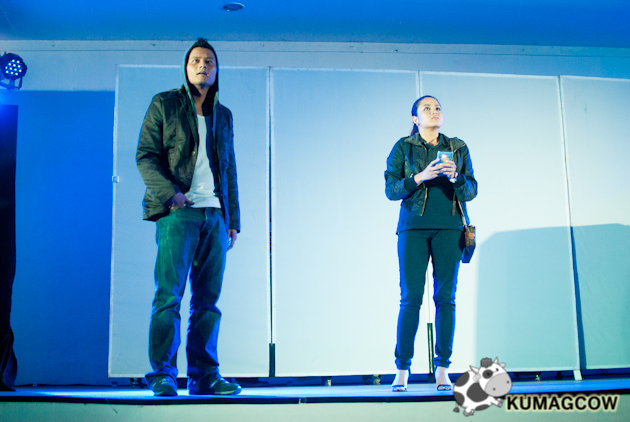 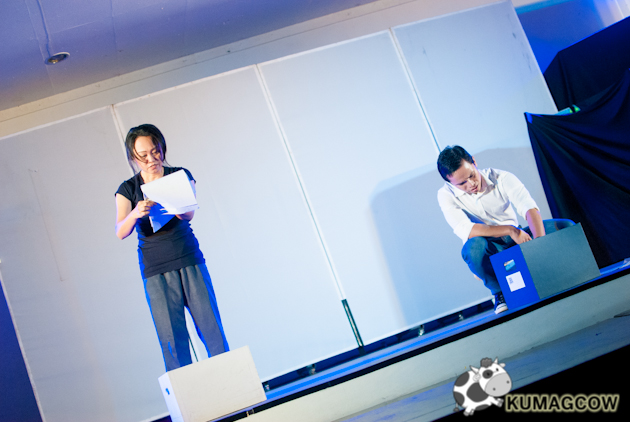 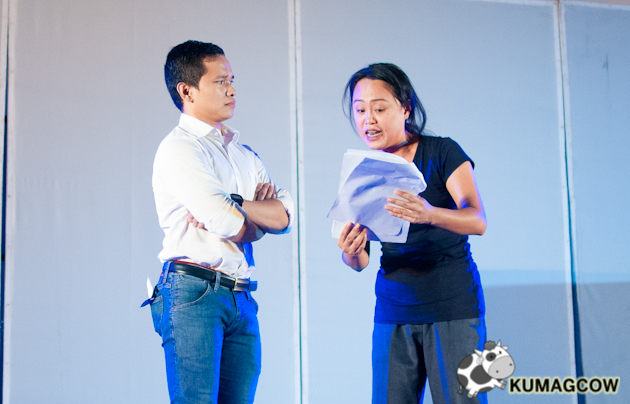 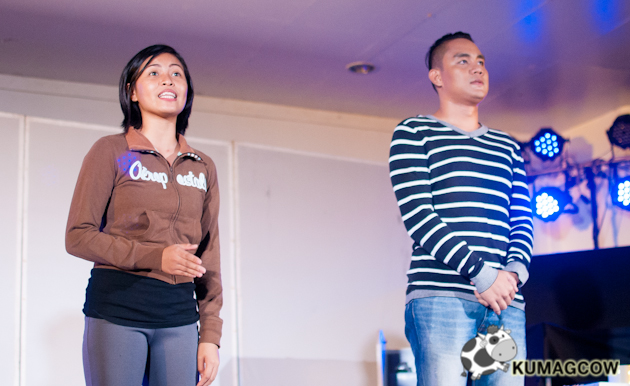 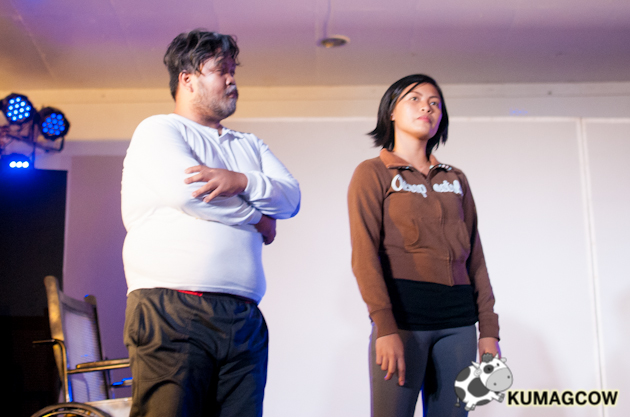 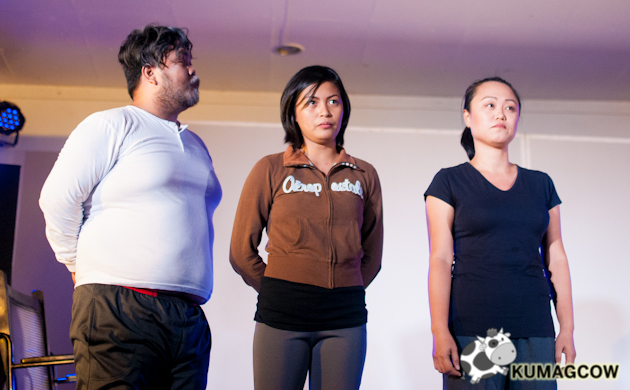 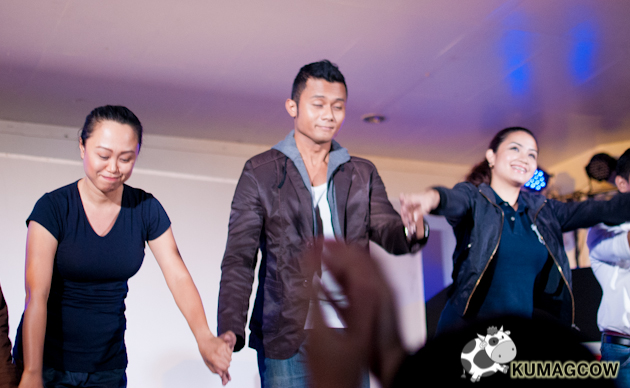 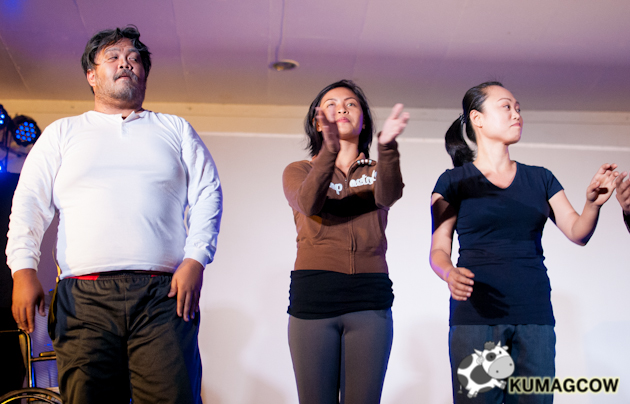 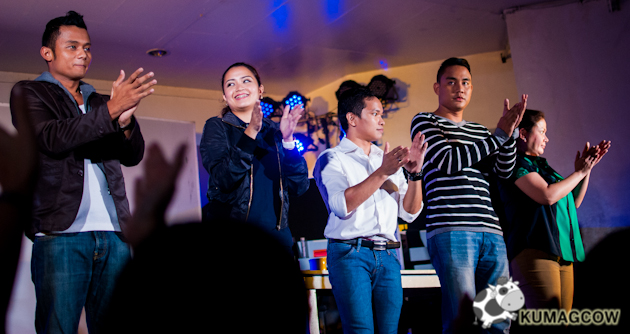 I could see the ordinary students and members of Teatro Kolehiyo ng Miriam's faces light up and learn a thing or two about putting a message across the work they do on theater. I bet right after this, they'll probably think of more material that would be apt for this generation and make socially conscious story lines as they get inspired with the ones in Virgin Lab Fest. For those who would want to catch a show (as it is open to the public) please call Kris Caturay of Pioneer's Digital Marketing at (02) 812-7777 local 455 or you could look up their schedules here. The next one will be on September 23 at Lyceum of the Philippines in Intramuros. You can also catch the one on September 30 at the University of Santo Tomas, October 5 at the University of Makati or October 13 at the De Lasalle College of St. Benilde. It's free so all you got to do is secure tickets through the number mentioned above. It's a learning experience too, so if you're thinking this would be nice to watch, don't hesitate and give it a go! If you're also into writing, join Pioneer's Stories of Hope Playwriting Competition so you could win prizes for your passion!

For more information about their contest: