We hung around ETON Centris tonight with skatera, other media outlets to see the premier of #1StarWorldTour, a project by #ConversePH. It's a movie showing the skate culture as seen in different parts of the world. They got world class skate champs and walk the talk in different countries as they show around worthy tricks so they could learn and about how it is in their culture. Oh we've seen a lot! 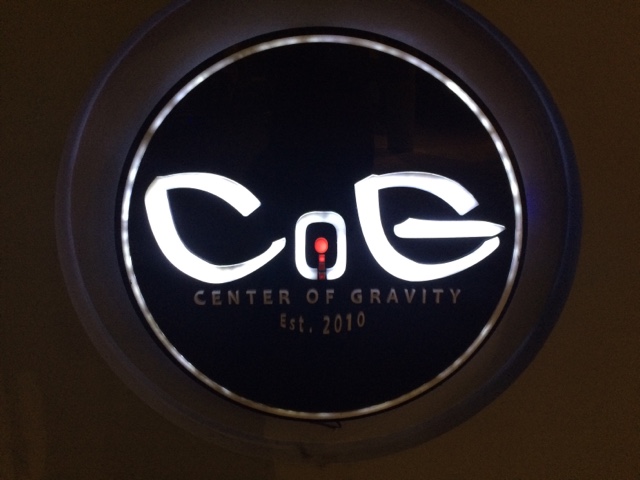 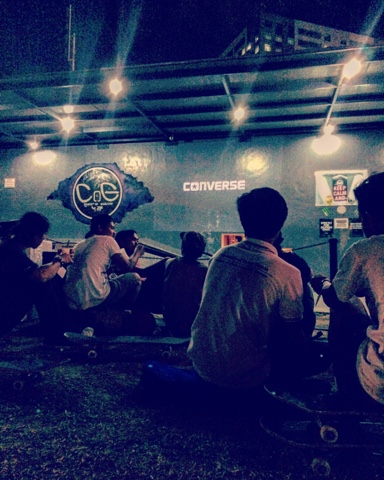 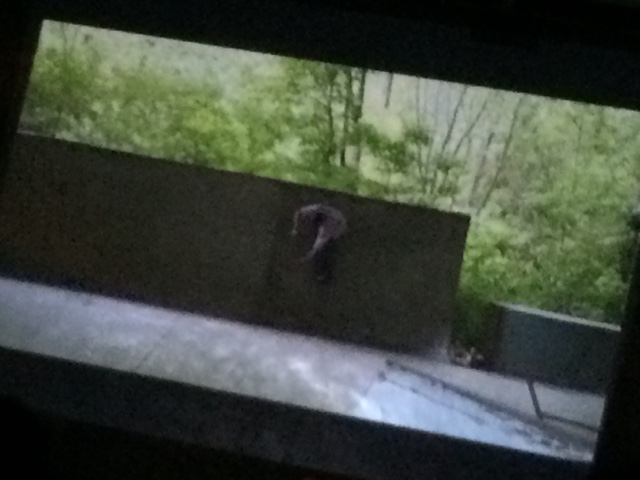 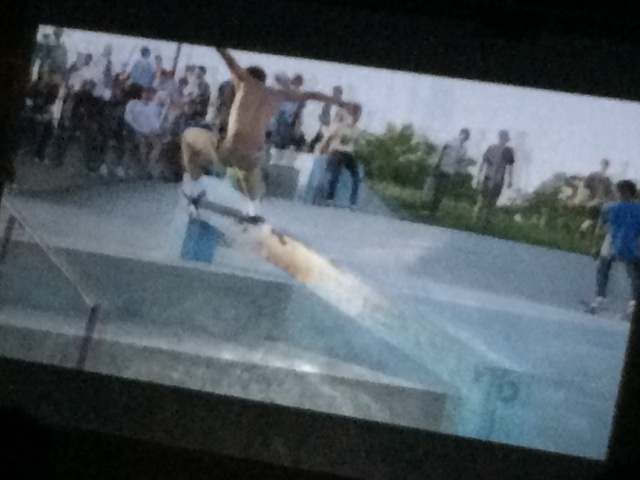 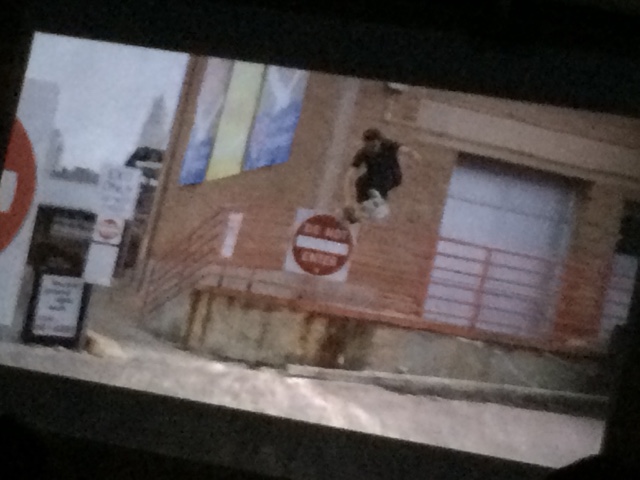 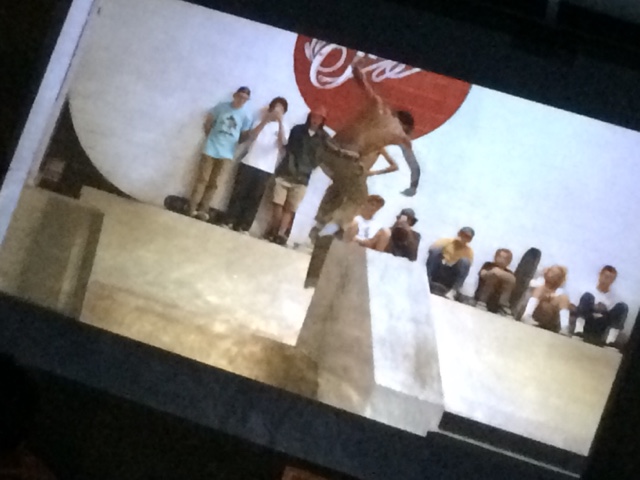 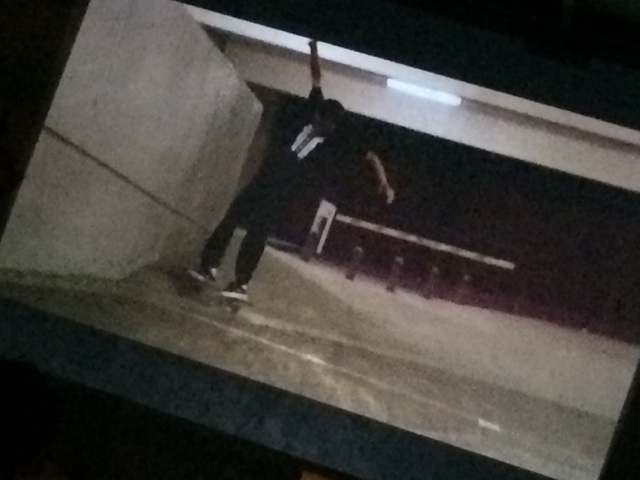 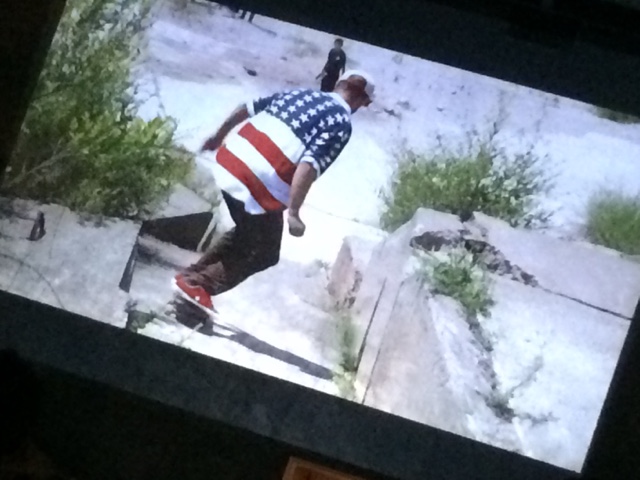 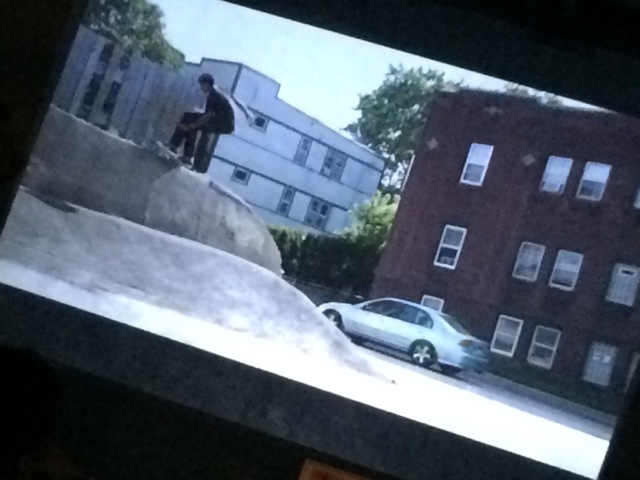 They did Europe (I guess Spain?), Latin America (perhaps Mexico), Asia (of which I think had Japan, Hong Kong, and Taiwan?) of which got Converse on all of them. I'm sure these things were pretty dangerous stuff, but even if they don't know the language... The tricks and skate culture were enough to get to understand each other. That was cool. This was filmed by Richard Quintero and Ben Chadourne. This was done in 4 weeks in 4 regions, unbelievable! They gave away posters of Converse Ambassadors Don Nguyen, Bobby De Keyser,Sage Elsesser, Andrew Brophy, Jerome Campbell, Carlos Cardenosa, David Stenstrom and Remy Taveira. They also include professionals Zered Basset, Jason Jessee, Ben Raemers, Aaron Herrington,Louie Lopez, Kenny Anderson,Frank Gerwer, Sammy Baca, Eli Reed, Sean Pablo, Mike Anderson , Jake Johnson, Al Davis and Tom Remillard. The short documentary will be available February 4 on the brand's Youtube channel. Watch it!

To know more about it, go to Facebook.com/ConversePH.