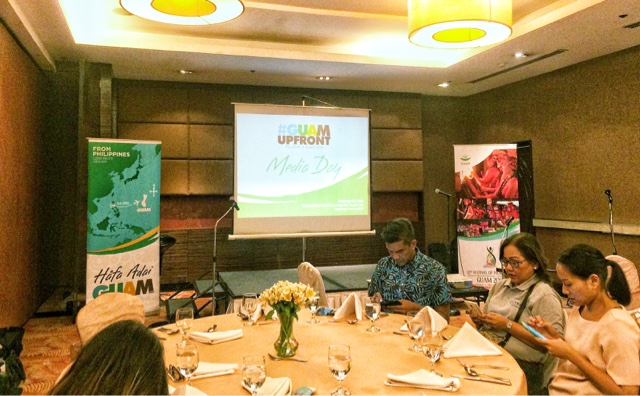 We were at the #GUAMUPFRONT Media Day to see what Guam Visitors Board has been doing these past few days. I think they just recently participated in the PTAA event in SMX in Manila and represented their country quite beautifully. This isn't the first time they've been here and today they're talking about what the best Guam has to offer this 2016. Guam is a US Territory, you need to apply for a US Visa the regular way. It's near the Philippines and we've only got a two hour difference. There's also 30-35% of Filipinos there so you won't really get homesick at all. It's a multicultural place, Chamorros are locals and they're very proud of their culture. 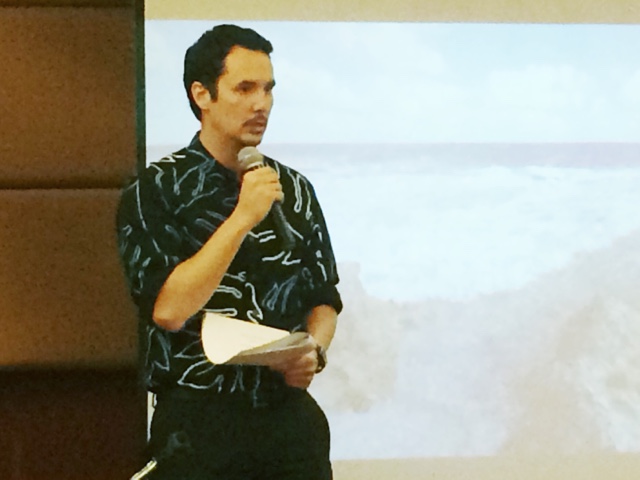 "It's where America's day begin. We're opening a 27 Million dollar museum at the center of Guam together with the Pacific island games that's happening in the middle of the year. We're also promoting shopping and it's convenient to travel there in 3 1/2 hours through United, you can go to your hotel and swim by walking there. There's no traffic, we have a new campaign video launched in July telling how we're Guamazing!" says Nathan Denight the General Manager of Guam Visitors Bureau.

Guam has lots of things lined up this year, the tours such as Jungle Rules Adventure Tours, 12th Festival of the Pacific Arts in May which the olympics of culture and tradition in the pacific islands which happens only once every 4 years. Neighboring islands will converge there and showcase the reigion's artscape done in a few days courtesy of Guam Visitors Bureau. 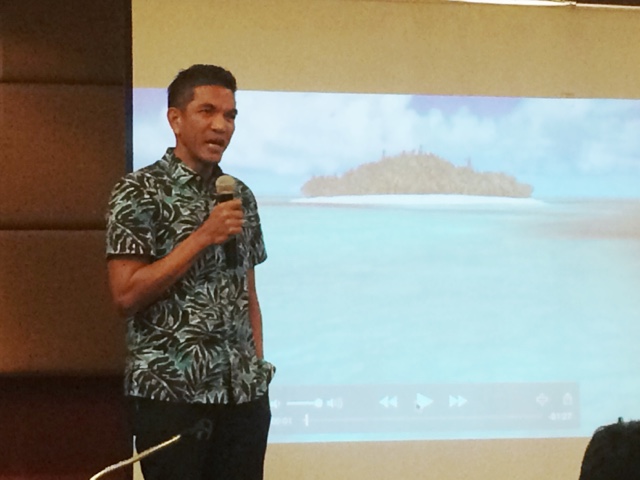 Outrigger Resorts was also there. They got us a personal invitation to any of their 54 properties. The one in Guam Outriggger Premier Resort is in Tumon Bay. They've got the whole shopping district, shops in the actual groud floor plus the beach at the back. They are hospitality and local culture, and have about 600 rooms. They have signature restaurants that serve local and international cuisine. They also have live local bands playing nightly plus Ohana Beach Club on the beach side when you need to. You can have receptions, weddings, take care of the kids, plus spectacular sunsets in Outrigger Guam Beach Resort. We saw photos and videos, it looked so good from I was sitting. 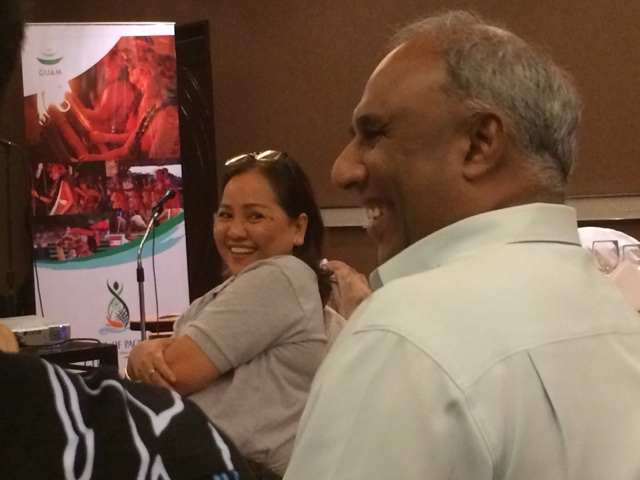 Pacific Star Resorts shared some photos and had us drool about a lot of things that even the local Chamorros don't know about. When after all that, it was just right in front of their doorstep.

United Airlines also flies there 13 times a week. If you're up to it, you can get that visa and book on these hotels, fly out the weekend and come back the next week. It's comfy with United.

I wish I could go there, someday I will.