Today marks the release of the ONE LOVE album. It's the charity project that's got a stellar cast plus some of GMA's most promising singers who all joined up for the benefit of GMA's Kapuso Foundation. It's actually the first of its kind and judging from the talent we've seen during the blog conference, they've really been able to make this a thing to watch out for. They did some of the songs and the carrier single called "Sa Puso Mo" (In Your Heart) stood out as it was sang by a couple of people from the label and the ensemble cast who participated in the album. 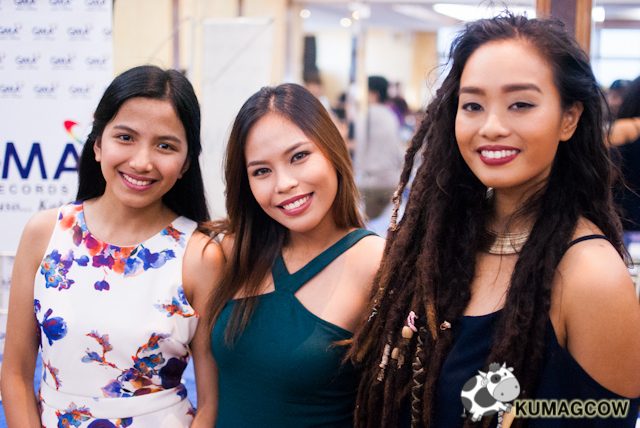 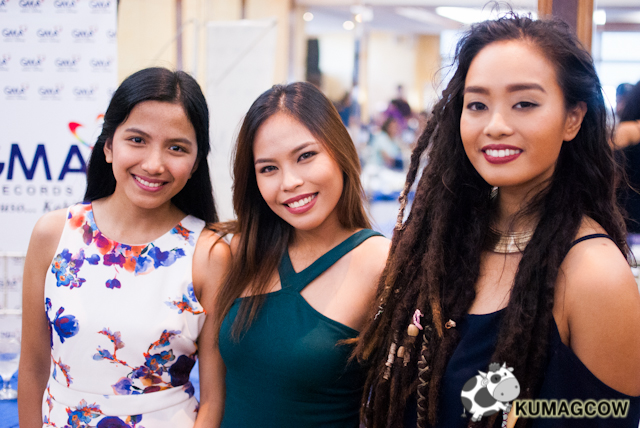 These ladies (Kath Castillo, Hannah Precillas, Kai Atienza) performed the song "Broken" which is more on the emotional side of things. They're the finalists and winners of Bet ng Bayan which is a show on the same network. They find this as an opportunity not just to showcase their talent but to also help in a cause that would help a LOT of people whether they're sick, in an emergency or just in need. They're also optimistic that this could spark plans for their individual careers. 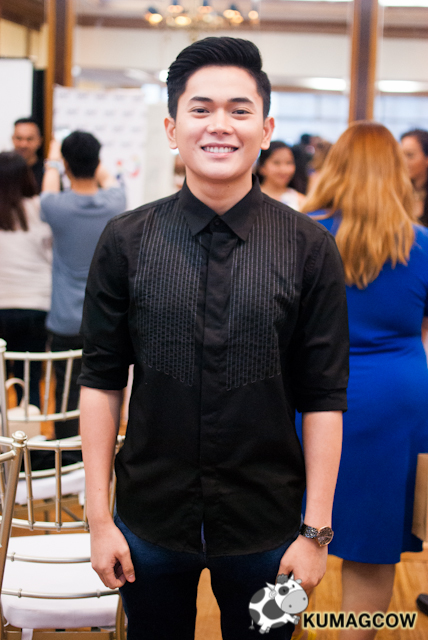 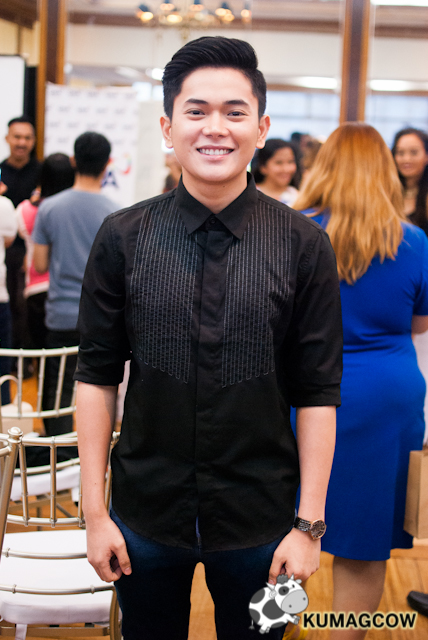 I've seen Ralf King sing with us during the Christmas Party for bloggers last December, he's one of the unquestionable people who can sing a phonebook and still sound amazing. He's also good looking too and very down to earth. I didn't get to talk with him that much but I'm vouching for this guy. He's singing  one of the singles "Para Lang Sayo" (Only for You) which I find quite nice, more of a ballad/rnb type of thing when he executes it. 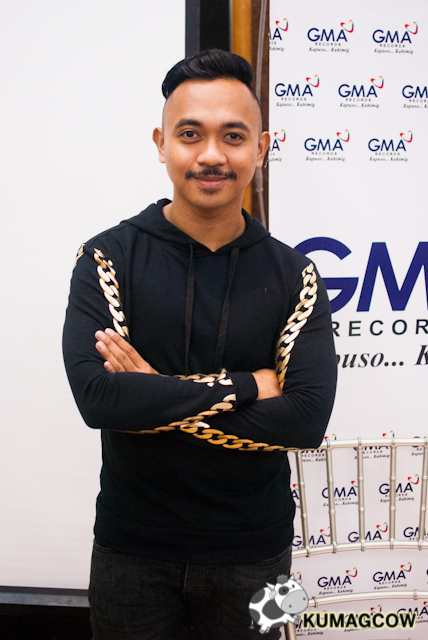 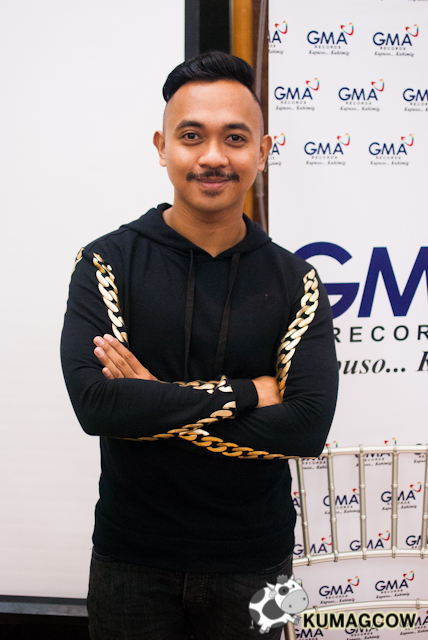 Nar Cabico half hosted the event. I think he's being groomed to be in that post aside from singing. He's a good chap and promises the digital album will impress critics as the songs were tailor made for Valentines day. 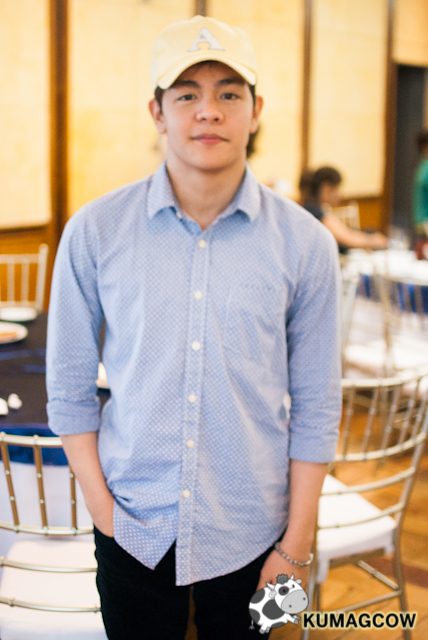 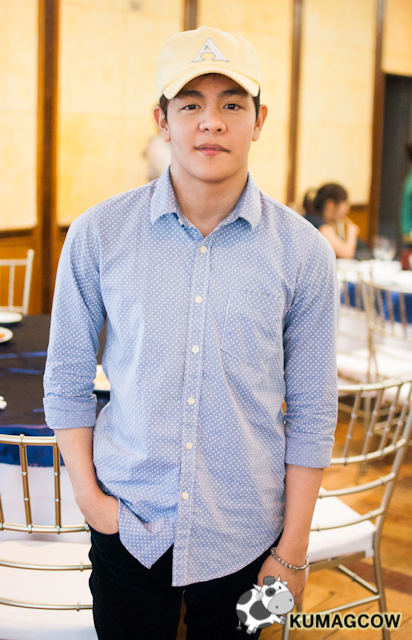 Julian Trono as usualy was looking so good. He's doing a duet with Lindsay De Vera and I got so naughty that I had to tease them during the interview. I think I know Julian's not single but when brought with the idea Lindsay went ahead and Friendzoned the KPOP/PPOP singer. 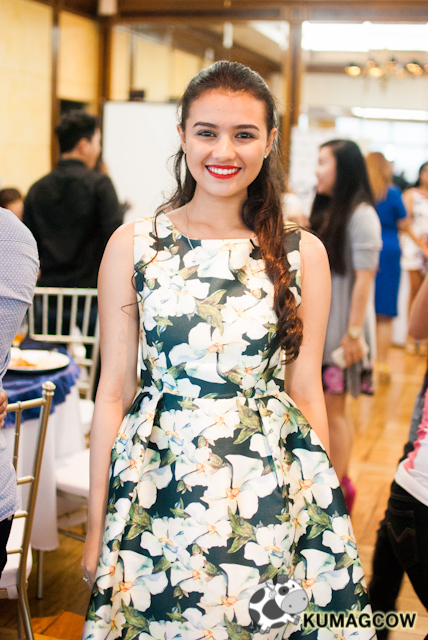 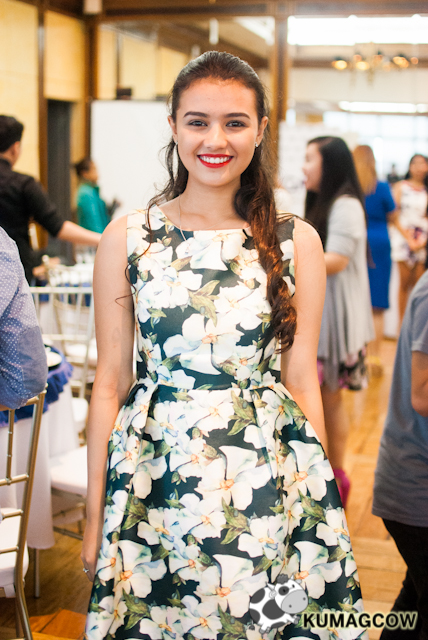 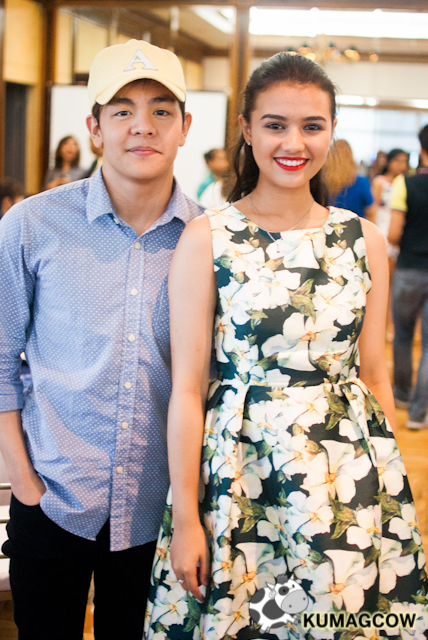 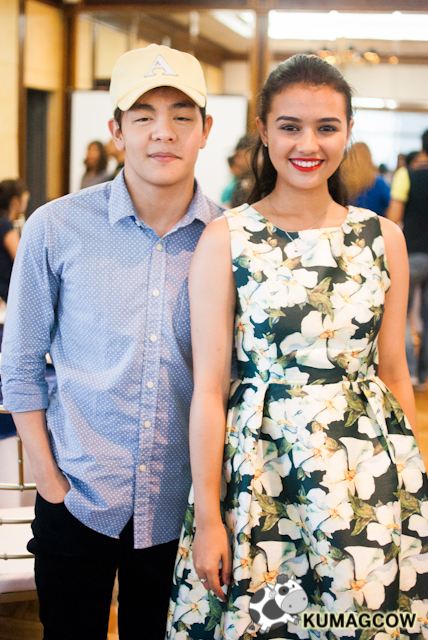 Don't they look sweet? I know, but Lindsay says even though she would fall in love with someone like Julian she knows she treats him like a brother and friend. They've been together since Jollitown days and since they kinda grew up together Lindsay finds him in that category. Anyway I saw her smile as she was being teased, nothing wrong with that. 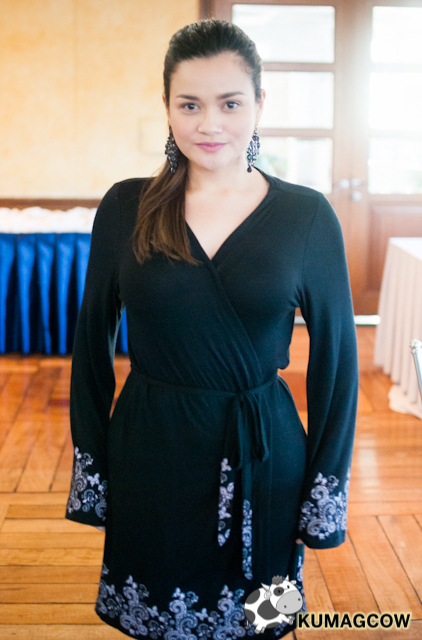 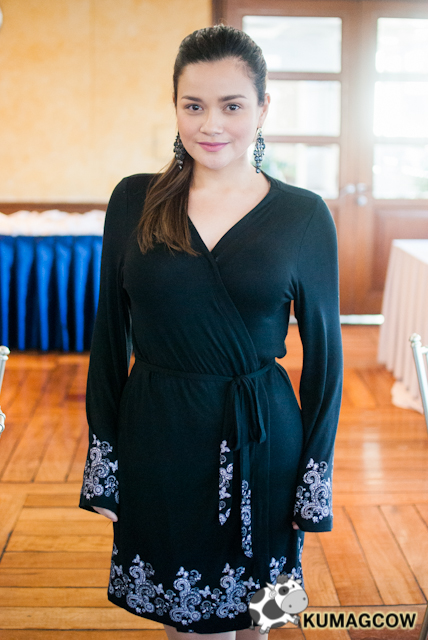 Lovely Yasmien Kurdi also sang super nice one of the songs. I missed her singing. Her last album was in 2007 and it was a hit so I was wondering why there wasn't a follow up after that. She quips she had to finish her studies and had to have time with family when she left the industry a few years back. We're not alone, but hopefully after this great showing on the charity album GMA Records would be able to make her another one since she's a very spirited singer. I can tell how impressed people were when she sang one of the songs in the ONE LOVE album. She hasn't lost that touch. 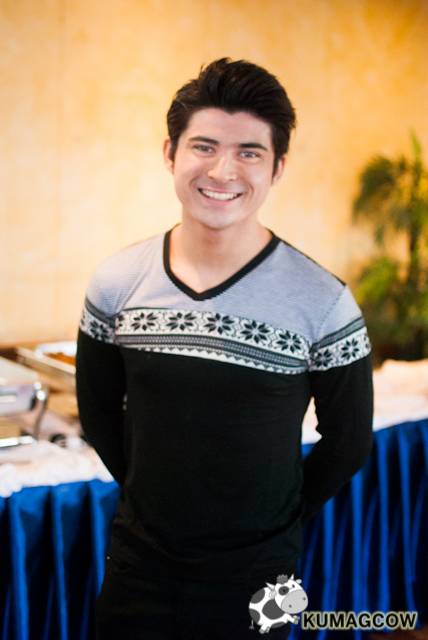 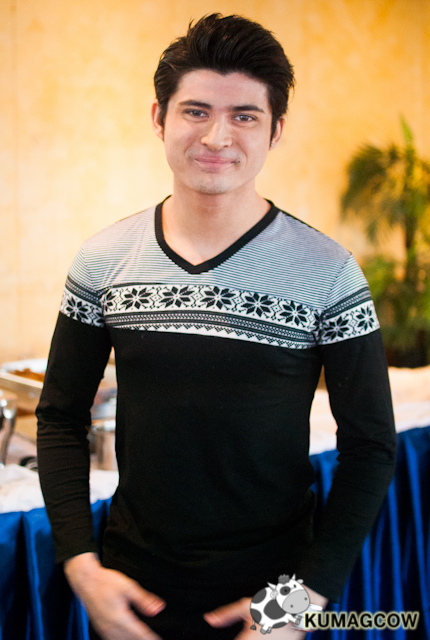 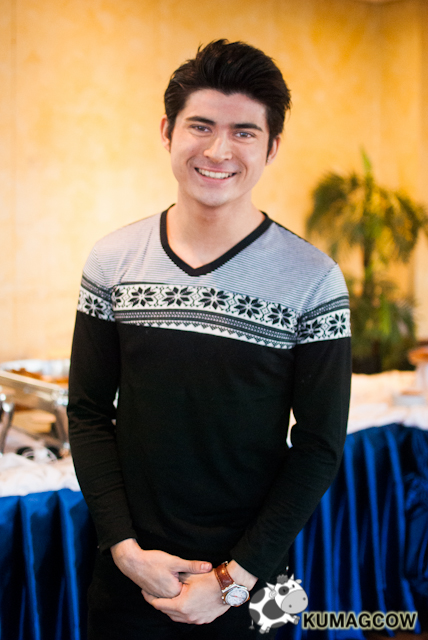 A good friend, James Wright implied how much he's so eager to help co GMA Record artists in this album. He say's "they're like family and I would do the same if I were in their position". He gave us a sample of his hit song "Sana'y Ikaw" which is part of the OST of Marian Rivera's show Carmela. He's one of the nicest people I've ever encountered in show business and hope that translates how people would perceive him and his songs. He still also has his self titled album out but hopes this charity album would make people unite, love one another, important for a great country like ours. 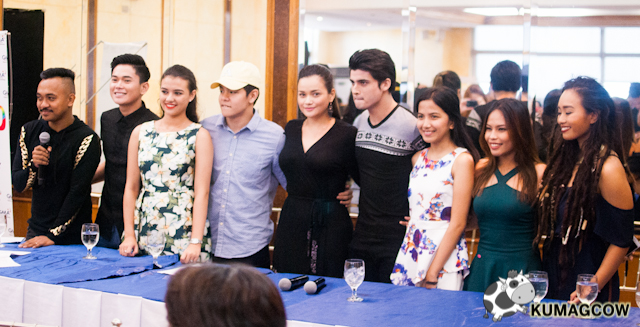 Other artists that are also in this album include Glaiza de Castro, Derrick Monasterio, Kristoffer Martin, Kylie Padilla, Ruru Madrid, Betong Sumaya, Gabbi Garcia, Maricris Garcia, Rita Daniela (whom I talked to in the elevator) and Denise Barbacena. If you love them, you'll love this project made by JU Entertainment of Korea and GMA Records. Here's some of the videos we took during the blog conference, enjoy their performances!

Go get their albums on digital stores today!