Smart and Spinnr Brings 3LOGY: Before You Exit, The Tide, The Vamps in Manila 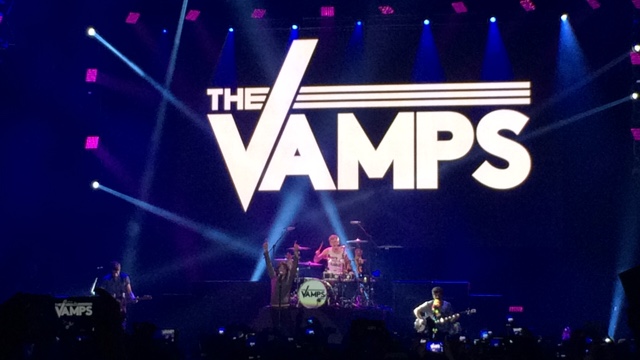 It's been a couple of days but I have not completely recovered yet from the whole experience of having the 3LOGY: Before You Exit, The Tide, The Vamps in Manila. I was a bit nervous that I wouldn't actually dig their music, being a concert junkie a decade ago, but surprisingly I was humming along and trying to steadfastly sing along with the crowd. This is the promised #SpinnrTheVamps Concert and I was expecting no less than great entertainment because I know Smart throws the best shows!

Spinnr even brought a few people to the concert to let them experience how it is to be with these artists and bands. I had some of them sit beside be and they were even the first ones who were rowdy standing up, partying at the top of their lungs and turning on the lights on their cellphones. I was just watching them at first but I couldn't stop myself when I heard William Singe, Before You Exit, The Tide and The Vamps play their best and new tunes on the platform. I became a fan instantly. I don't even had to go purchase their albums in stores because they have them all on Spinnr which you can easily subscribe too if you're a Smart postpaid or Prepaid subscriber like me. 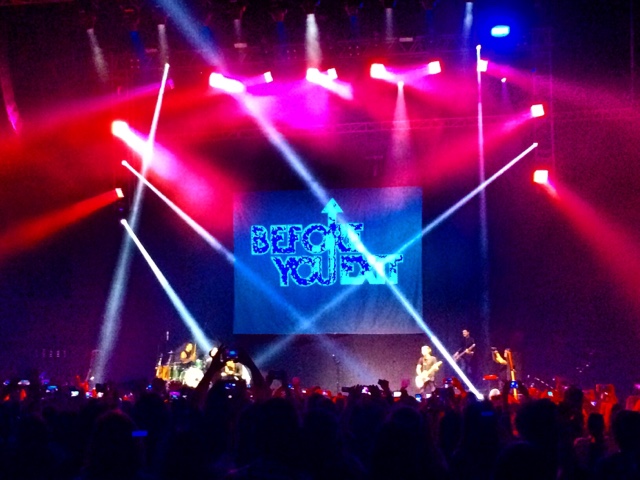 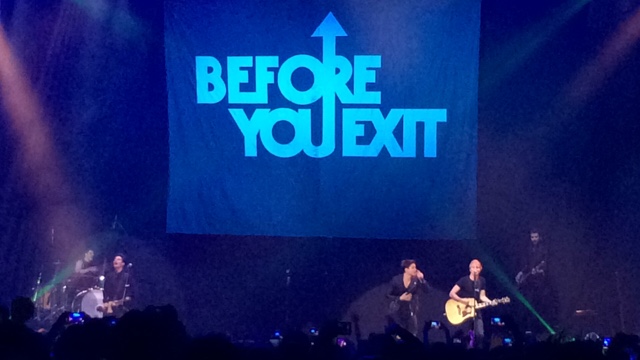 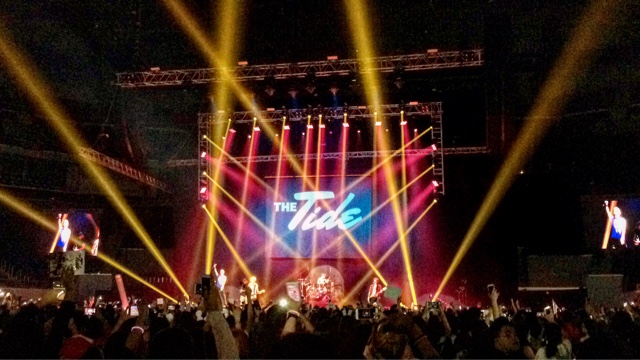 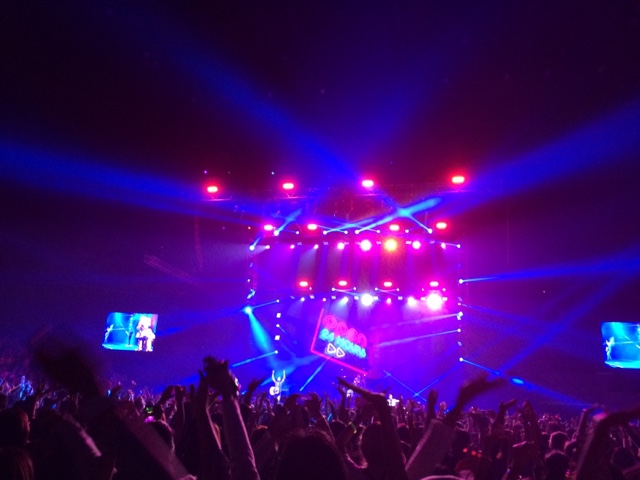 It was a spectacle, I was rowdy and crazy just like the usual. I just listened to most of their songs that day and I was actually enjoying it, it was unbelievable.

Here's some of their performances on video:

I just streamed their audio albums and made it a part of my everyday grind. Smart and Spinner is easily changed my outlook in music and the concert just sealed it. I'll get to know more of them in the coming days as I continue to listen to their great songs on the streaming app. If you're up to discovering new music, you know where to go to. You'll have a chance to win tickets to future concerts and get to meet your music inspirations too. This was awesome!