A few months ago, we got invited to Ruth's birthday. She's a good friend and part of our rowdy bunch called The Suspects. The premise was, we needed to dress up as the theme required Harry Potter. I was a little overly excited because I only thought of dressing up as one of the characters in the series. I have this affinity to be a little evil every now and then and I remembered how some people even teased me that I look like Professor Snape a couple of years ago. The actor Alan Rickman who played his role just recently passed away so I wasn't really feeling it, but in some way I had to do it to pay homage to the man who portrayed Severus Snape. Now I wasn't really alone suiting up as a Harry Potter character because there were others who dressed up as Harry, Hermione, Dobby and others. Fortunately, I had a Mom who slaved about 3 days with no sleep to make my costume a bit realistic so she won this one for me. She got a brand new induction cooker, pots, pans, utensils and tons of Clara Ole products in return. Love you Mom! 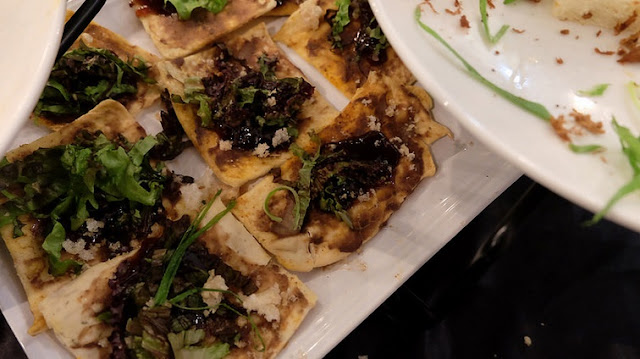 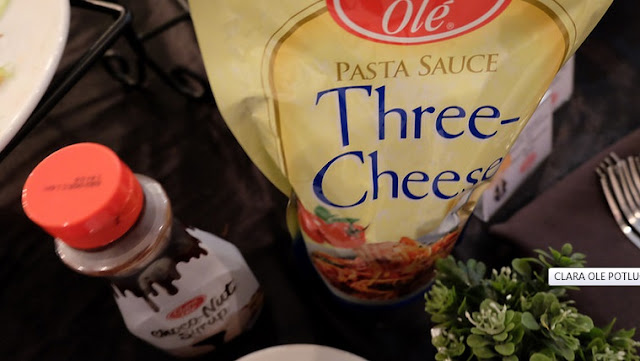 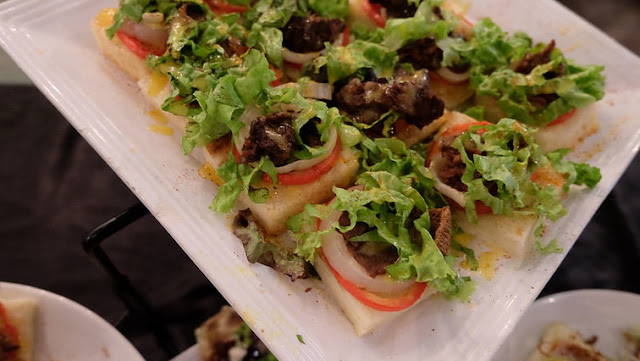 The party was also sponsored by the good people from Clara Ole. I've attended one of their events last year and this was a bit magical. The food they prepared had a LOT of Clara Ole products on them which had sauces, syrups, fruit preserves and tons of other products from them that made the task of preparing this EASY. Just use the usual ingredients, take dabs of the Fruity or Maple Syrup and make the easy beef slice horderves. For pasta, just use the usual ingredients but make the base with the Three Cheese Sauce so you don't have to make it from scratch. Now people might think it would be better with natural ingredients but if you think about it, the Clara Ole sauce was at par. You don't need to spend hours chopping tomatoes, grating cheese or simmering and use precious gas to have it this good. Sad that we weren't able to take photos of the food that much because people were so excited to eat them as soon as the doors opened! 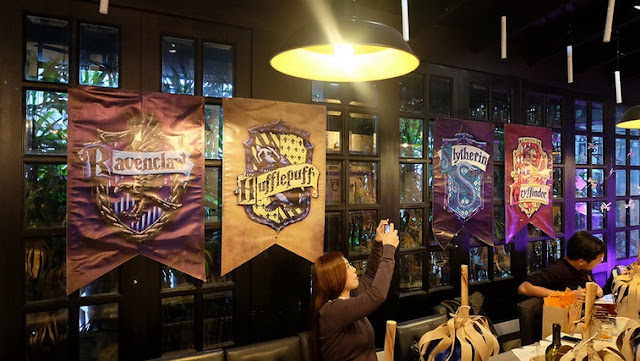 We also played games during the event where several teams won goodies from Ruth and Clara Ole. I love that the place was transformed to the mess hall we often see in Harry Potter movies. Ravenclaw, Hufflepuff, Slytherin and Gryffindor would be proud. We also got Nimbus 2000 packs to take home so we could experience having the same Clara Ole magic in our kitchens too. 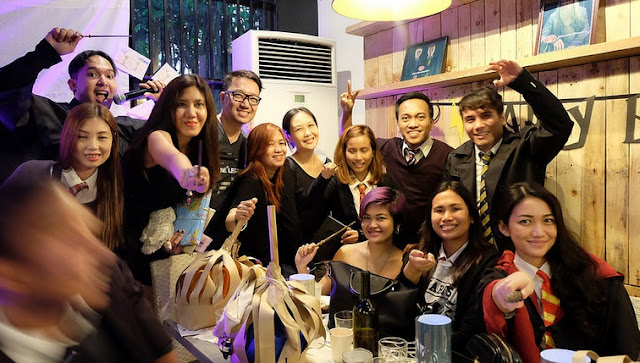 In the end, I was so happy for Ruth that she got to celebrate her birthday with friends, family and us the bloggers. We had fun too, that's what is important for her, and it was just super easy because we had Clara Ole on the side to make it a hassle free celebration. With a flick of the wrist, the swish of the wand, everything was magical and happy because we've seen ourselves transported to Hogwarts even for a day.

Thank you Ruth for having us, thank you also to Clara Ole for a magical evening!

Photo Credits: All photos in this post belong to Rodel Flordeliz of Nognoginthecity.com and not mine. I had to be in character and didn't get to take photos :(