Ayala Malls Give You More Reasons to Lovemall! 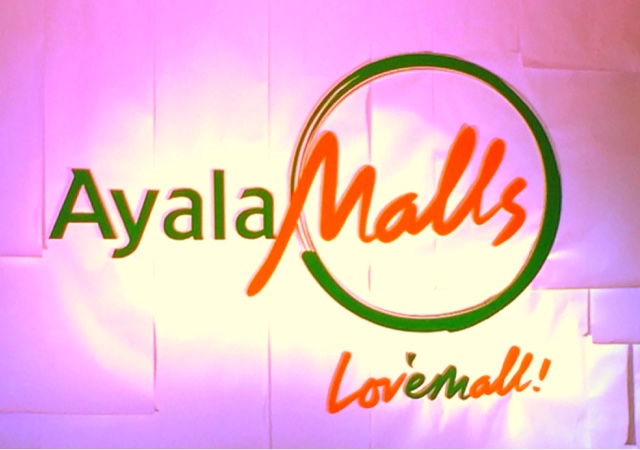 I was trying to figure out what Ayala Malls had to offer this 2016 and I think you'll love what you'll see. They're continuing to push the envelope starting with an artsy take on valentne's day called "Art to HeART". Starting this February 14th, they'll be putting in some really good art installations and masterpieces designed to evoke and tickle the human imagination.


For instance, Glorietta will be done by crafter and pattern designer Alessandra Lanot, whilst Camy Francisco and The Googley Gooeys team will do Market! Market! and Serendra. There will also be one done in Bonifacio High Street by Fil-Am graffiti artist Dee Jae Pa'este and one in Alabang Town Center to be worked on by Bambi Manosa and Kids4Kids, Sam Galvez Lorenzo of Village Art Gallery and Patrick Cabral of Bucketfeet. Trinoma and UP Town Center on the other hand will be done by young artists Krish Abrigo, Egg Fiasco and Seikon. Fairview Terraces' spaces on the other hand will be painted on by EXL D, whilst Marquee Mall in Pampanga will be filled with vectors and hand drawn images by Marcushiro and Bru of Electrolychee. Farley Del Rosario on the other hand will be doing Harbor Point Mall up north.

Here's a preview of what to expect in Ayala Malls this season:

Solenad, Serin and The District in Imus will be made up by artists coming from Adventist University of the Philippines, Tripp63, Chill, and BLIC. Abreeza Mall in Mindanao will be done by University of Mindanao students so expect something good there too.

Meanwhile, Ayala Malls also launched their new app made by Idea'Yala's Team Barkadayala called Ayala Mall's A-Portal so you can find everything in one place. You won't be spinning around in circles when you get to an Ayala Mall anymore, plus you get to love the connections as it's got your social media checkins there too!

They also have concierge services via One Concierge which you can call 7959595 if you see the need to. You might also win stuff if you post selfies with the installations so the next time you go to an Ayala Mall, you might get to do that on the side too. See how easy it is? That's how you spread the love , show expressions and connections at Ayala Malls.

For more information about the artists: