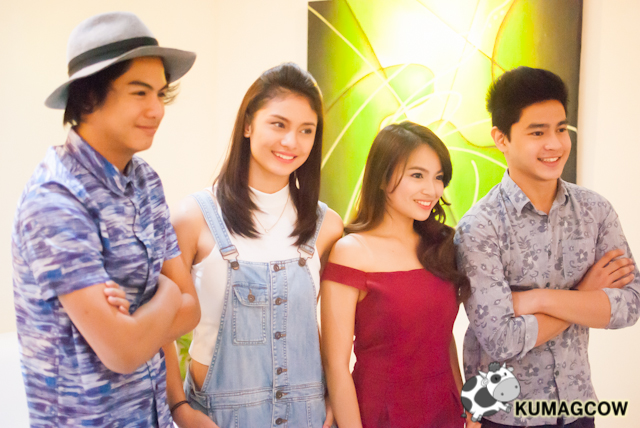 I've been a fan of the show for quite a while now and hearing that they'd be back on  TV last year was but a welcome thing for me. I've met quite a number of stars from the show and have been able to maintain good friendships with the likes of Jennylyn Mercado, Mark Herras, Rocco Nacino, Kris Bernal, Enzo Pineda and others who have been so good to us bloggers ever since. I wasn't able to catch much of Season 6 but knowing it is for a good 5 years since it went back on air, I'd really love to get to know the winners more since we've seen them during the blogcon. I've actually got my bets here which was a good thing and I'd like to know what they have in mind now that they've won the show. 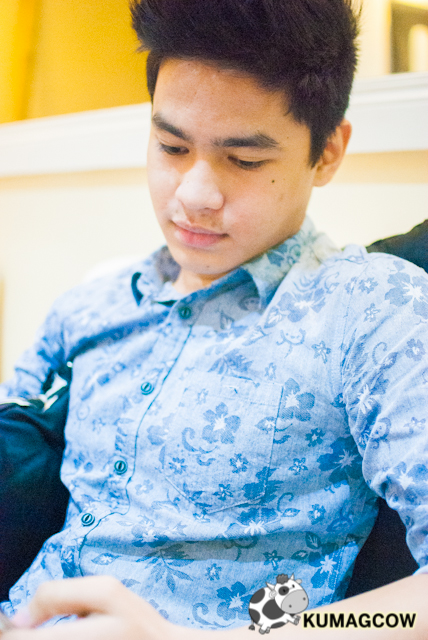 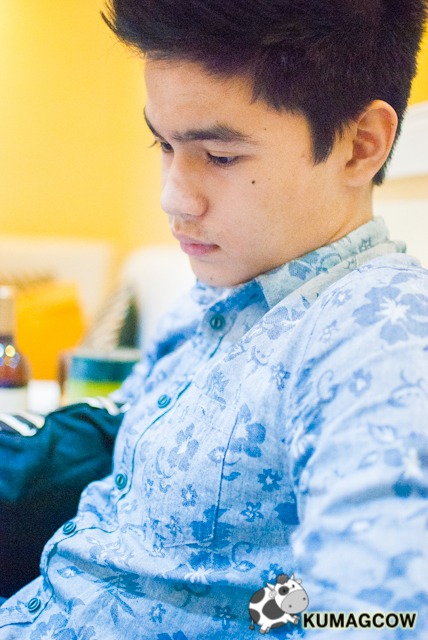 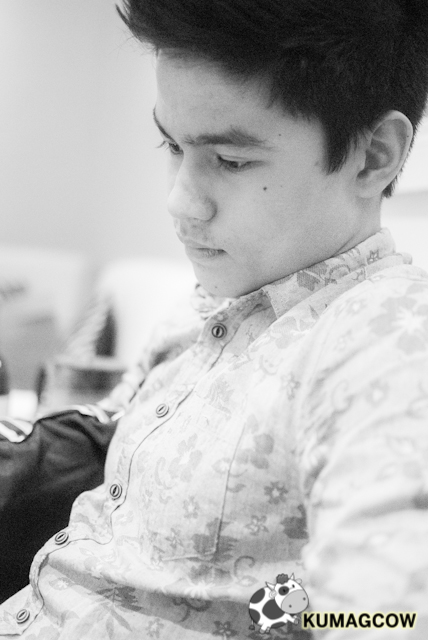 Talking to Elyson was a little discomforting. I could feel he did have some small disappointments about not getting the Ultimate Survivor post in Starstruck. I guess he was very driven, wanting to be the one to win the show and he had his hopes up. He was already there, and thought since he was already doing good in the last few challenges, there would be a big chance that he'd win. I can't blame him really, but his face kinda lit up when we told him that there are actually more Starstruck runner ups that made successful careers. He's hoping that would happen and he's actually happy to have been able to star in a show which will be on their home station real soon.

Here's our interview with Elyson during the event: 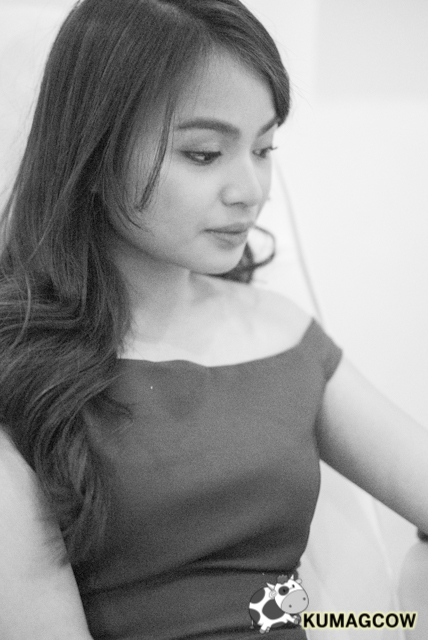 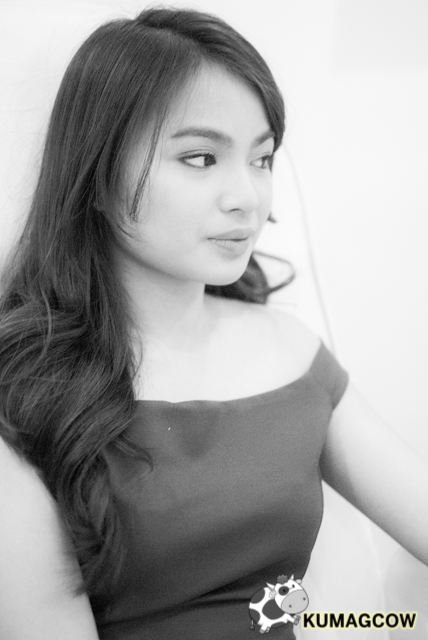 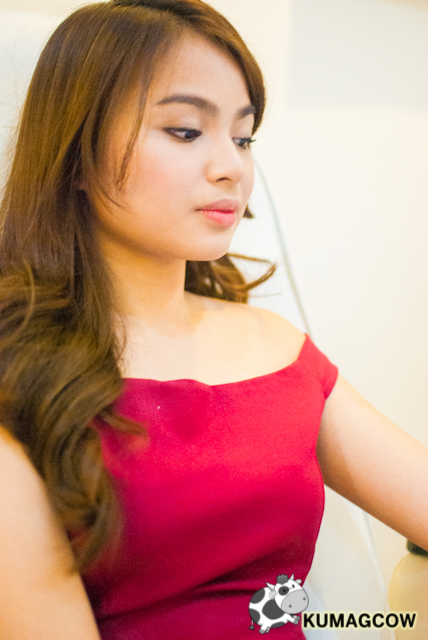 I voted for Ayra Mariano during the bloggers conference and also voted for her for the show (I watched the finale). I find her very nice to talk to, and very approachable. I was thinking she'd win this thing but of course fate has a different plan for her. That was also in her mind why she placed First Princess in Starstruck Season 6. She was supposed to also appear in a show but GMA Artist Center probably figured it would have been best to see her with her co-winners in the show so people would be familiarized with her, their love team and the starstruck co-stars. She already appeared in commercials in the past and it looks like she's getting the attention she wants now. I'm pretty sure she's made for the business as I find her very pretty. Here's a short video of our interview with Ayra. 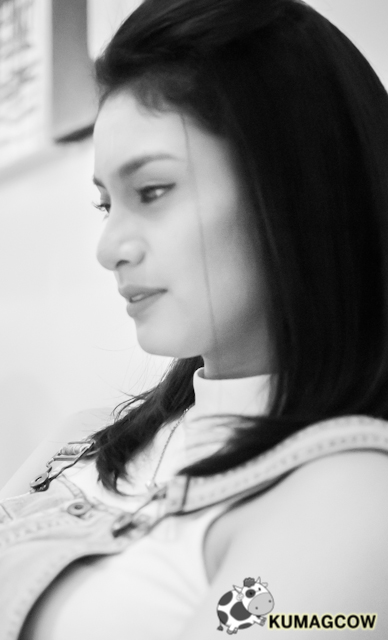 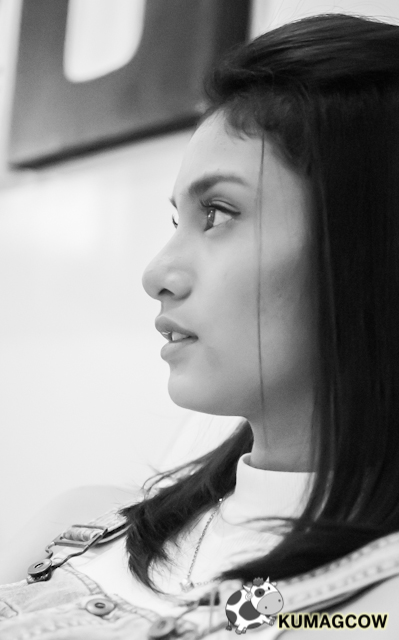 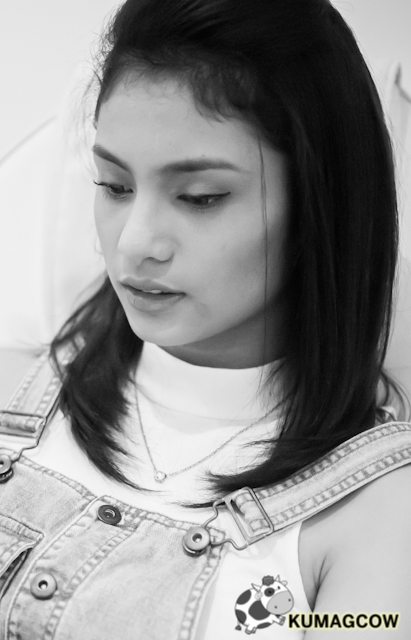 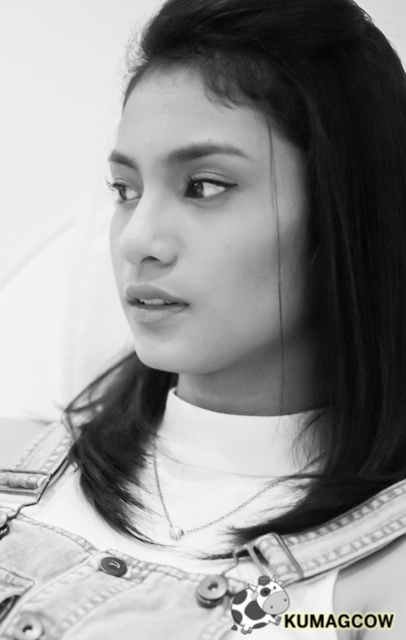 She's a stunner, tall, statuesque and very much a beauty queen in the making. She's blessed though because even before she thought about joining pageants, she's the rightful winner with the title Starstruck Season 6 Ultimate Female Survivor. This is the start of the grueling task of letting her natural star shine, in acting, dancing, even singing, they've got to be triple threat these days to even survive. She's happy because she's going to be a part of Encantadia, one of GMA's pet project that involves magic, folklore and is one of the country's premier fantasy series. If it happens again, then she's going to have to fill the shoes of great actresses, she feels so ready for it. Aside from that, she hopes to actually take the footsteps of Megan Young or Pia Wurtzbach, something she's planning to do very soon. With the pairing with Migo, she's planning to work really hard to get the chemistry going. She's not going to force it since everyone knows Migo has a girlfriend. I'm hopeful she still has time for beauty queen training so she could achieve her dreams.  Here's a bit of our interview with Klea. 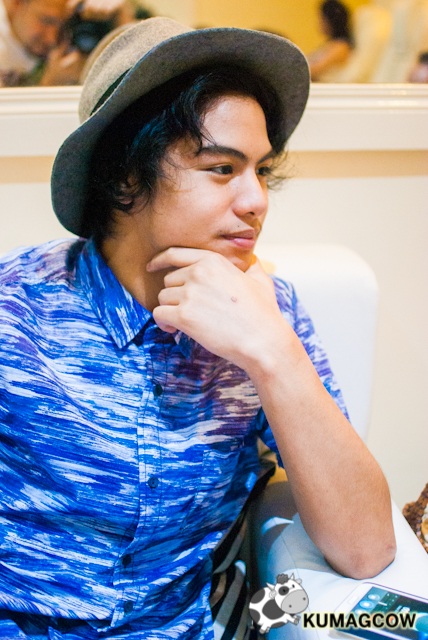 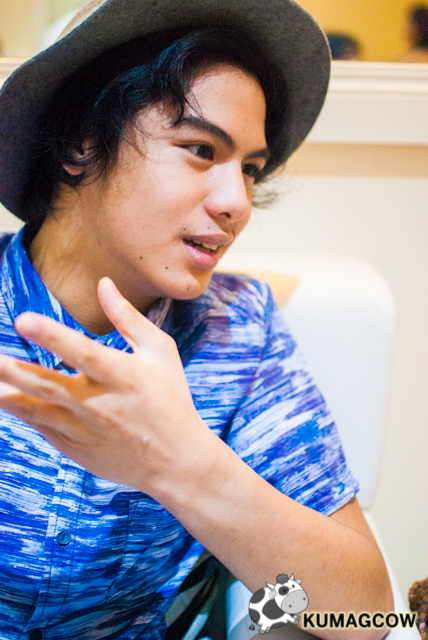 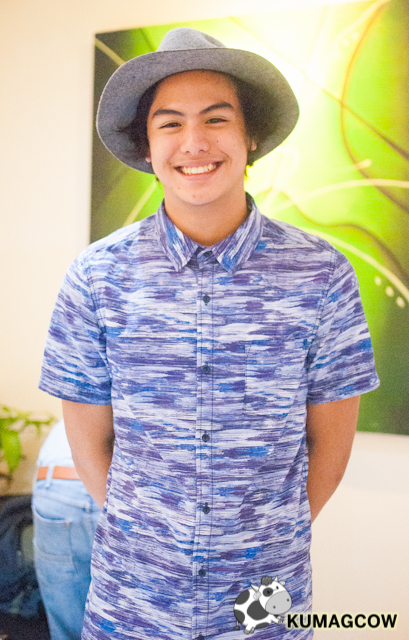 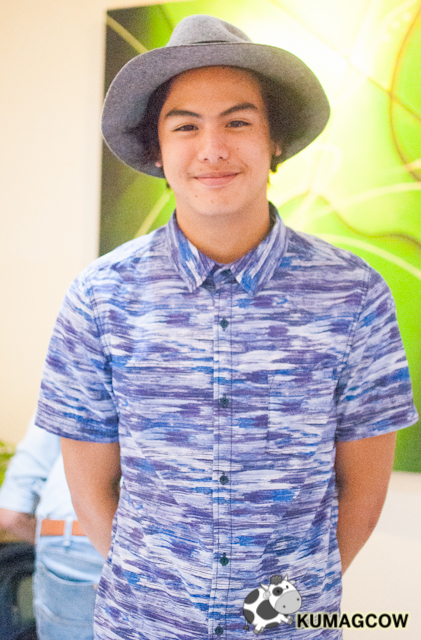 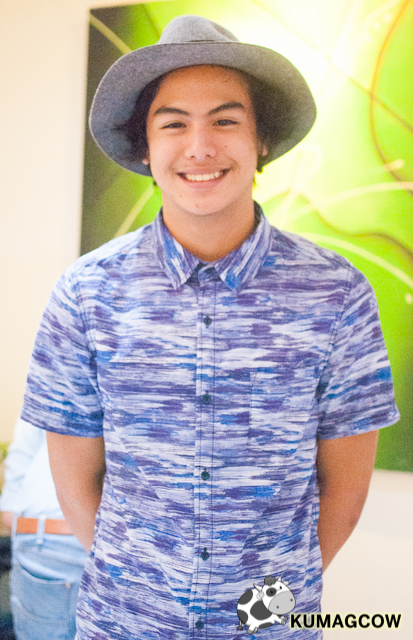 Migo was actually one of the few who impressed me during the blogcon which happened a few weeks before their finale. He can sing, he can dance legibly, plus he's a really good looking guy. He's the Ultimate Starstruck Season 6 Male Survivor and he's going to have to do the legwork in making himself known in show business. He's also going to be in several shows on GMA and if possible, he'd like to make his singing a priority. He plans to work it out with GMA Artist Center and GMA Records if there's a chance soon. I'm glad to have known a very humble guy won Starstruck this season. I hope his star shines, just like his predecessors in the show. I could see him doing several commercials as well. Here's a small interview with Migo.

We had this small chat in a nail spa in Tomas Morato. It was relaxing, but I was really happy to have been able to talk to these guys and gals on a more personal way. They're just normal people like us, a little more talented perhaps but still very nice. They have dreams just like you, they're doing something about it and I hope they inspire not just their fans, but more Filipinos. I hope you get to know them too just like how we did. They're willing to work for it and hope you see their efforts when you watch GMA shows.  I hope to get to talk to them again soon. They're all winners in my books!

Thanks to GMA Artist Center for having us and for hosting this event!