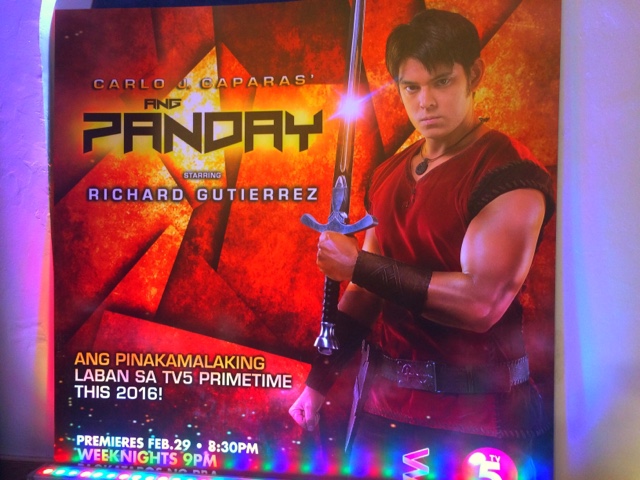 Having been able to watch a couple of Panday movies and TV adaptations, here goes Carlo J. Caparas again to give the most revered hero in Philippine cinema another reboot as they launch Ang Panday on TV5. It is led by the hunky Richard Gutierrez as he ventures out of his former TV station as a freelance artist. 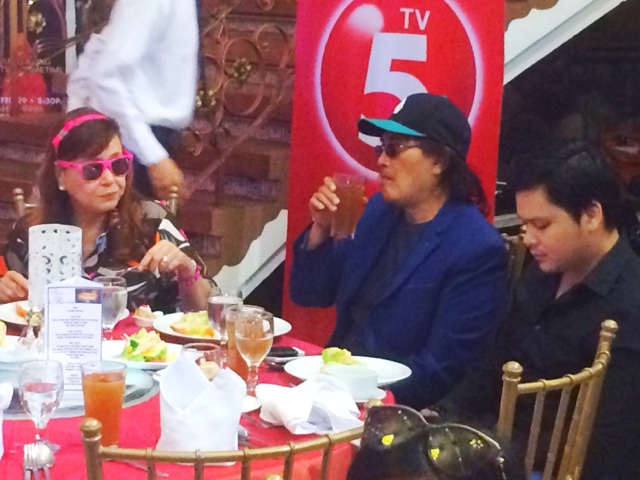 "Ang Panday" is about a blacksmith who needed to defend his people and family from evil people, dark power and mystical creatures which he will meet along the way. You're also going to get a dose of women since we can't just leave the hero single and without inspiration of course. So here, he's going to be with the sultry Bangs Garcia, and that might take this story somewhere. 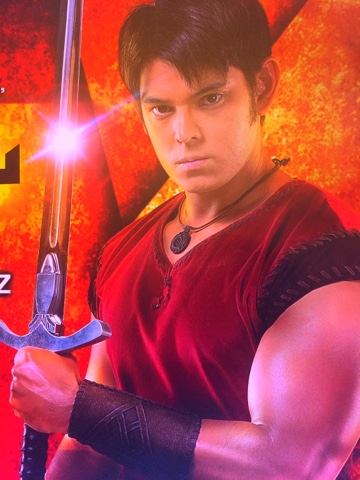 Richard Gutierrez promises this will have more action, more drama and adventure that will be catering to young kids who need inspiration, or adults who just love seeing something good on the boob tube. I know most of you might be thinking that this franchise has actually been done so many times in so many ways by different channels but what makes this effective is the heroics, something that pinoys would relate and hope for that some day, some way there will be some hero that will save the day. Aside from that, Richard has been able to do a pretty good job in this hero business if you remember Mulawin and Captain Barbell to name a few. It was even mentioned in the introduction that he's the "Fantaserye King". 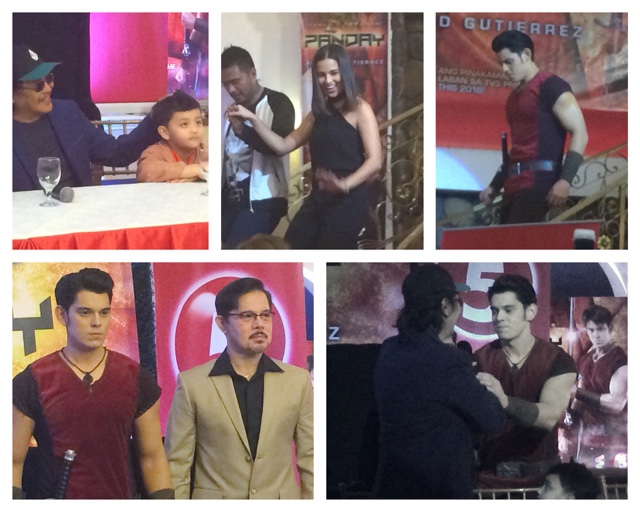 The big difference is Richard becomes the new Flavio whilst the new Lizardo is Christopher De Leon. Richard has definitely lost a lot of weight. His arms are unbelievably huge and he says he had to do a LOT of preparations for this character and he knows how big this is. He's going to make his own Panday because he knows he's got BIG shoes to fill. Richard says he got some help from Direk Mac Alejandre and Direk Carlo Caparas. It's going to be a 2016 version of Panday. 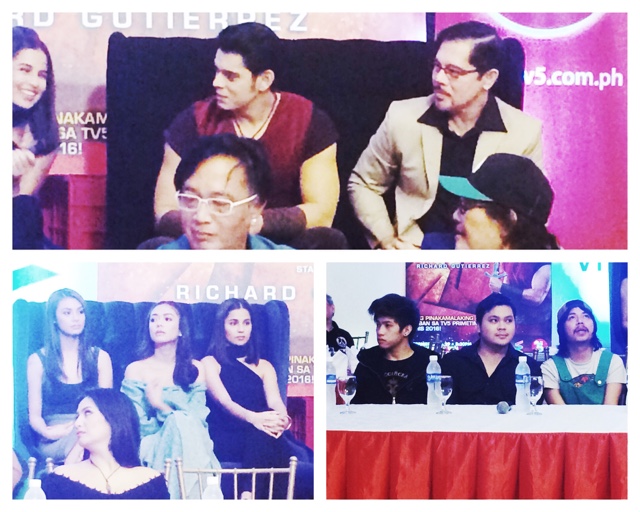 Christopher De Leon says this is one of his favorite movies and when they asked him to play Lizardo, the power, the dominion and premise of this series will make you wonder how the characters came about. They can travel through time and it's more than the usual Lizardo as he's got more powers now.