Gerald Anderson and Arci Muñoz for Always Be My Maybe 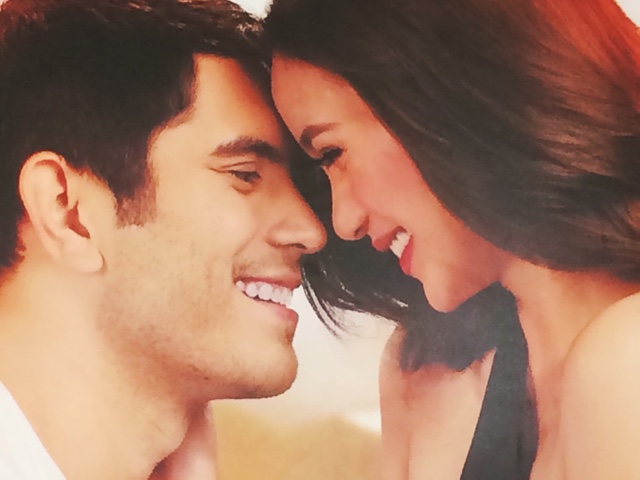 It's another romantic comedy film this time from Star Cinema, with a different combination as this is the first pairing of Gerald Anderson and Arci Muñoz. It's a story of two people who gave up on love and later finding out they actually might be the ones falling in love too. 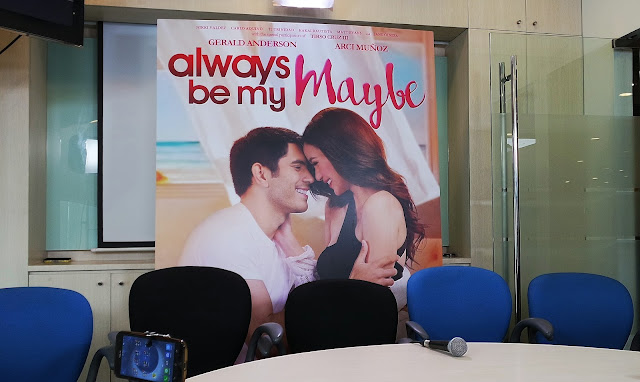 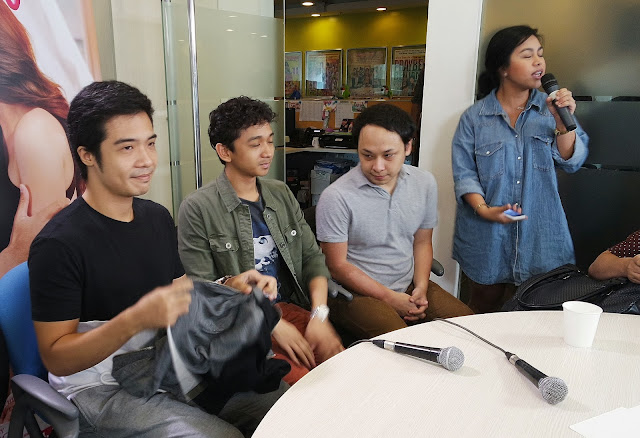 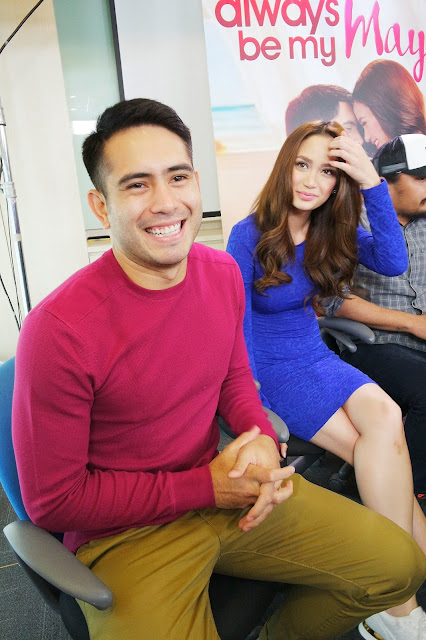 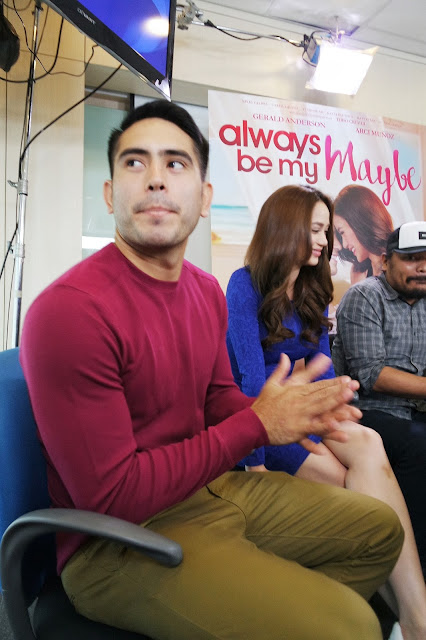 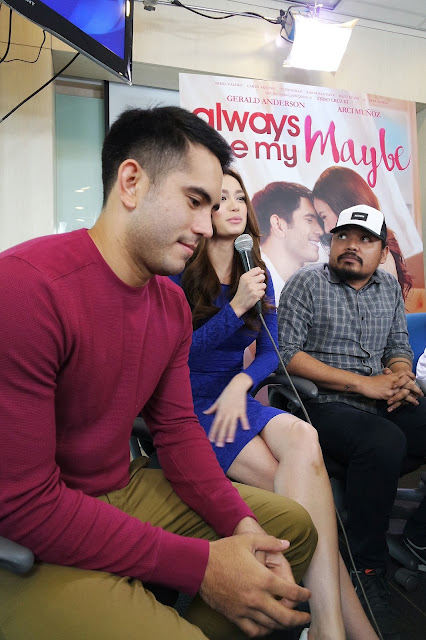 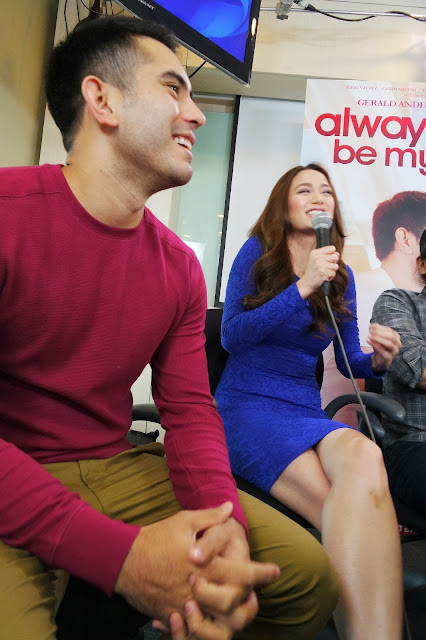 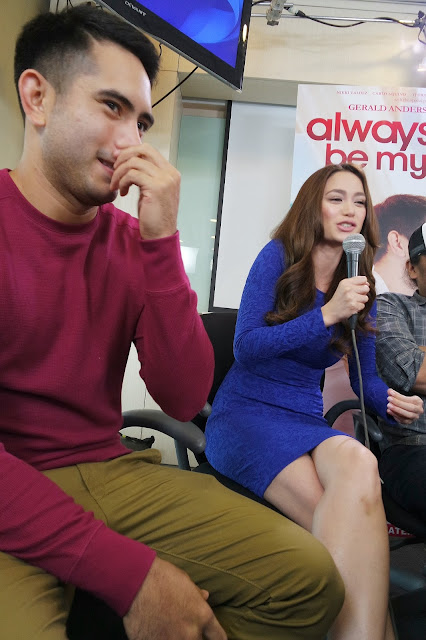 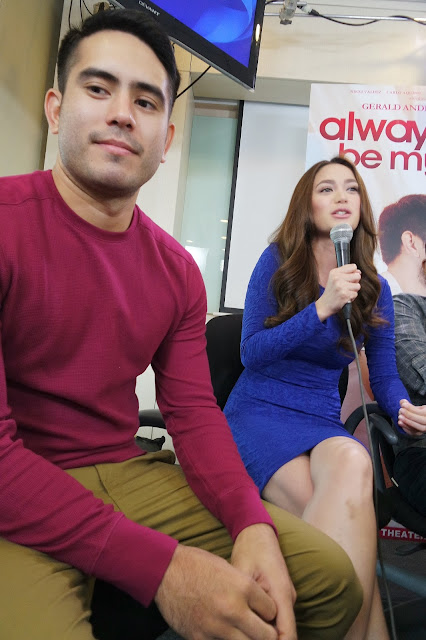 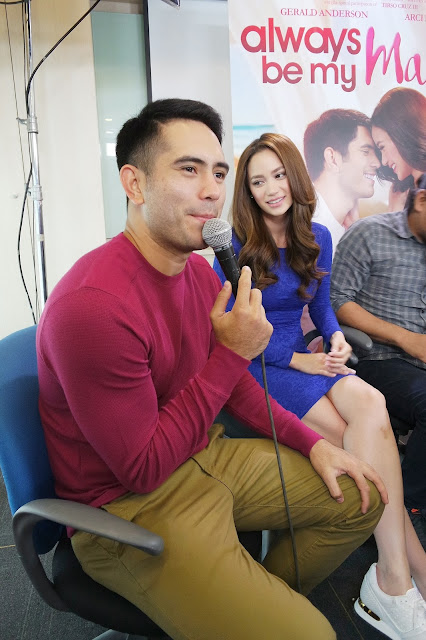 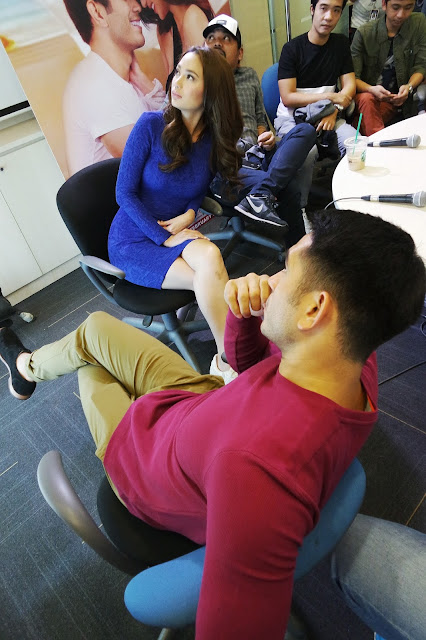 Jake played by Gerald Anderson just got dumped by his girlfriend of 6 years. He proposed and got rejected, something that really hurt him the most. Tin-tin on the other hand (played by Arci Muñoz) just got off a no strings attached, no label relationship. She found out later on that he got back with his greatest love, one that she couldn't imagine happening. It did hurt her, a lot in fact, she couldn't even function normally. That's where they agreed to move on together, hopefully with a make believe relationship, but what if they suddenly fall in love?

The cast also includes Nikki Valdez, Carlo Aquino, TJ Trinidad, Kakai Bautista, Matt Evans, Jane Oineza and Mr. Tirso Cruz III. This is also directed by Dan Villegas who did blockbuster movies "Walang Forever", English Only Please and The Breakup Playlist among others. This is showing on February 24, 2016 and is under Star Cinema.