Boy Abunda Urges You to Choose #50 and Fabulous! 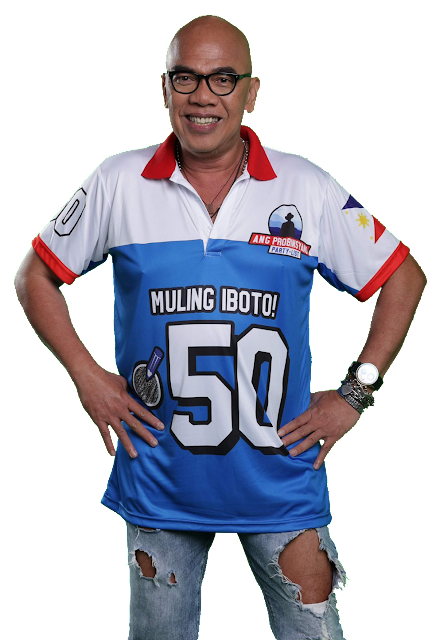 The King of Talk Boy Abunda always wanted to help improve the lives of the people in his hometown, Borongan in Eastern Samar. It was always in his mind, of which he wished he could do more, to help this place and nearby communities... see it develop even more as its got promise, lots of potential, even as people lived so simple in the countryside.

It's a bit complicated, but he knew it would be a missed opportunity not to do that. Everybody knows t's a very tall order to do that by himself... and he would need help to achieve that. Tito Boy saw Party List #50 "Ang Probinsyano" do work in 2019. As a representative of those who desire development in the rural, far flung areas. Watching from the sidelines, he looked into their achievements during the last 3 years, to figure out if they're party list have been true to their cause, and he wasn't disappointed. He saw how Ang Probinsyano worked hard to bring food, health essentials to isolated communities during the pandemic. They also took time to file bills in congress that aim to increase the quality and give access to education. They also authored bills that would build more infrastructure and give social services to the marginalized communities like fishermen, farmers, artisans and SME's to make them sufficient later on. They also funded projects with them in mind which Boy Abunda also found apt especially if they're in the business of changing lives of people in the provinces, generate jobs right there so they wouldn't have to depend on finding one in metropolitan areas. 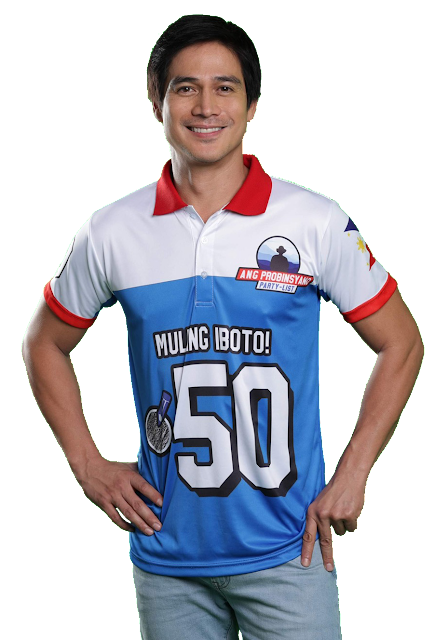 This was surely something Boy Abunda have been impressed with. So when the opportunity to become an adviser and volunteer came, as a probinsyano himself, he accepted it with arms wide. He says "When I finally got to know Congressman Afred delos Santos (who is the party's first nominee) I recognized how our dreams were similar and I told him, I'm impressed with what Ang Probinsyano has done for promdis around the country in such a short time. This even with the pandemic happening. That's why I'm willing to help "Ang Probinsyano" in making sure provinces would get the help they need for a better Philippines. I know it's a little confusing in the party list system now, and this is why I'm going around telling people to choose #50 when election day comes as other parties made the list with same sounding names. It's important for them to take note of this so as not to lose a party that worked hard and remain true to their advocacy." He adds "We have to make sure that we choose #50 and fabulous!" 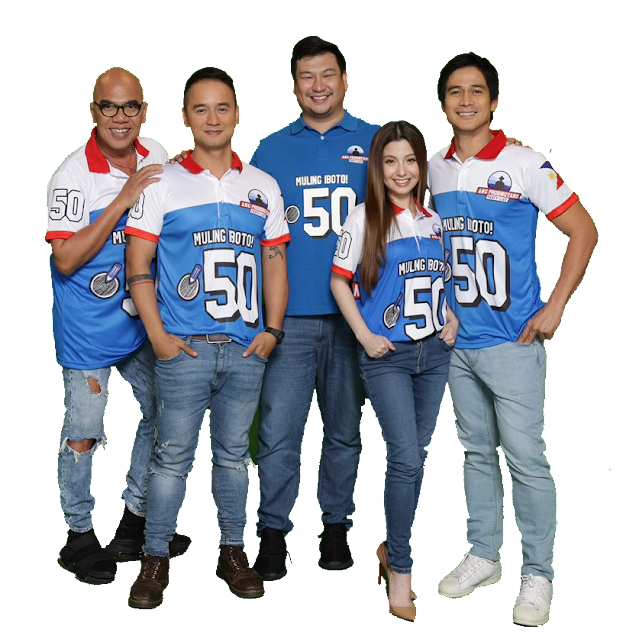 The party is also supported by premiere actor Piolo Pascual, JM de Guzman and social media darling Donnalyn Bartolome. Albeit the difference in age with Tito Boy, he knows how they embraced provincial life and volunteered spreading the word about "Ang Probinsyano" which is slated #50 in the ballot. They want to make sure you get the representation you deserve and help those who are in the province.