I was excited, let alone impressed that the girls from CALISTA was having a concert in Araneta Coliseum last April 26, 2022 in Quezon City. I was also glad that Liza, Denise, Anne, Dain, Elle and Olive would finally have their debut as a girl group, they've been working for years just for this... and they deserved that crowd that attended event called "VAX TO NORMAL" which they dedicated to frontliners during the pandemic. The pre-show was good as they started with several talented singers from Tyrone Escalante Artist Management. 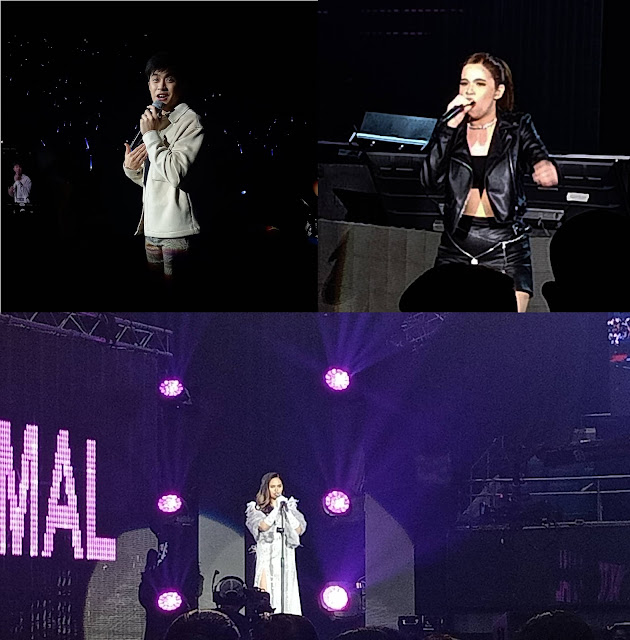 Then the show started.

The stage was something off international concerts, I felt that if this is just the introduction of CALISTA to what will happen in the future, they'll surely be a force to be reckoned with in the PPOP and international pop scene.  They did their latest single RACE CAR which they launched a month ago. 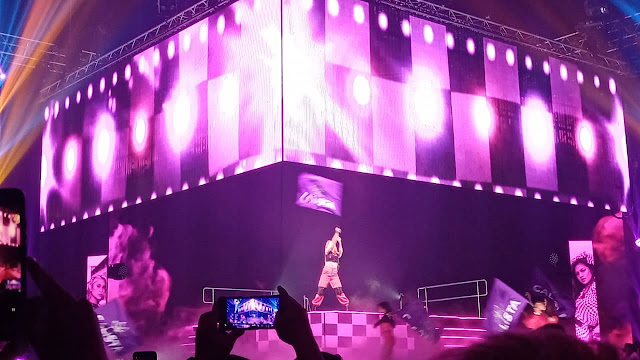 Yeng Constantino started it with a rock vibe singing a few of her songs including "Chinito" and 'We Will Rock You" which is a cover song from Queen (loved the setup with Calista). Elmo Magalona did a sentimental rap number singing songs of his Dad the late Francis M. Good looking dance prince Kenneth San Jose was a discovery, he was intense and impressed A LOT of people during his bit. I must admit, I'm a fan now of that guy. They brought out CALISTA's knack for performing, these are different genres they are playing with but they definitely making a mark in the first few minutes of the show. 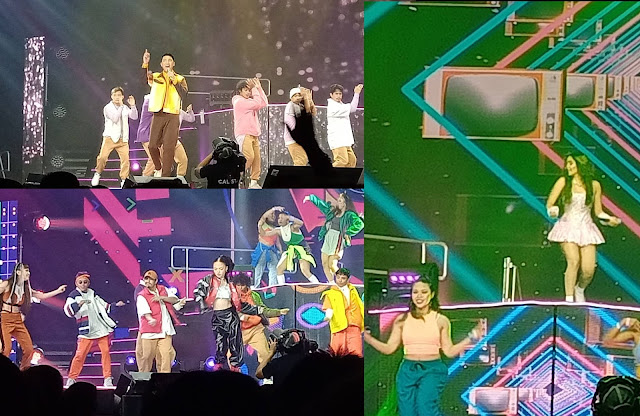 Stars in their own right, Darren Espanto was oozing with appeal as he made strides on the dance floor together with the ladies of Calista. The dance showdown with AC Bonifacio was also exciting, it made me think we've got a really good future ahead of us in terms of artistry because at this age, they're really very spirited dancers. Andrea Brillantes on the other hand was super fun to look at, extra bubbly and even enjoyed the dance number with Calista. She also endorse Leni Robredo by simply showing her outfit to the crowd, it's pink and that's a plus in my books! All in all, we've got a gem in our hands with Calista. They've proved with this concert that the Filipino is indeed world class! I don't know what's going to be next for Calista, but judging from their answers in the short press conference they had after the concert.... they're doing something even bigger in the next few months. I hope you get to follow them on their social channels so you can get to know them even more. They're continuing to inspire more teens to follow their dreams, I want to see them do international festivals and concerts because this one that they did in Araneta needs to be seen elsewhere. If you want to see clips of the concert, head on to my TikTok account, just search @kumagcow.
Here's a clip of their interview after the show!
Congratulations on conquering the Araneta Coliseum CALISTA! I'm sure this is just the start!