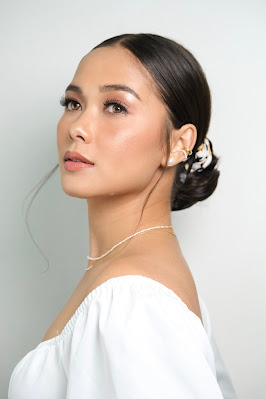 Now dubbed as the Majestic Superstar, Ms. Maja Salvador has indeed earned this title. After years of successfully doing shows and several drama series, we got to see her in the flesh a couple days ago in TV5 studios/Launchpad in Mandaluyong City. This year has been a very fruitful year for her because apart from her highly successful show Niña Niño (who’s still raking in high ratings and awards), she was able to put up her talent management company who now is trusted by artists with the likes of John Lloyd Cruz, several singers, and even social media influencers. This time, Cignal and her management team are celebrating their renewal of ties as Maja will be continuing her projects with the network and signed it in simple ceremonies a few days ago.

As you know, her shows are doing well in TV5 and Cignal’s platforms, all of which has been trusted by producers, advertisers alike. Maja also recently won the Best Actress Award in a Drama at the Asian Academy Creative Awards (her second one) and production for another series and a sitcom will be done this year. During the press conference, they also told us that Niña Niño is now going to be shown in Netflix and hopefully have more of their programs in the platform soon. She’s extremely happy about how things seem to have fallen into place including a relationship that has had a second wind with hottie businessman and Crown Artist Management Chief Executive Officer Rambo Ortega who was also there to support her.

CIGNAL and TV5 head honcho Robert Galang also was excited about their plans as they have more in store for the public this 4th quarter and early next year. They were very careful not spoiling things because as they say, this is just the start of Maja’s projects in the network. Here’s our video coverage of the event a few days ago: 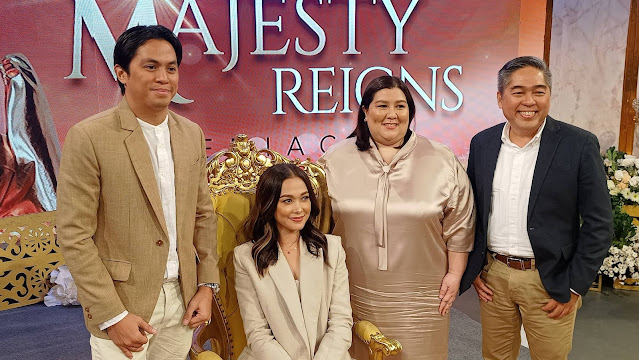 Here's how Maja manages her time
Here's Maja signing her renewal with TV5 and CIGNAL
Maja deserves the accolades, the success and the title of Majestic Superstar. Congratulations Maja! Here’s to more of these fruitful projects with Cignal and TV5!