JV Ejercito Pushes for Universal Health Care Implementation, Housing and More as he runs for Senate 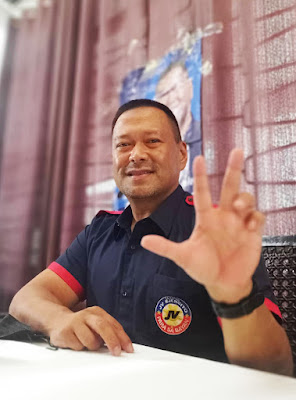 JV Ejercito has done a remarkable job in the Senate. For those who don't know, he's done several landmark bills including the Universal Health Care Law which aims to alleviate the burden of paying for hospital and ailment care for Filipinos nationwide. It would give apt health services, provide assistance in medical emergencies, but it needs time for full implementation hence, his hunger to go back to the Senate.

It really is a no brainer because aside from the actual groundwork in medical institutions and government agencies, it needs funding and he plans to have it sourced from projects that have not been able to utilize funds by putting them all together. He also have pointed out things that can be addressed during the height of the COVID-19 pandemic. This includes the lack of medical facilities, rightful benefits for frontliners, healthcare workers and mismanagement of the PhilHealth program and this could be addressed by the Universal Healthcare Law which he authored. He also have put importance in Housing, Education and the Youth, Job Opportunities, Agriculture and Transportation which would benefit a lot of Filipinos especially now where we're all trying to revive the economy. 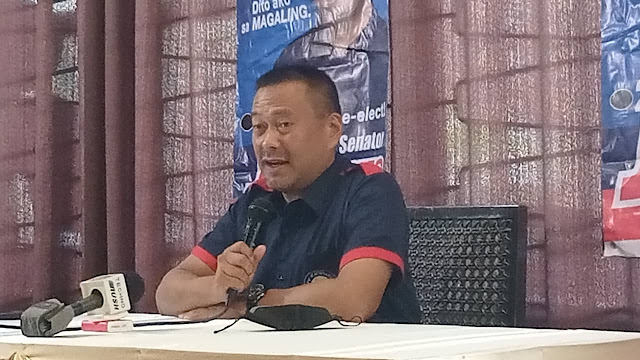 He also addressed rumors about laws and statements that have been misunderstood by the transport sector in the past, so it was actually good to ask him about that in person. Being an independent candidate, he's very glad that he got the support of Senators from different parties. Aside from that, it was extra difficult to campaign this year and told us about the hardships he's had and yes, it was a little difficult for him and his family why he wasn't supported by the parties he was expecting to carry him this year. All that is in this video plus THE GOOD ONE telling us about his projects:


You've got 12 Senators to choose this coming May, the stakes are high and if you choose the Senator who made this all happen... that would be a good one.