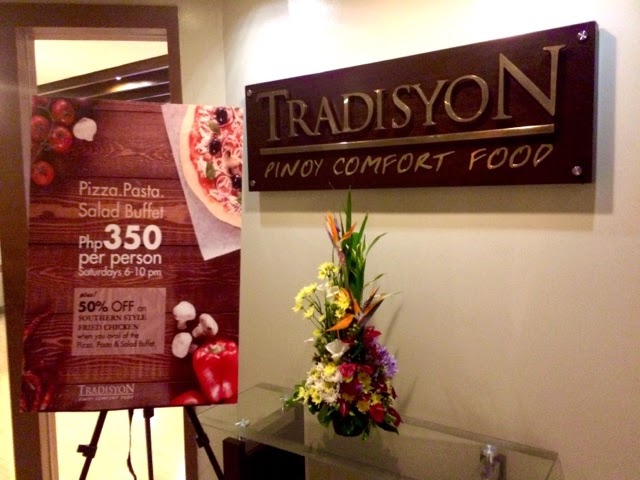 The second day looks so good from where I was. We were slowly enjoying our  breakfast buffet in TRADISYON, Azalea Residences Baguio's flagship restaurant. Their dishes mostly comprise Filipino comfort food and I did enjoy my plate as you can see. 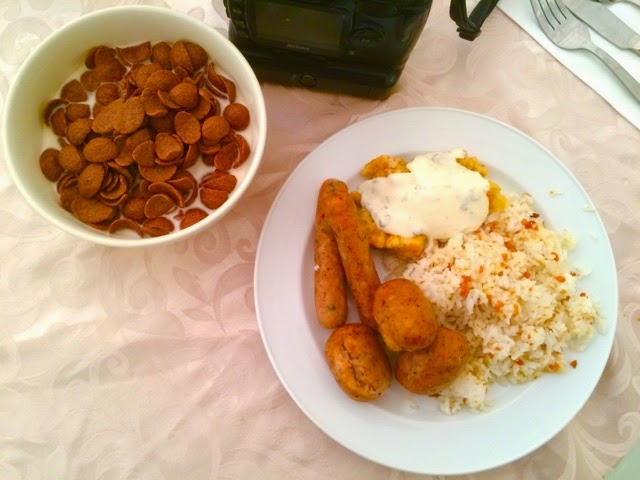 Don't be surprised because I like local sausages and I had to taste two different ones during breakfast. I also had 4 eggs with this, all super well done on a separate plate. What diet? Even if you're just inside the hotel, a stay cation would be fine. 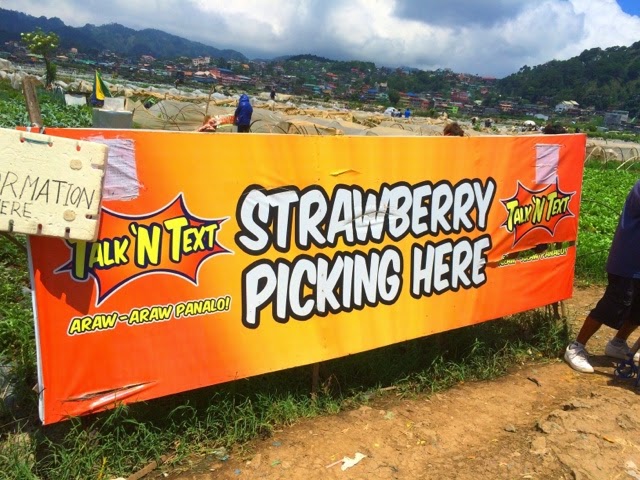 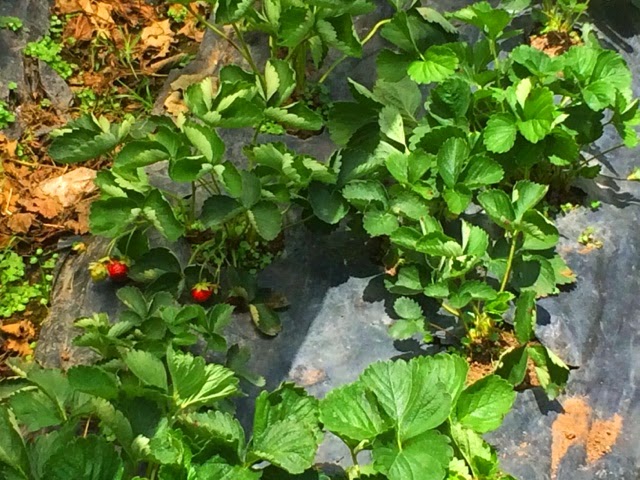 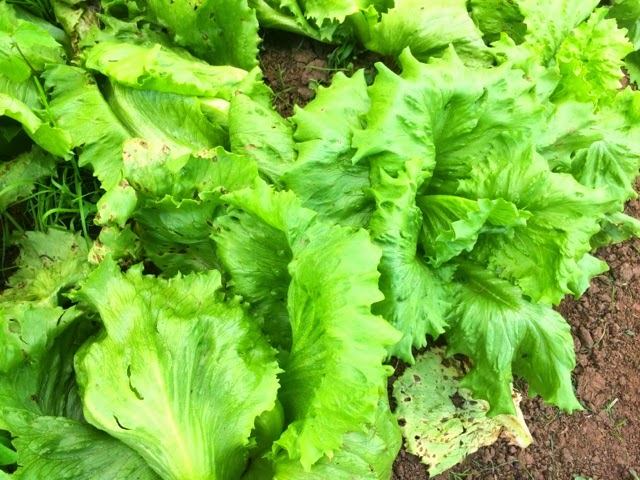 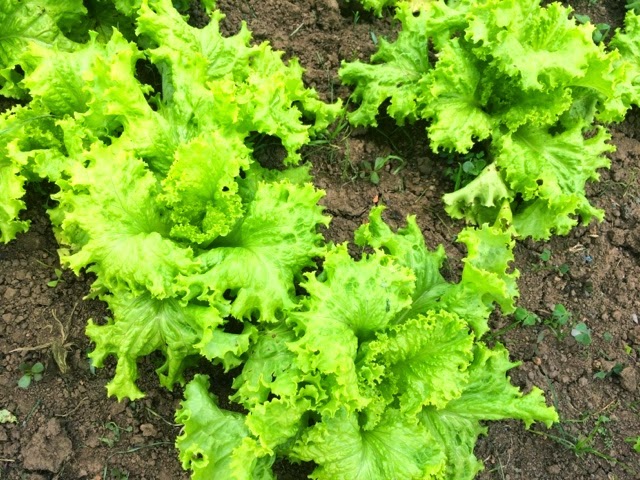 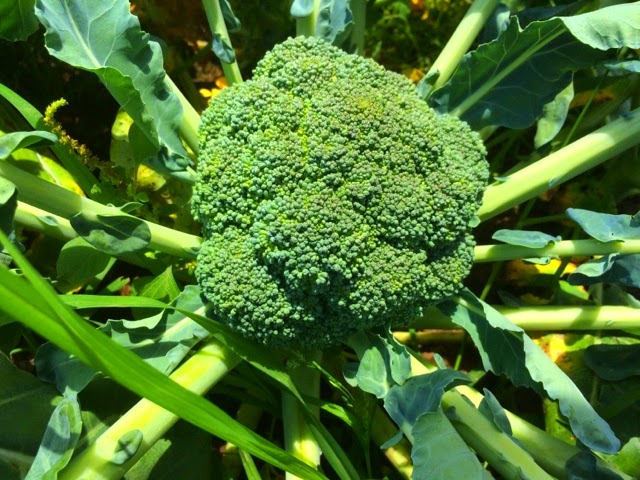 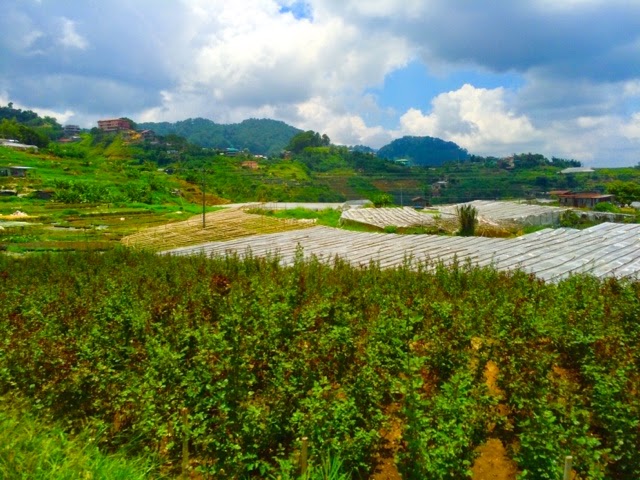 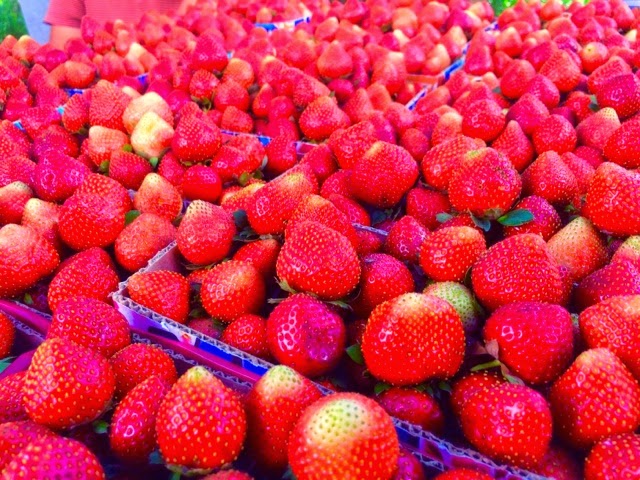 After breakfast, we ventured 30 minutes to the north and found ourselves in the midst of the Strawberry Fields of La Trinidad, Benguet. Some of us did engage farmers via strawberry picking, and vegetable harvest since they've got the crops alternated in the farm. After the long hours walking and picking strawberries, we went to the hills of Bahong La Trinidad to see how cut flowers and roses were picked. 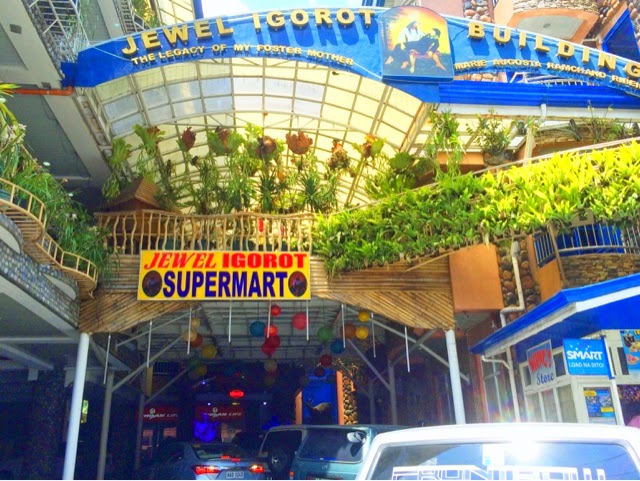 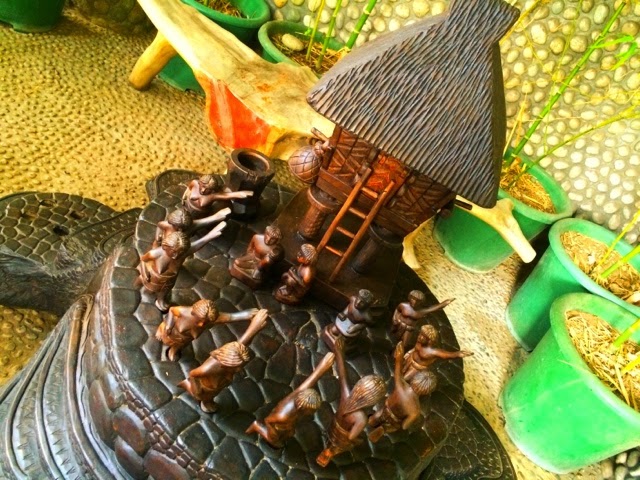 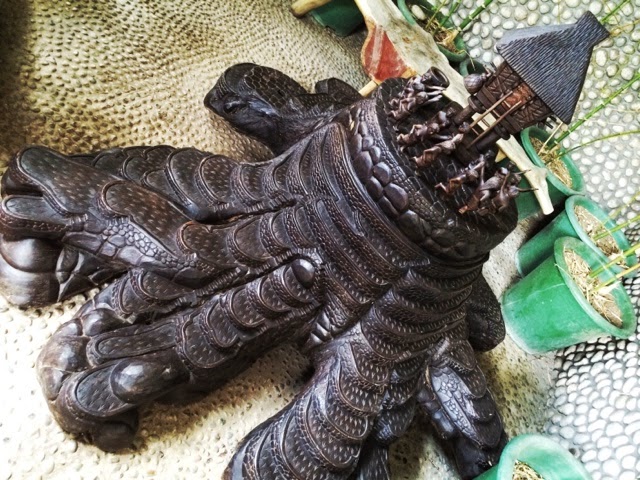 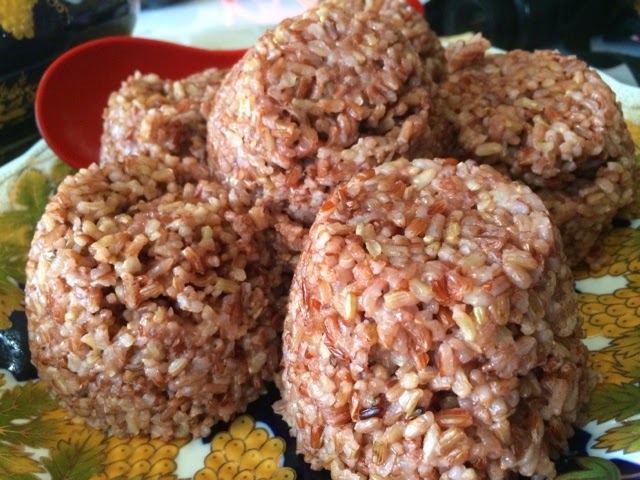 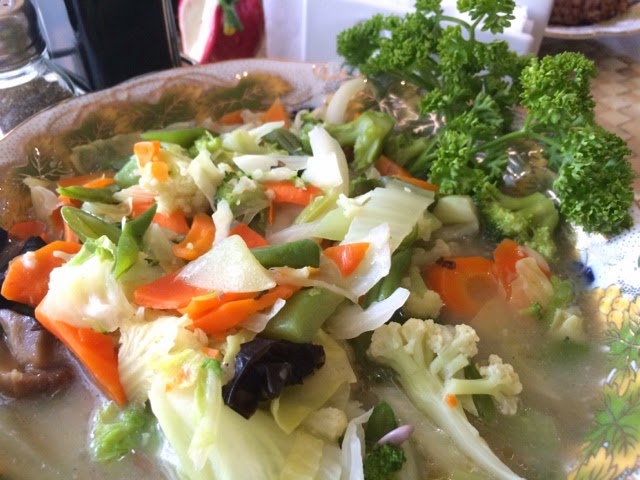 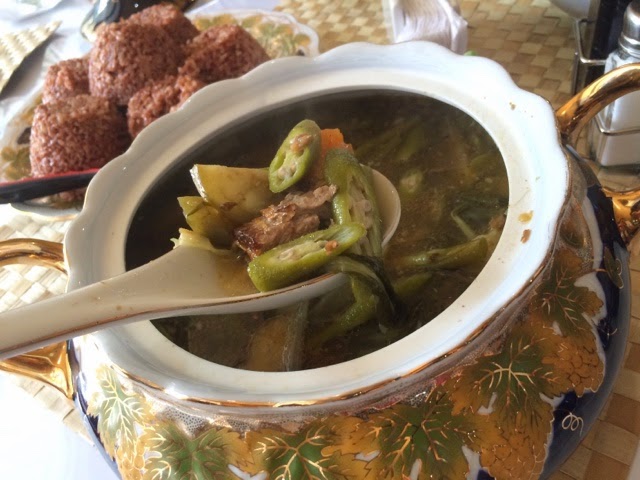 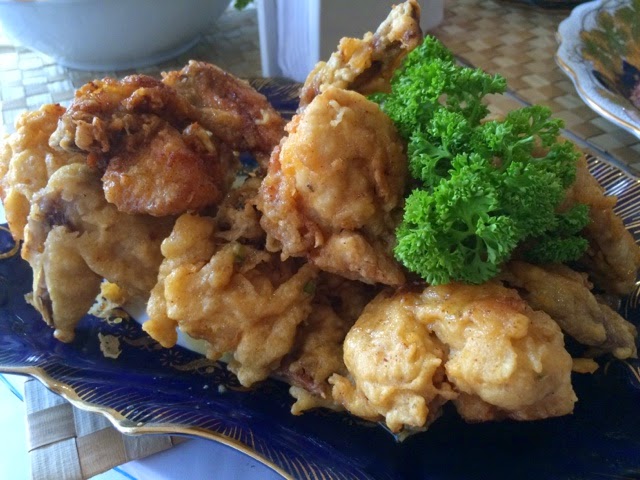 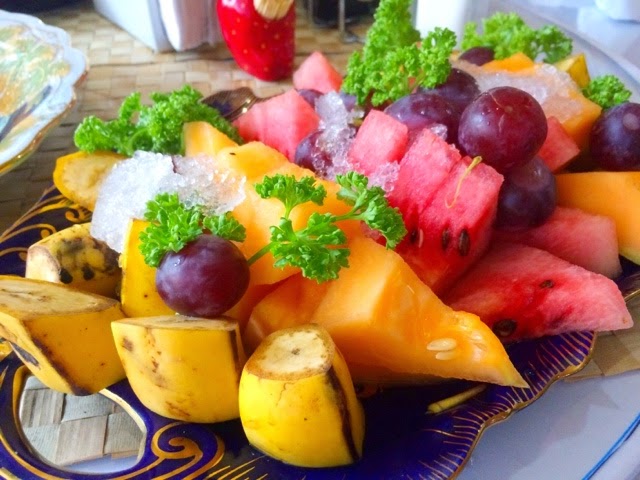 We had lunch at Jewel Igorot Restaurant at Bontoc Road in La Trinidad Benguet. I super loved the Sinigang na Bagnet which is air dried pork meat boiled in Tamarind based broth. They also got their own version of Buttered Chicken, served us Chopsuey and a bountiful Fruit Platter for dessert. Their interiors were more or less, eclectic. From hand me downs, antique china, sculpted drift wood figures, wooden bunk chairs, it felt like my own grandma actually owned the building. I bet the prices are dirt cheap, but really the Sinigang is really good. Perhaps when I go back to this place, I'll order that again. 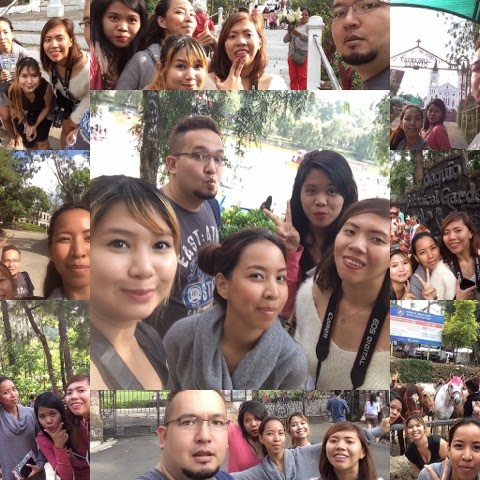 Azalea Residences Baguio fixed up a tour that felt like the Amazing Race for us later on in the day. I was partnered with 4 different bloggers whom I don't know much about on that trip. They gave us 500 bucks and difficult clues so we could go to the other landmarks that made Baguio what it is today. Honestly, I already gave up right from the start but these gals kept their hopes up for me and went on our way. Would you believe we won and even had a few hours lead over the other teams. It was fun and amusing, the adrenaline rush kept kicking in. Thank you to these gals, Team #WalangForever won! 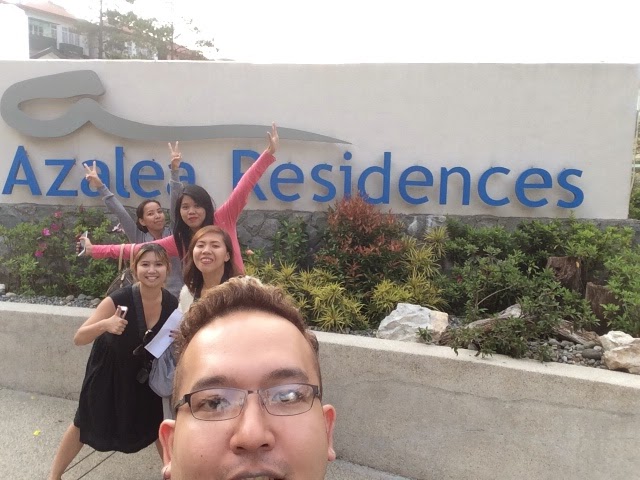 We started at 4pm and arrived at the hotel around 5:17PM. We're the first to win this ever! LOL 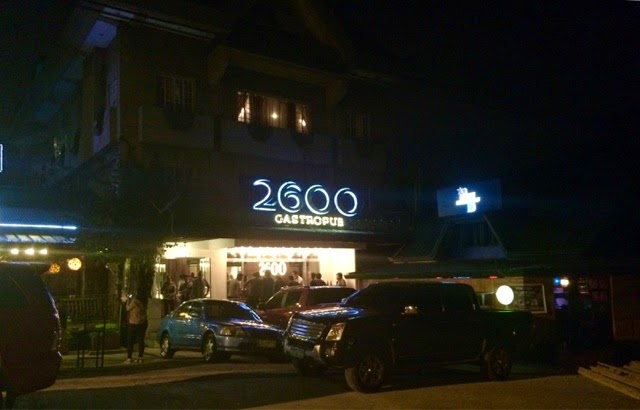 Then to celebrate the win, we had dinner and drinks at 2600 Gastropub over at Upper General Luna in Baguio City. It's a little new and quite established a following by the locals. If you wanna hook up, hang out and everything in between, 2600 Gastropub also has some pretty good food offered. It's bar food upscaled, some American as well. 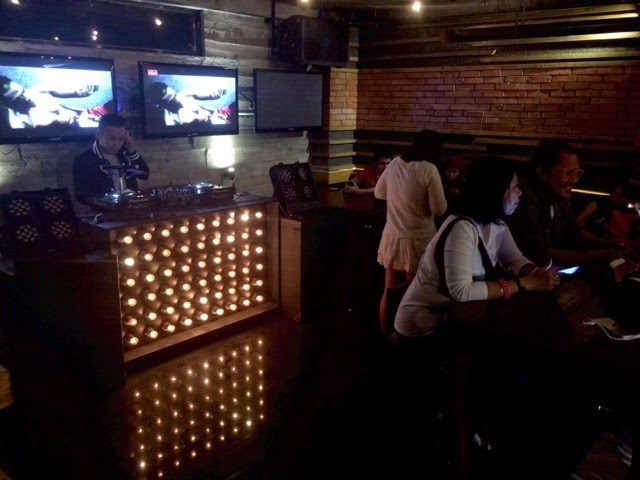 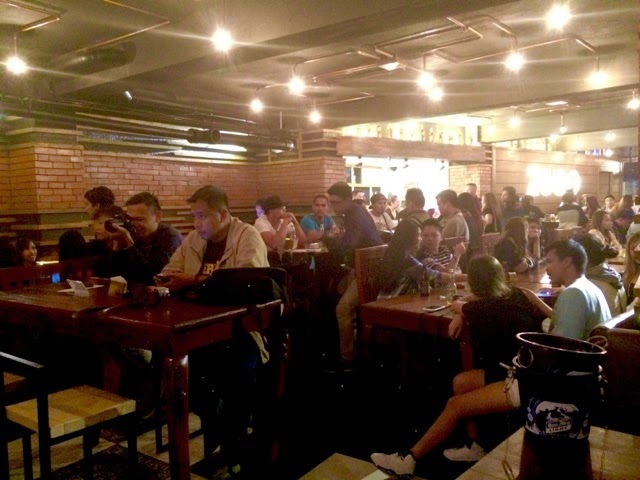 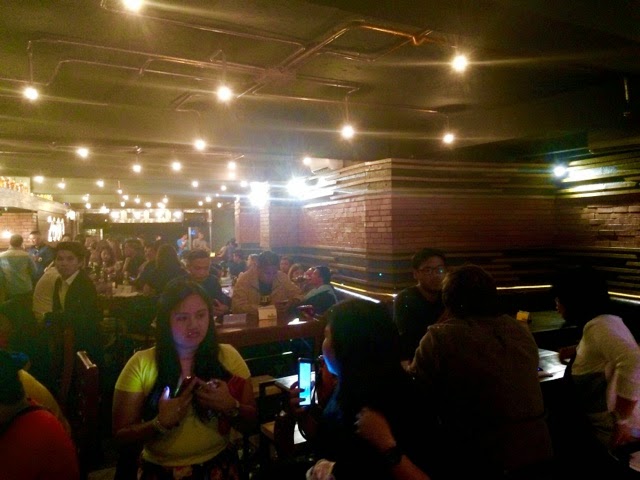 It can fit around 50-80 people. The bunk chairs are preferred. The walls are lined in neo industrial wall treatments, like pvc pipes painted on so it would look like steel. The backdrop's pretty much brick. 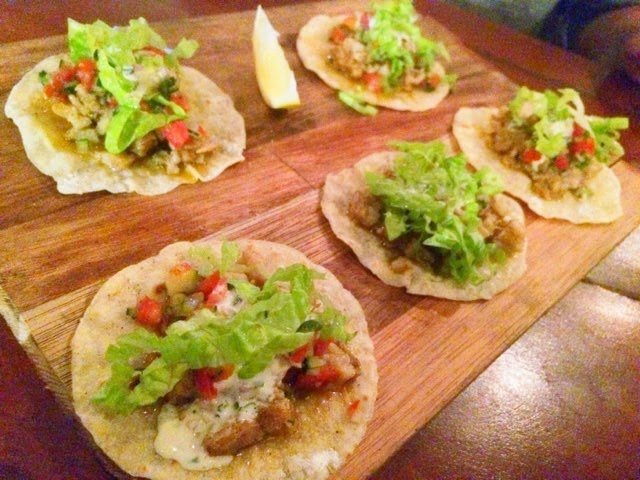 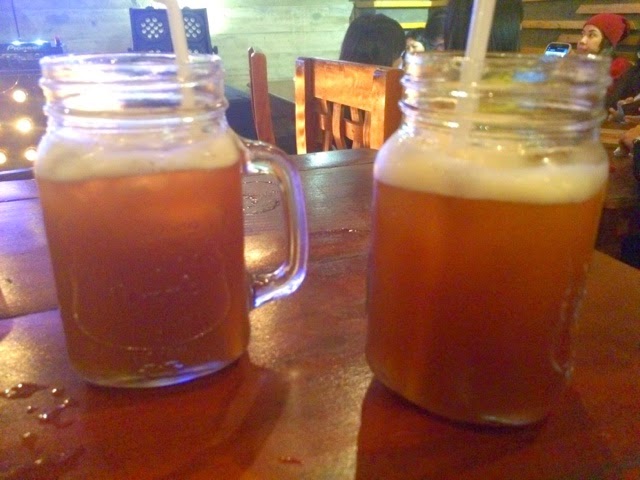 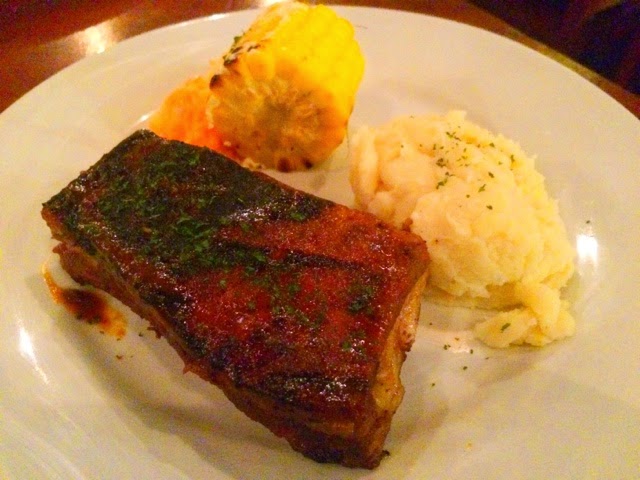 I had the Tequila Crispy Porklets and Grilled American Ribs. It was nice to have bite sized portions of the Porklets but I felt the ribs was just okay as it probably may improve with a little more barbecue sauce or basting after a dry rub. Heard some good news though about the Bacon on their menu because they say it's divine! Maybe that's another reason to go back to this place when I'd be back to Baguio...I'm sure I will. 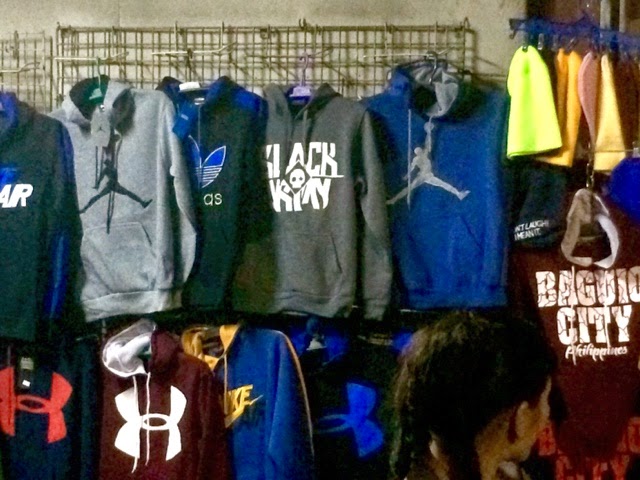 The night was still young so we went to the Night Market in Harrison plus nearby Session road for a little shopping. Bought a few things to fill up my half empty bag and turned out a little funny now because I returned the next day and bought more. Now, I had to buy another bag because there's no space anymore LOL. It's my first time to go thrift shopping so I got a little out of control I guess, but that's always a good thing

It's good because it was very near Azalea Residences Baguio and almost all the cab drivers know this place. So if you're in Baguio, you'll really never run out of things to do when you're in Azalea Residences. It's a great launch point when you plan to go to any point of Baguio City and nearby Benguet. You wouldn't feel alienated, like this is your second home. I think I could let you know more places to go in my next article, stay tuned for that! All our tours by the way was arranged by Azalea Residences Baguio City, so if you don't want to go through the trouble of making an itinerary let their experts handle it for you. As you can see, we had fun!

For more information about their hotel: