Honor 6 Plus Out On May 7th 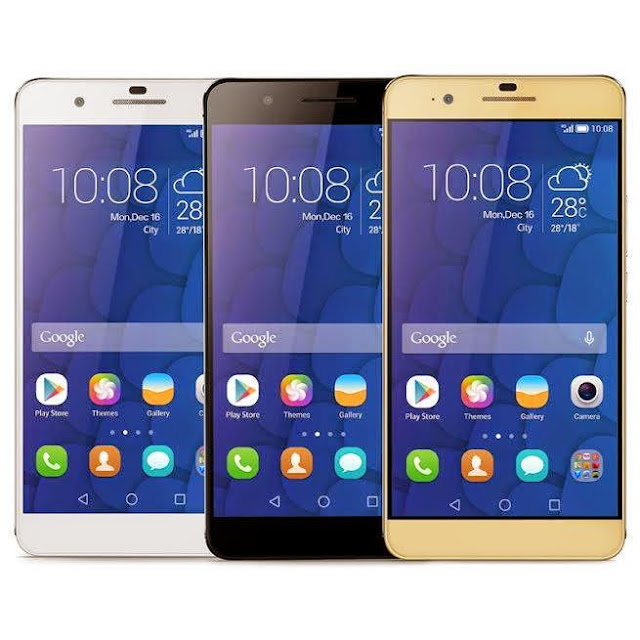 This just in. It looks like my favorite Android phone ever is coming out with another addition to their family. Say hello to the Honor 6 Plus. They've been making great phones with cameras these days and I'm still using my Honor 6 for that. They will still continue to do so with this one and they'll even match the front camera specs with it too, making this one of the few phones in the world to have an 8 Megapixel front and back camera. They'll be releasing this on May 7th in popular online shopping site Lazada. Lazada will be the exclusive seller of this phone all throughout that week before it comes out in stores come May 14, 2015. Prices start at Php 17,490. 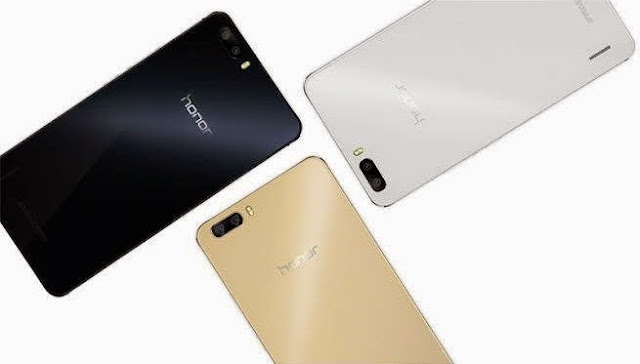 People have been talking about this since December because of the supposed Dual Rear Camera (which they made a reality), Kirin 925 1.8GHz octa core processor, and 3GB RAM. Aside from that, the phone has a 5.5-inch IPS LCD 1920×1080 pixels display at 401 ppi so you can only expect even richer quality photos and videos when it comes out soon. This also has a Mali T628 MP4 GPU, 3GB RAM, 32GB internal storage and capacity to carry a 64GB micro SD card so you won't really run out of space for those movies and music you want to enjoy all day. It's also dual sim, dual LTE, but of course it would be so nice to have you on Smart as that's the country's biggest network! It also runs on Android 4.4.4 Kitkat OS, and has got a 3,600mAh Lithium Ion battery that can last you the whole day or even more if you're not going to use that much draining apps too. Remember, you can get these gorgeous phones only on Lazada come May 7. Store release would be a week after, so if you want to get first dibs you know where to get it!