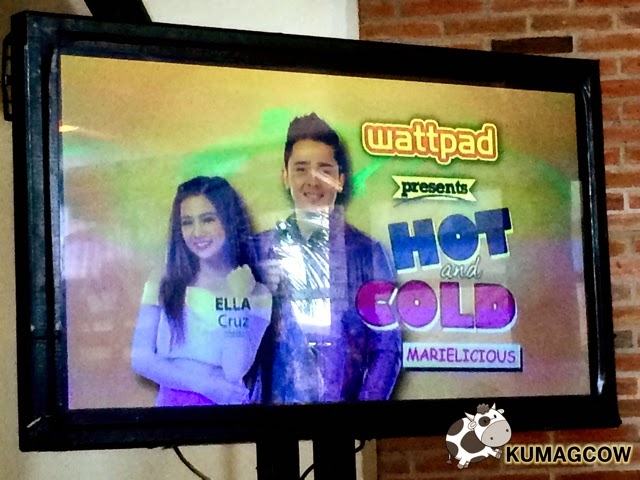 We're now here at the press conference of Hot and Cold, this coming week's episode in Wattpad. They've been really gambling in the combinations of actors and this time, wait to be charmed by Ella Cruz who skipped stables just for this show. She's also going to be paired with Viva and TV5 artist Bret Jackson who'll be like cat and dogs during this week's installment. 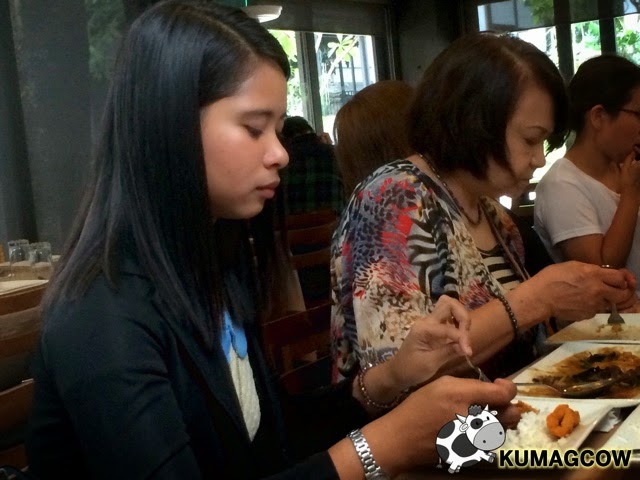 This book is authored by Marielicious who's also here, consequently on the table beside me. She also did the big one entitled "The Magic In You" which starred Mark Neumann and Shaira Mae, TV5's premier teen love team. They're promising a good story without getting to fancy, realistic and something people can relate too. 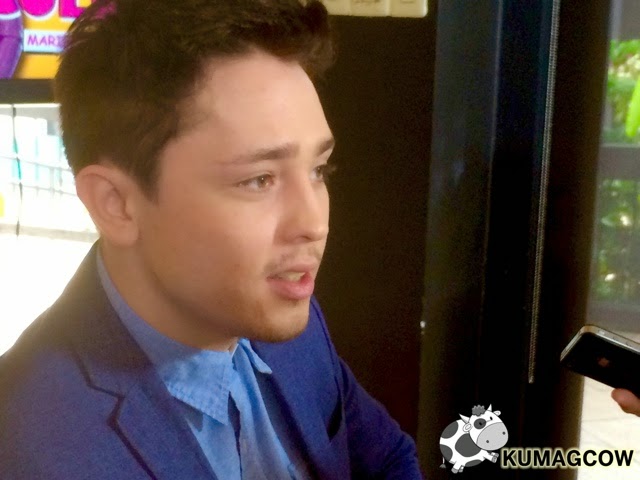 Bret plays a guy who's basically an @-hole and had a certain incident where they had to fight over a single book inside a bookstore. He felt he won over him but ended up getting beaten up by Ella's friends later on, forcing him to give her the book. During that time, Ella's character had simply grown fond of him, she found the little things he does to make that linking grow a bit more. 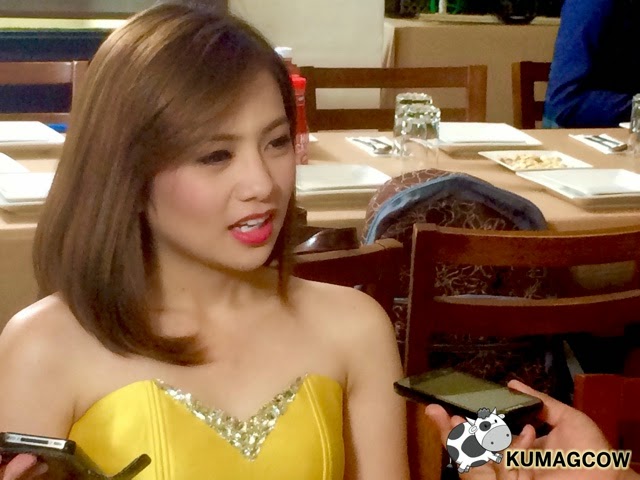 Ella has been loaned to TV5, but she's really happy to have had the chance to work with a teen segment because Wattpad produces some of the most romantic and heartwarming stories during this season. 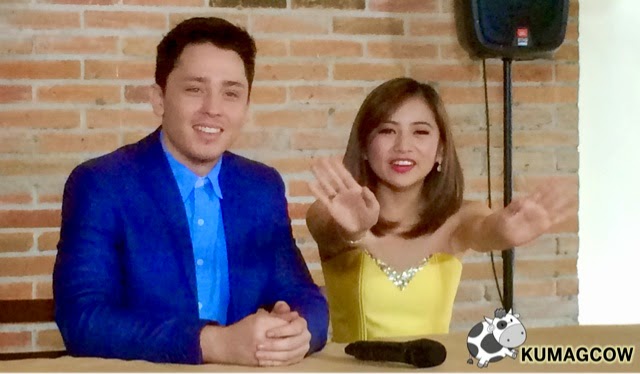 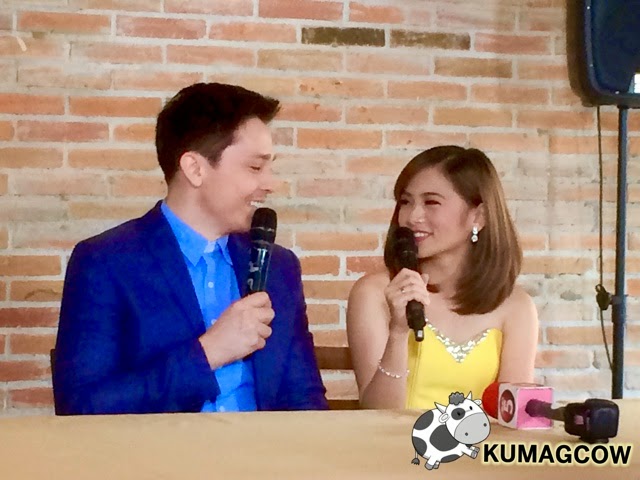 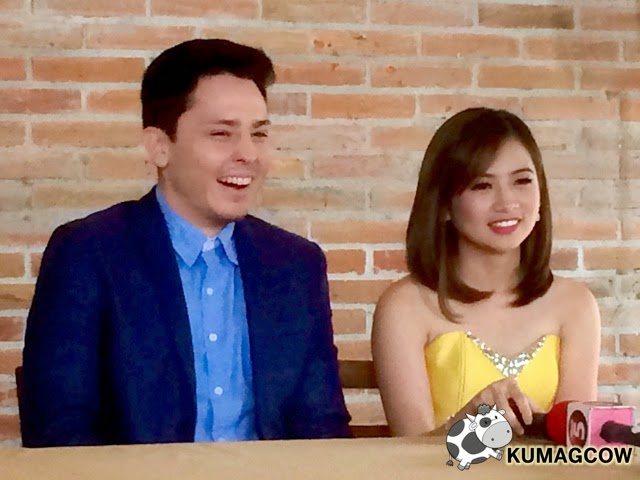 As for connections, I obviously have seen them very sweet during the press conference and the people from the production have been witness to how sweet they have become in the past few weeks. Bret even goes the mile and says that somehow, he's gone quite protective of Ella in the short span that they've worked together. He says "Ella is a ball of energy and you cam see how playful she is right now during this presscon, that's her in real life. I do have some movies coming up but I can't announce anything yet, but it's going to happen real soon." 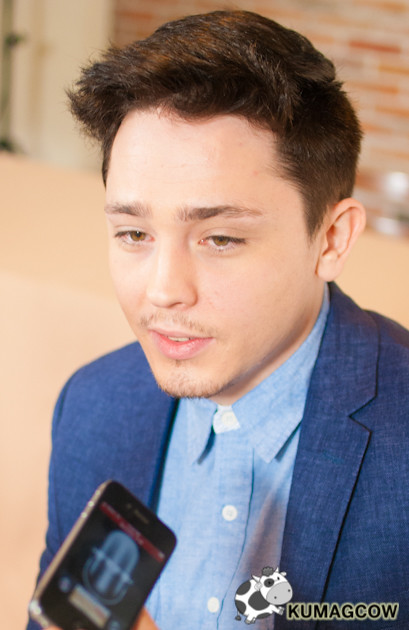 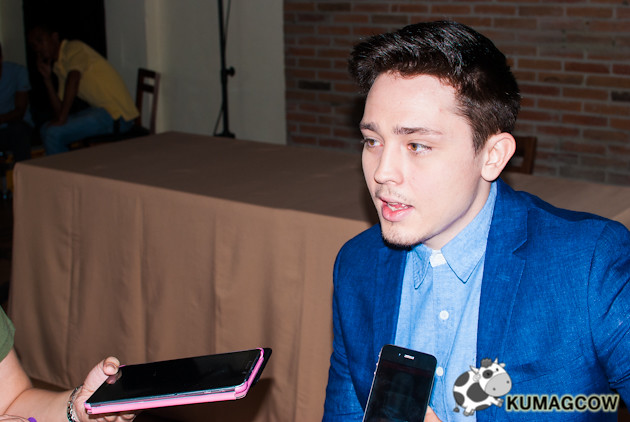 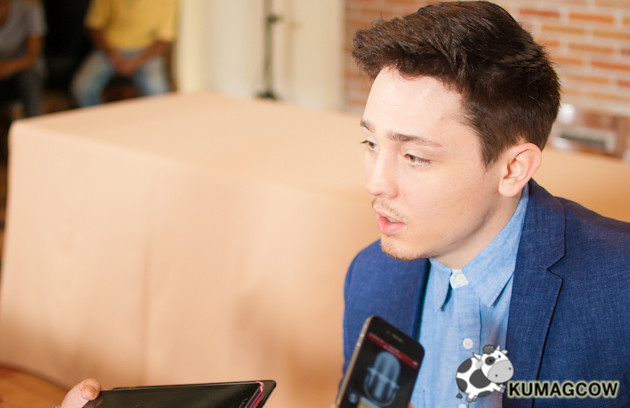 Ella also says "The first scene we ever shot was actually the final scene so we had to become comfortable with each other. When I looked into Bret's eyes I could see how nice it is, it's in a different color and he says it depends on his mood while I on the other hand had to use contact lenses. My character here is a little on the fancy side, maarte if that's a trait and of course I had to be really talktative so I could be fun with Bret's character. I tried and succeeded to make him laugh in all the scenes so I think we did a pretty good job." 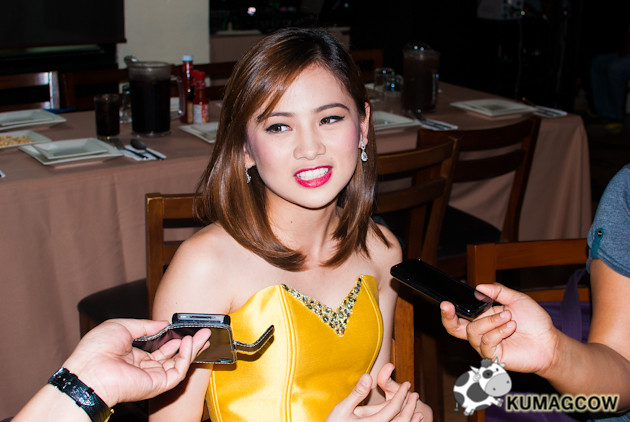 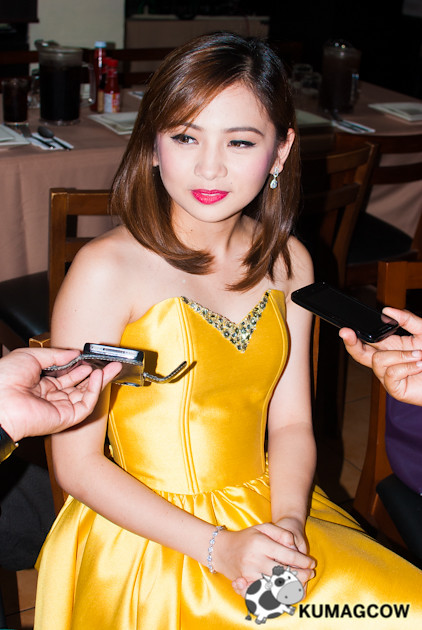 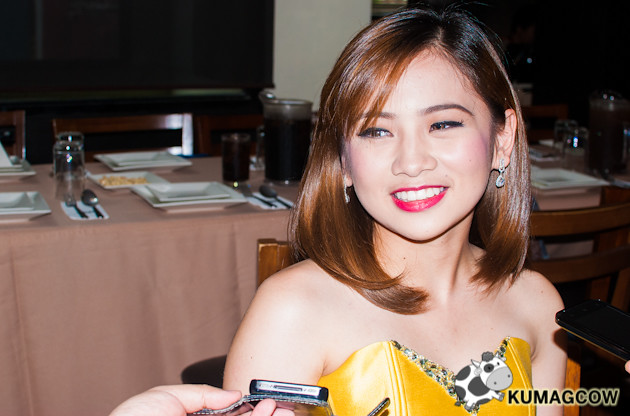 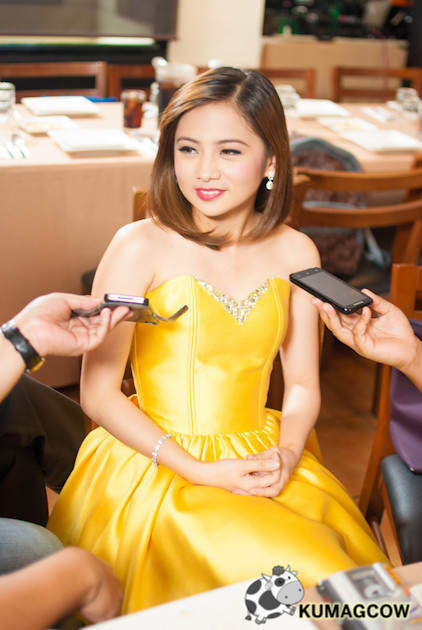 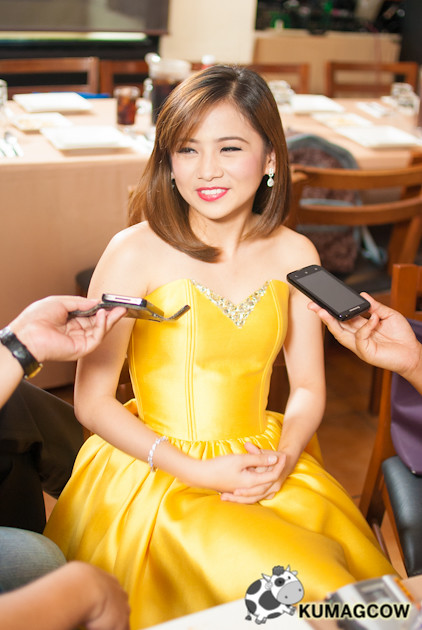 They also have branded this love team as BrElla/UmBrElla and you'll be seeing the sweet scenes on Wattpad Series Presents Hot and Cold by Marielicious on TV5 everyday at 9PM.