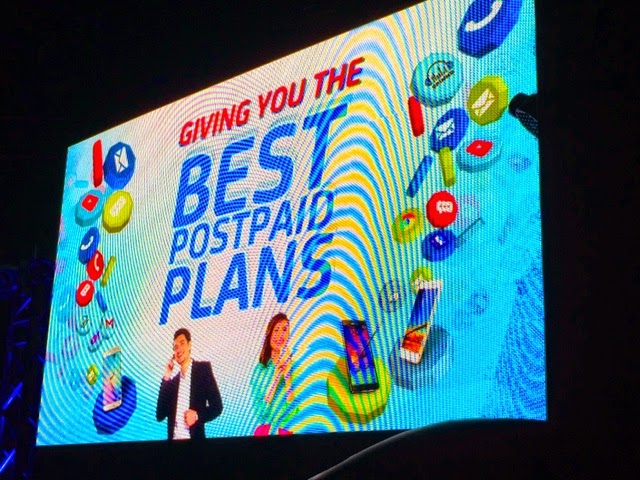 Has your plan really changed to support your online lifestyle? Imagine the huge amount of data needed these days and the previous ones probably don't apply to you anymore. Well don't worry too much because the biggest network in the Philippines has got you covered! Smart knows how much there is an increasing need for mobile data, so they're coming out with BIGGER data allowances and app based add ons so you don't have to spend too much on what you need. The new Smart Surf Plus Plans starts at Plan 599 which gets you a free app of your choice which you can change every month. Now there's no reason to be tied down to an old one. The Smart All In Plans is now also fully consumable and customizable if you're on post paid. You can opt for more text, more talk and tons of mobile data flexibundles that you can subscribe to. It fits right into your budget and lifestyle. Isn't that awesome?! 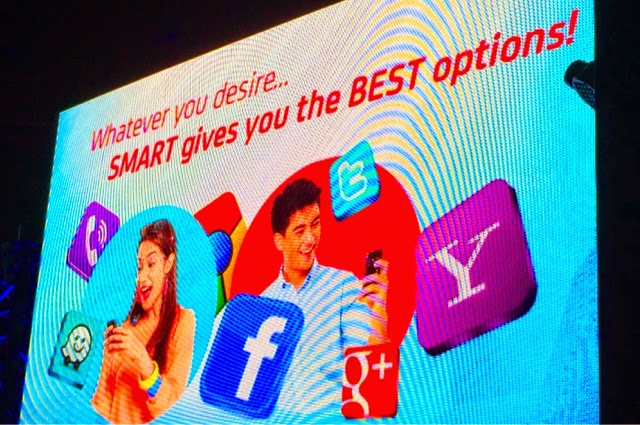 Filipinos tend to access everything on mobile now and Smart started it initially by providing FREE internet. People could got used to the fact that information can now be reached through smart phones and these Surf Plus Plans just made everything easier. They can pick freebies such as Youtube, Spinnr (for those who stream a lot!), Instagram, Twitter or Facebook (for the social network addicts), Line, Viber, Whatsapp, Facebook Messenger (for those who chat a lot), Gmail and Yahoo Mail (for the workaholics) and Waze (for those who always gets lost and the street smart). Freebie apps access will be counted against their monthly data allowance. i'm sure there's enough room for that! 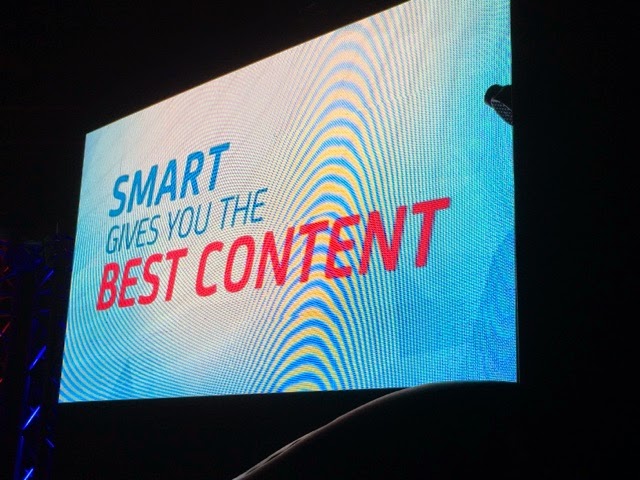 Mon Isberto mentions "Recognizing UBER and DOTC's confirmation yesterday of their business model just starts something big also in the way people access data in the Philippines. It's the best with Smart!"

"This time we're packed with super sized data that you can get with freebies and good phones built in to all of Smart's new Surf Plus Plans. You can choose one per month. You can change it via Smart's very own postpaid app. Starting at Php 399.00 you can get free phones until Php 1,999.00 plans. The nicer the phone, the higher the plan pf course. You are really in control. You've got 30 Flexi Bundles to choose from!" says Ms Manabat who heads Postpaids for Smart. 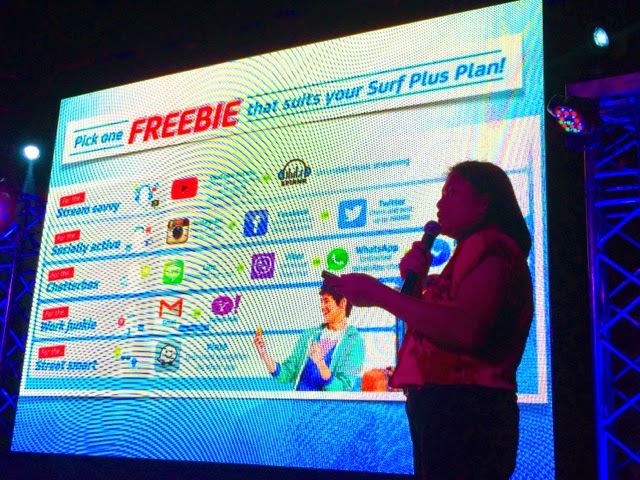 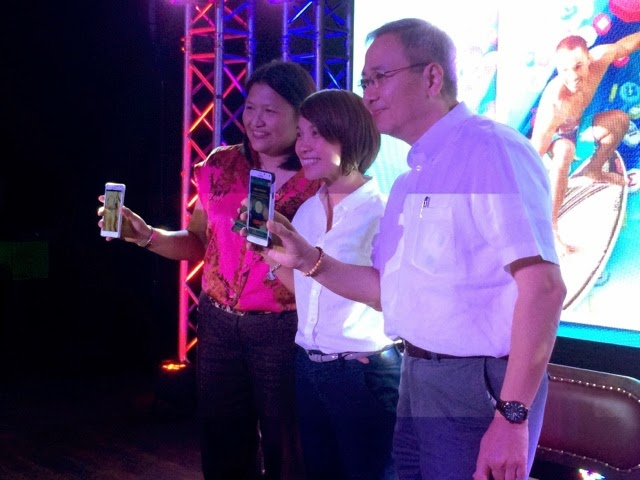 If you're planning to get one from Smart, they've got phones like the Samsung Galaxy S6 Edge, the Sony Experia M2 Aqua, the Sony Experia Z3, the Lenovo S90, Samsung Galaxy A5 LTE and the Lumia 532. Now, you've got more reasons to get post paid plans from the biggest network in the country, that's also got the best deals there is in the Philippines.