Philippine Launch of Honor 6 Plus, Honor 4X and Honor 4C 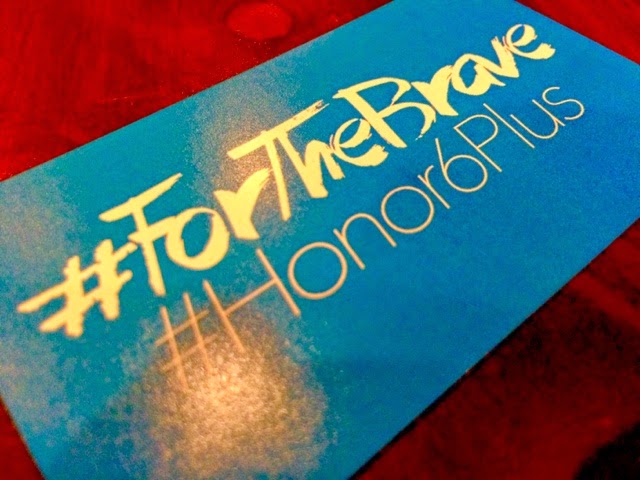 Finally we've seen the next generation phones that Honor has been keeping in their coffers. Today, May 12th 2015 we stood witness to the release of their new flagship device the HONOR 6 PLUS, the Honor 4X and Honor 4C. Niño Carandang, Honor's Unit Business Manager says "We're bringing three new smartphones to the local market and we're dedicating this to the young Filipino. The Honor brand stands by people who can make bold decisions and trust devices that have hig specifications, usable features and a very affordable price." 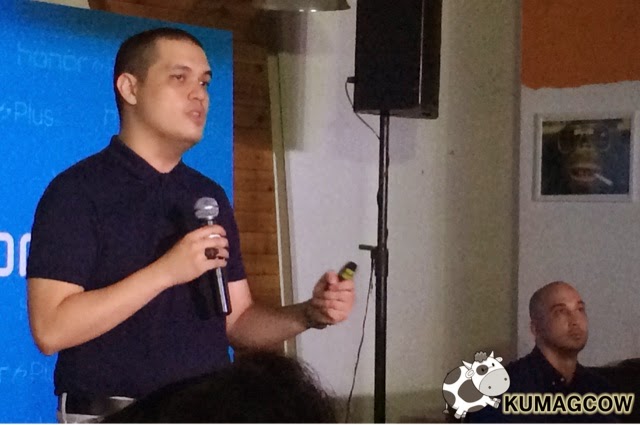 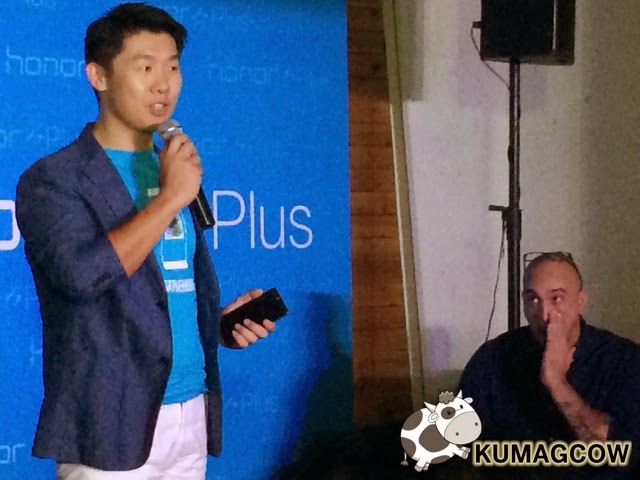 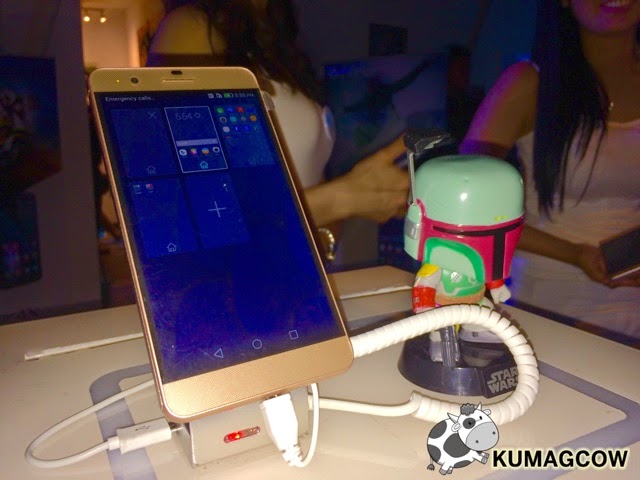 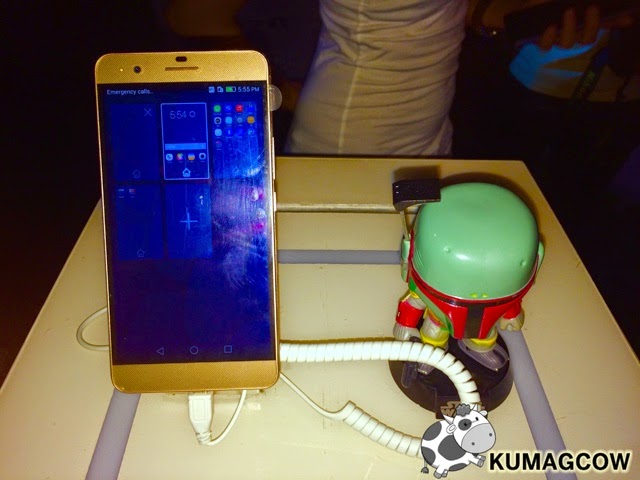 It's a very nice handset that's got powerful processing speed. It's got some of the industry's best dual rear cameras and an aesthetic that simply says "BEST!". It's got a 5.5" size but 78.2% screen ratio. It's also one of the thinnest in its class at 2.8mm. Super vivid from any angle, this also has an HD screen at 1080p resolution at 403ppi. Aside from that, you get better resolution from Honor 6 Plus with its JDI IPS NEO Negative LCD Screen LTP Silicon, made to have 30% better resolution than ordinary IPS screens out there. You'll see those images super clean, clear and sharp!

The phone has got 3rd generation Corning Gorilla Glass so you can expect three times stronger, tougher but more accurate navigational screens. If you check out the back cover, they use a bullet proof grade material and some parts are mad of fiberglass. Pretty tough cookie in all aspects of its design.

The phone also uses an 8MP front facing camera and a panoramic portrait mode, so there's no reason why you and your friends won't fit in the frames when attempting groufies! Having the 3,600 mAh battery can get your phone last almost 2 days. They say it can even last longer on Ultra Power Saving Mode. It's also got a Kirin 925 octa core processor and 3 GB RAM and can kill the competition because most often than not, in this amount of power they'll probably cost twice as much!

For those who have two lines, the Honor 6 Plus has got Dual Card, Dual Usage abd Dual 4G ports so fast connections would be a norm. Now how can competitors beat that at this price point? You tell me. 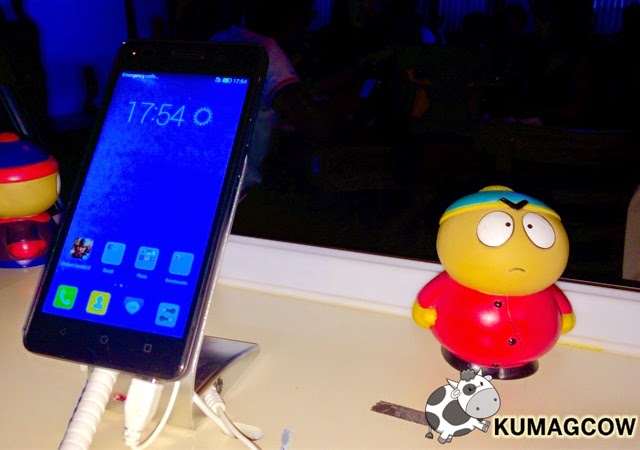 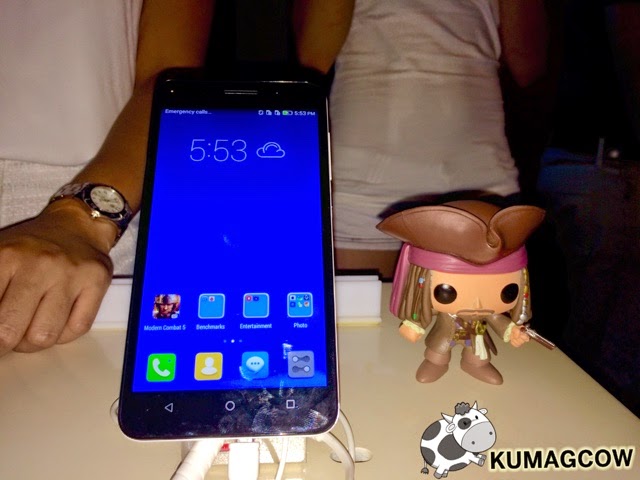 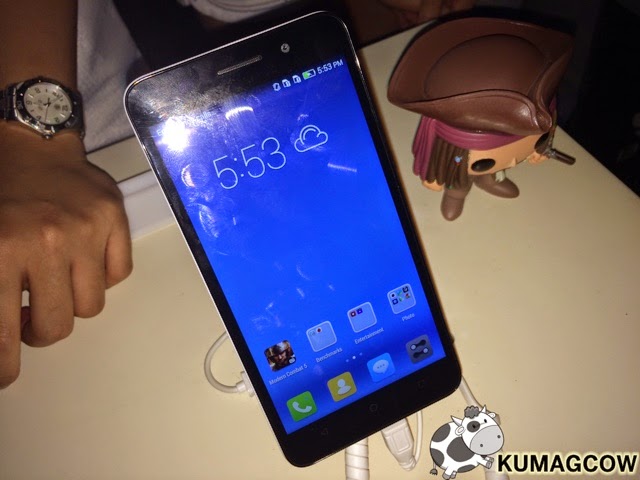 Aside from the best of class Honor 6 Plus, they also released new mid range priced devices. This is the Honor 4C and Honor 4C. The Honor 4X has got a 64 bit processor, a 13 MP rear and 5 MP front camera. It's also got Dual SIM, great battery life and 4G connectivity. This means we'll have 40% better performamce compared to other brands 32 bit handsets and donnes a 5.5 HD screen with 16 Million colors making all those photos and videos more life like, or even better! Battery wise, it can perform more by lasting up to almost 7 days in ultra power saving mode.