It Takes Gutz To Be a Gutierrez Season 3 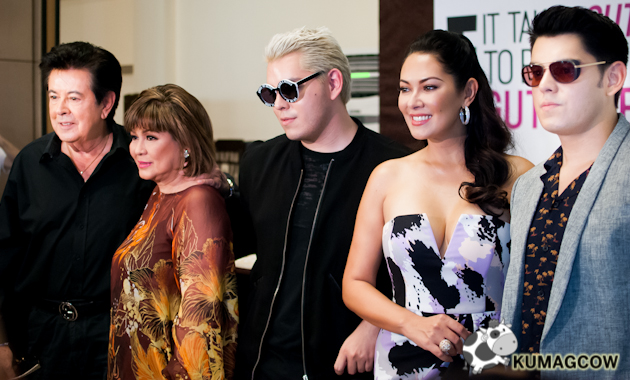 It's not easy to be a celebrity family. That's what I learned when I attended the press conference for the show "It Takes Gutz to be a Gutierrez" a few days ago at Cocoon Hotel in Quezon City. The Gutierrez Family comprised of hunky Richard Gutierrez, host and twin businessman Raymond Gutierrez,  beauty queen and celebrity mom Ruffa Gutierrez, super strict mom Annabelle Rama Gutierrez and former matinee idol Eddie Gutierrez, their lives are spent under a microscope again for their 4th season in this show. They had to reveal a lot of things that were pretty much very personal in the first few seasons but now that they've got that taken cared of, the 4th season presents issues about family relationships, a baby, a wife, and perhaps another wedding to happen this year. You'll also see a lot of Anabelle Rama Gutierrez fights which has always been the talk of Philippine press. We even got to see that ourselves during the presscon as Annabelle and Ruffa have really not yet patched up things between them. Ruffa said "It's difficult to be in a situation where you want to be happy and try out relationships but end up being gunned down by Mom, I'm so blessed to have a very supportive family. We do have our disagreements but I know deep inside my Mom only wants to care for me and my welfare that's why!". Annabelle suddenly grabs the other microphone and says to Ruffa "If you only follow my advices you won't end up making the wrong choices. If you only follow me, we won't really have problems or fights Ruffa!". says the matriarch. 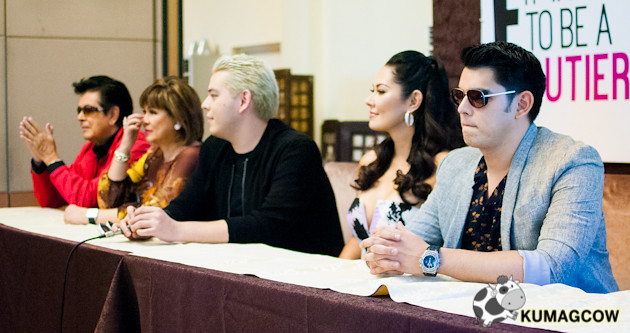 "It is not the same if you have kids. Filipinos would love things introduced in this show by E! and it's going to get bigger!" adds Raymond. "We're very excited and very thankful that it's now not just going to be shown in Asia, finally we closed the deal with TFC! Now the people who wanted to see us in the middle east and in the US can now have us inside their homes worldwide because we're in ABSCBN's The Filipino Channel." says Richard Gutierrez.

For those who are asking, you won't be seeing it anymore in Youtube because they're going to show the first and second season on TFC, plus the new Third Season on E!, thanks to CPI, NBC Universal and their other partners that made this deal possible. All of these will start this June so for those who are on the channel, you'll see It Takes Gutz to be a Gutierrez Season 1 and 2. Later on, you'll also see Season 3 but it will be aired first on E! 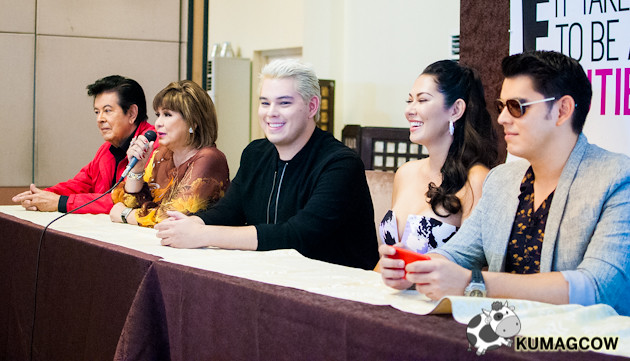 I was also informed by Richard that they'll probably have tours all over the world because the show brings in a new platform, it's one of the reasons why they got invited to the Asian Film awards because they did the show. It's not going to be seen online anymore, well not unless you have the TFC package. You'll also see the show on The Lifestyle Network, one of the cable channels of ABSCBN too. 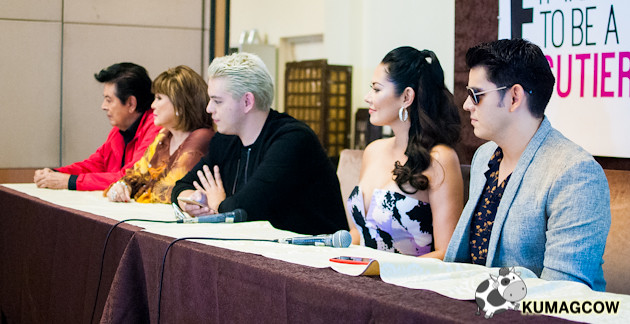 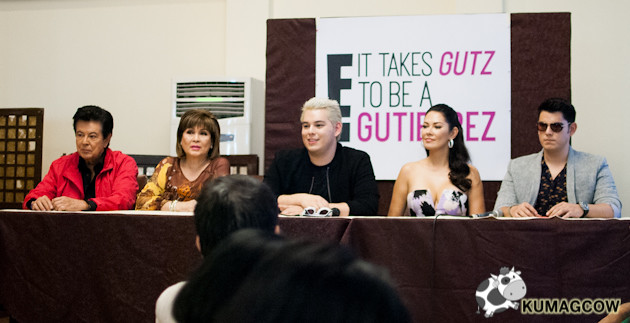 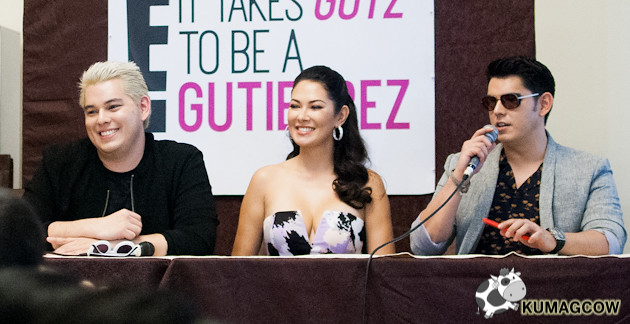 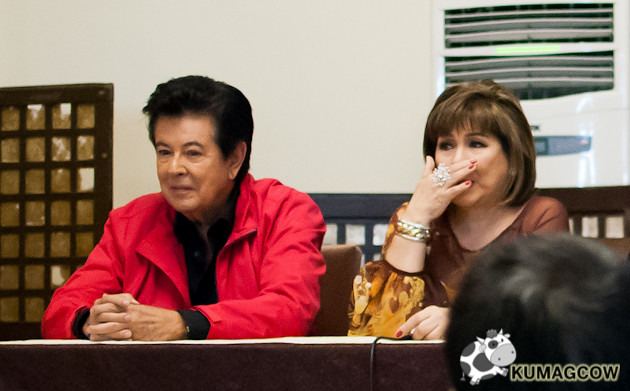 Annabelle and Ruffa were a bit emotional during the presscon. Annabelle hate scripts so they were kind of just bearing with each other since they had to promote the show. Ruffa cried because she got a little upset of the situation but hopes and knows that it will all be better soon. 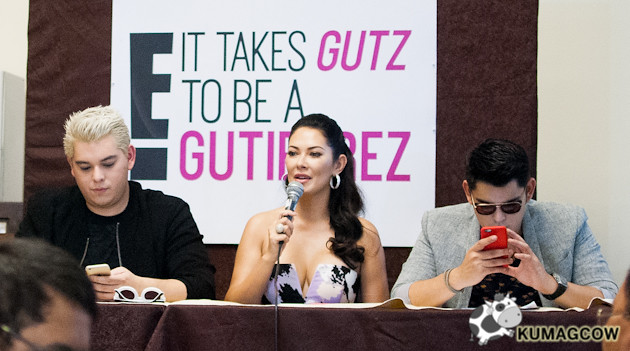 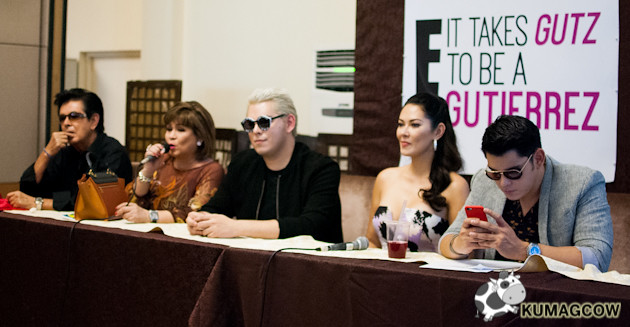 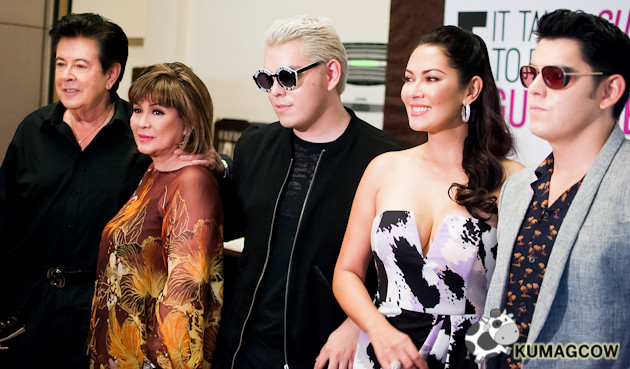 It Takes Gutz to be a Gutierrez will air on TFC this June and will start airing the third season this July. As they say, they have their own opinions, they are strong willed, but whatever they're going through, they are still a family. Make sure you subscribe to TFC if you're out of the country so you'll feel right at home seeing the Gutierrez's in their show!

For more information about their programs: