Isabella, Robin Nievera, Paolo Valenciano and Karylle Padilla-Yuzon for Next Attraction at the Music Museum

I was surprised to see the kids of concert greats such as Zsa Zsa Padilla, Gary Valenciano, Martin Nievera/Pops Fernandez and Kuh Ledesma sitting at the press conference of their own concert called NEXT ATTRACTION happening this July 4, 2015. Isabella, Robin Nievera, Paolo Valenciano and Karylle Padilla-Yuzon will be taking over the stage to pay homage to their parents who have contributed greatly to the Philippine music industry. 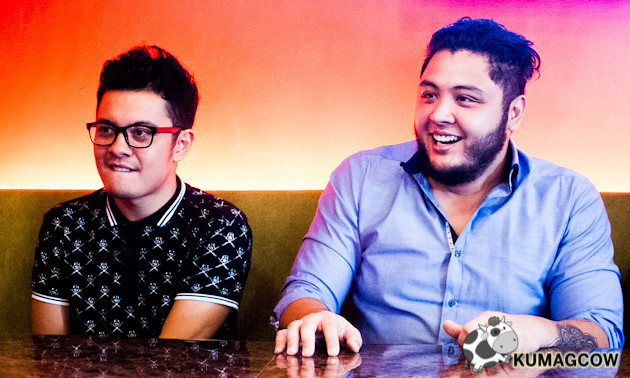 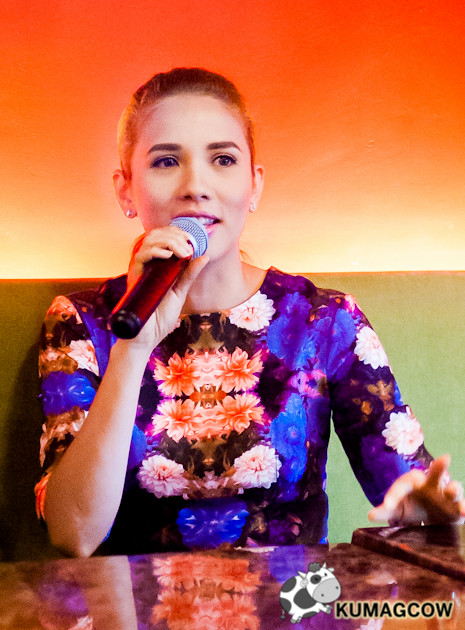 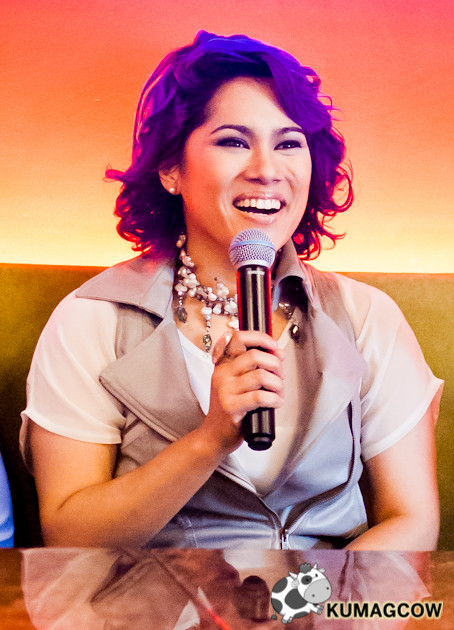 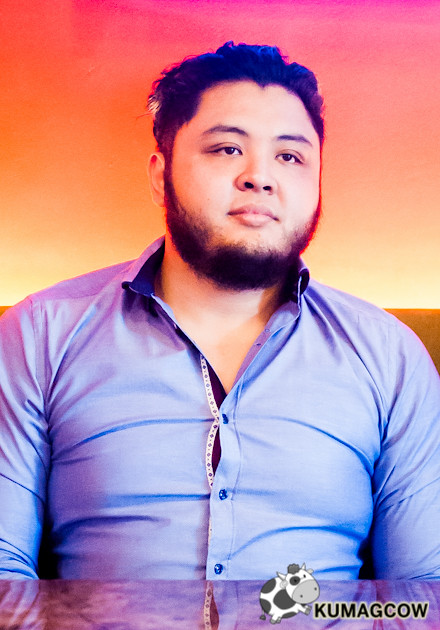 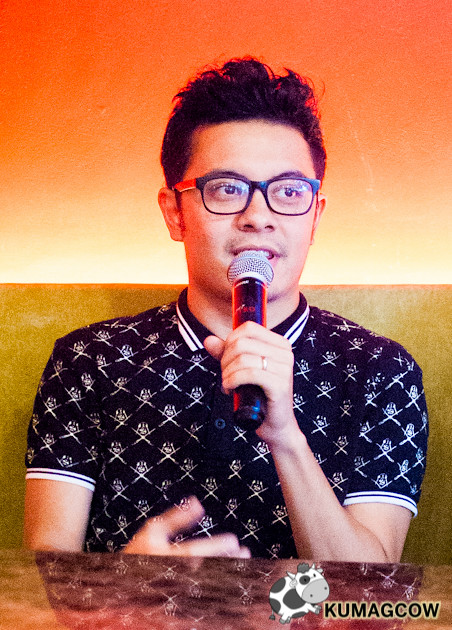 Paolo Valenciano is directing this concert. Robin Nievera, Karylle Padilla and Isabella will be singing as usual but there's going to be some surprises in the performances. Paolo says "This is going to be different. The things I planned to actually do in other concerts that have not materialized, all the things I couldn't make possible will be done on this show. This is easier to direct because I'm working with friends so it's easy for them to approve my ideas and treatments. It's like we're just hanging out and the workflow's great!".

"We're going to pay tribute to our parents, I'm going to be singing songs that I grew up with. I'll also be singing a Martin and Pops song but I won't mention what it is so it's a surprise." says Robin Nievera.

"I'm also starting directing shows these past year and working on original songs for my next album. I'm also working on President Elpidio Quirino foundation since it's his 125th Birthday this year, so I'm doing a lot for that." adds Isabela.

"I hate the fact that they made me the "Ate" of the group, it's fun but our first meeting in Pao's house hanging out and we ate a lot. It was just like family, it's nice and we had a lot of ideas. It was just like talking to friends but made sure everything was in order. We did invite our parents to this show."says Karylle. 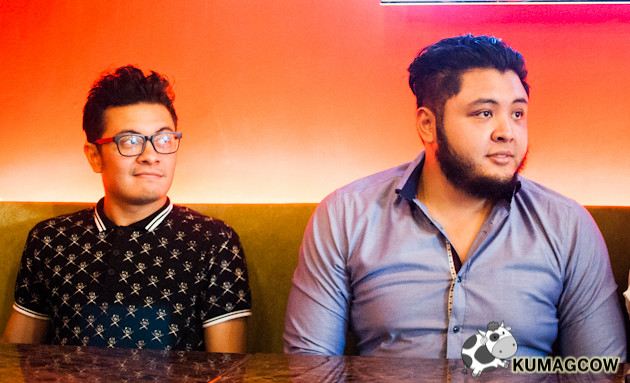 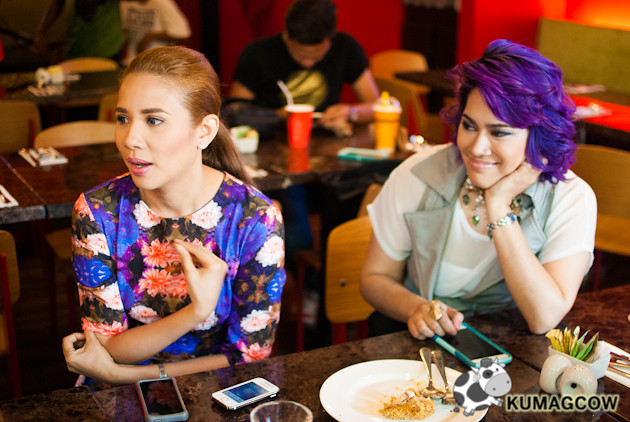 "I felt it's their time. I felt it's their turn. Aside from them being great performers, I've seen them grow. I love my son and he has to be nice to me. He's got talent fees and all, doesn't even want to have a discount. I'm producing this show but they have their own meetings. I know these kids and I love their parents, they're all doing their thing and they're finding their way in their own fields. Hopefully this would become a big thing for them. I hope the parents buy tickets, this is for the benefit of our children you know!" says concert queen Pops Fernandez.

https://www.facebook.com/DSLEventsAndProductionHouse
Posted by John Bueno at 11:55 AM